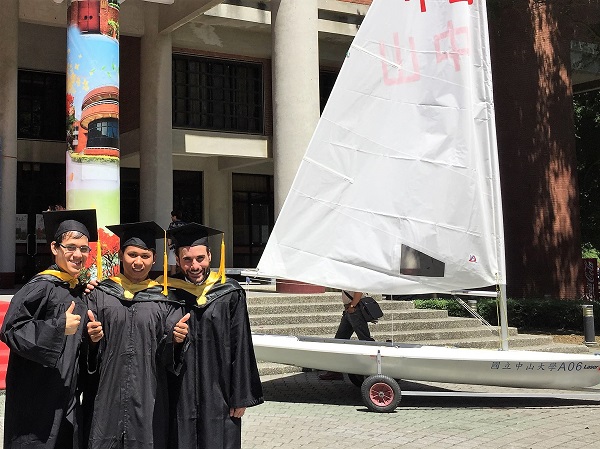 TAIPEI (Taiwan News) -- Based on previous diplomatic breakups, the 191 Panamanians studying in Taiwan may soon find their scholarships coming to an abrupt end now that their country has decided to severe diplomatic relations with Taiwan in favor of China.

In response to Panama's "caving in to" economic pressure from Beijing, Taiwan's Minister of Foreign Affairs David Lee (李大維) announced Taiwan would immediately close its embassy, pull out all staff, cut all assistance, and terminate all bilateral and cooperation with the tiny Central American country.

There are currently 191 Panamanian students enrolled at around 20 universities in Taiwan, with 104 working on degrees, while 87 others are taking Chinese language courses, according to Rebecca Lan (藍先茜), deputy director-general of the ministry's Department of International and Cross-strait Education.

In the recent case of the tiny former Portuguese colony of São Tomé and Príncipe, which broke ties with Taiwan in December of last year in favor of Beijing, scholarship funding for that nation's students was suspended by the Ministry of Education. This affected 31 out of 68 São Tomé students who were scholarship recipients in Taiwan.

The following is the current status of some Panamanian students at universities in Taiwan according to a CNA report:

National Tsing Hua University - Four students, two on scholarships, who Tsing Hua will seek to find other funding for if scholarships cut. Two others will graduate this semester.

Ming Chuan University - 10 students will have to find own funding if Taiwan scholarships are cut.

National Pingtung University of Science and Technology - Two students -- one undergraduate and one graduate -- both of whom will need to compete with other international students for scholarships if current funding is severed.

There are also 12 Taiwanese who are on Panamanian government scholarships of US$900 a month. The students had began a 10-month Spanish language program in March and are currently scheduled to return early next year. It is not yet known if their studies will be cut short if scholarships for Panamanian students in Taiwan are suspended. 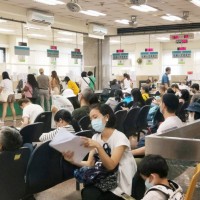 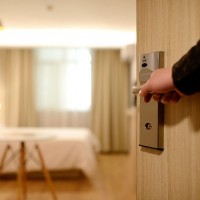 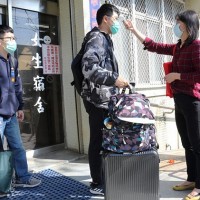 Taiwan universities to stop serving as quarantine locations in September
2020/08/22 17:24