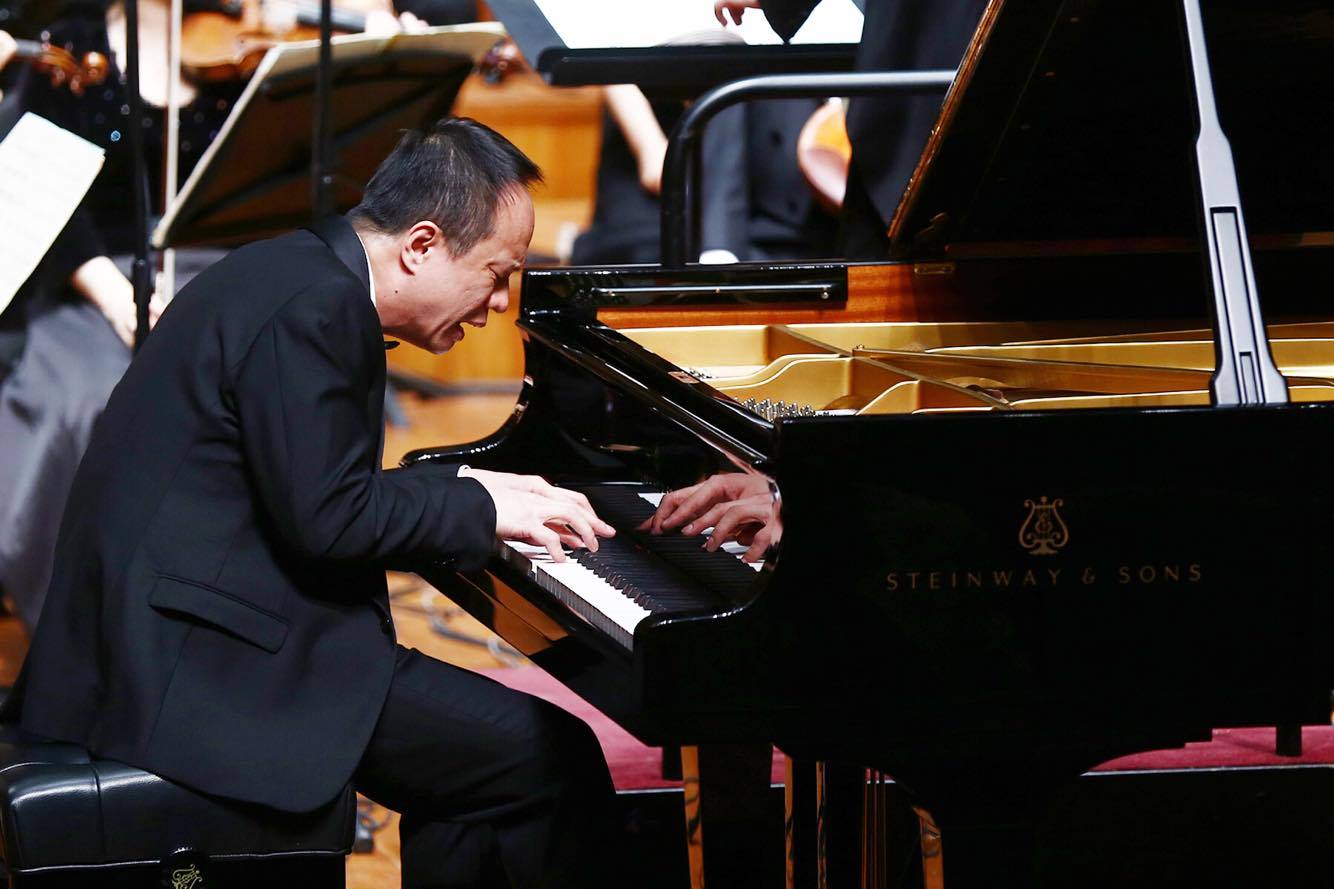 As the late Russian pianist Lazar Berman’s only disciple of Asian descent, Chen has a reputation for brilliant technique and intense artistic expression, as well as having an expertise on the works of Russian composers. This time, Chen will perform renowned classic piano works from Russian-born composer and pianist, A.Tcherepnin at Chiayi City Concert Hall, including “Punch and Judy” and “Shadow Play.”

Chen Ruei-bin received his first piano lessons from his father at the age of five, practicing on an old piano in their living room, which he described “now must be a hundred years old.”

At the age of 13, Chen was selected by the Taiwanese government in a national talent search and was sent to Vienna, Austria, the first time he ever stepped onto an airliner – to begin his formal education in music. However, the pianist says that other than a passport, the government did not offer any other support.

Chen has performed in major concert halls all over the world such as Carnegie Hall and Lincoln Center in New York City, Walt Disney Concert Hall in Los Angeles, the Sydney Opera House and the Hong Kong Cultural Center.

Asked which concert impressed him the most, Chen relates an experience in Russia, how once a man came to him with tears after the performance, which he later learned from the translator that the man was so touched by his music, saying that he couldn’t believe how a Chinese-Austrian pianist can interpret the works of Russian composer perfectly, and it was like they speak the same language, the language of music.

In recent years Chen has also ventured into performing music from the Asia-Pacific region, and will be focusing on recording for the rest of this year. 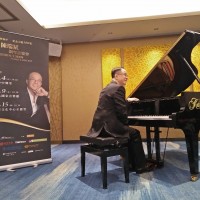 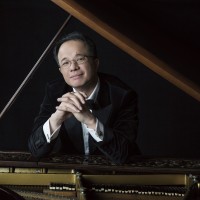 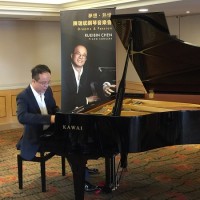