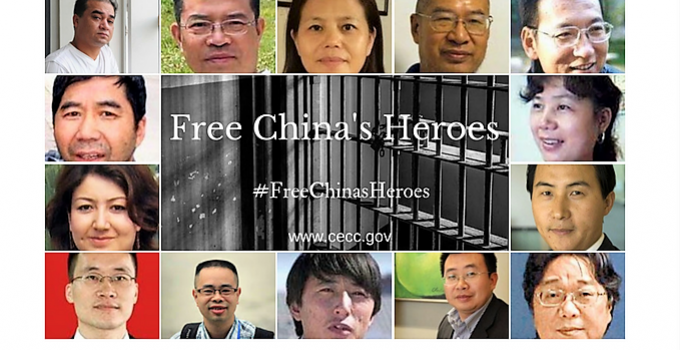 TAIPEI (Taiwan News) -- The US Congressional Executive Commission on China (CECC) has added Taiwanese human rights activist Lee Ming-che (李明哲), who has been held in China for nearly three months, to its database of political prisoners.

The CECC notified Lee's wife, Lee Ching-yu (李凈瑜), via a formal letter of the move yesterday, and said it will officially launch efforts to secure his release, reports Liberty Times.

The letter also stated that Lee's name would be added to a list of priority political prisoners that the US congress may submit to President Trump prior to his next official visit to China, according to the Liberty Times report.

Lee at first disappeared on March 19 after he crossed into China from Macau in order to gain information about eventual medical care for his mother-in-law. China’s Taiwan Affairs Office (TAO) later admitted he had been detained for alleged involvement in activities harmful to national security, though it did not provide details about what those activities might have been or about where exactly he was detained.

When his wife, Lee Ching-yu tried to board a flight to China to find out the most elementary facts about her husband, such as his whereabouts, and to supply him with the medicine necessary for his heart problems, Beijing canceled her “Taiwan compatriot document” necessary to travel to China.

It was more than a month later that the TAO finally came up with relevant information, such as his being detained in Central China’s province of Hunan, as well as a more precise listing of the allegations he was facing.

Lee Ming-che was being suspected of activities “subverting state power,” including the formation of a ring of subversives plotting to undermine the communist government.

No details were provided about how and why he had been detained in Hunan, which was apparently not on his itinerary, nor about evidence behind the charges. 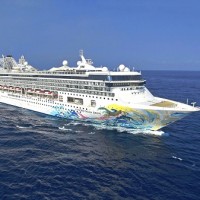 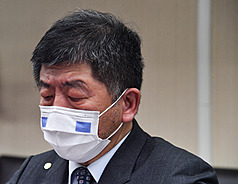 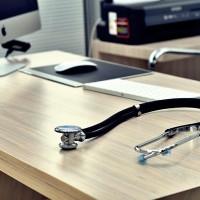 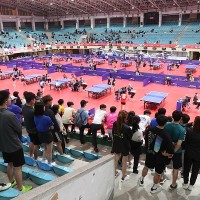 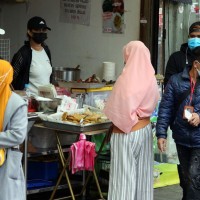