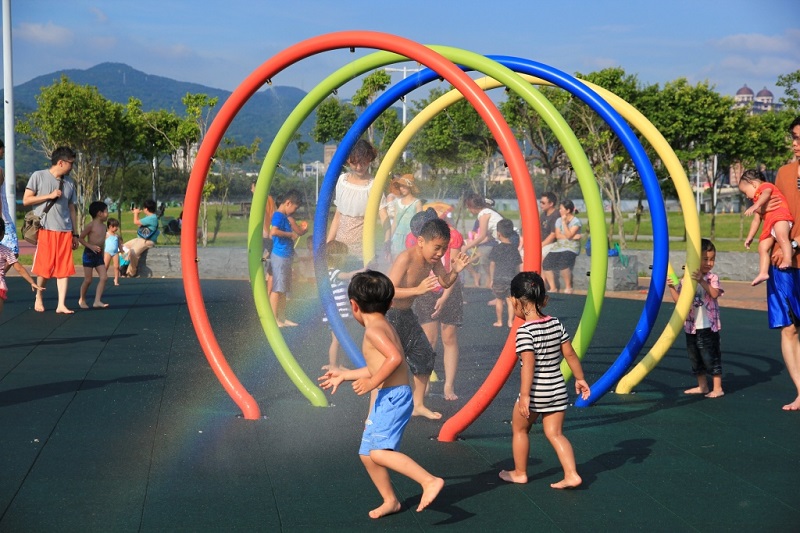 TAIPEI (Taiwan News)--As summer heats up and temperature rises in Taipei, the city’s Hydraulic Engineering Office (HEO) announced on Thursday that the water playground at Dajia Riverside Park on the left bank of the Keelung River will be open from June to September.

The fountain apparatus will operate from 3 p.m. to 6 p.m. every Saturday and Sunday in June, with the spraying frequency increased to three sessions every day in July and August. Dajia Riverside Park has become a destination for family recreation with its vast plaza and greens suitable for activities such as cycling, skateboarding, and roller-skating, according to HEO. 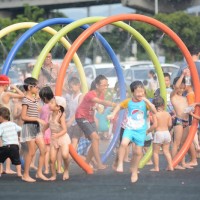 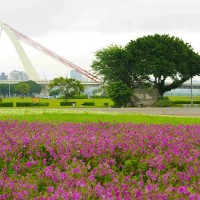 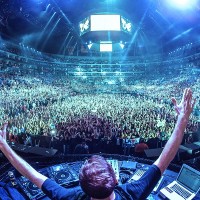 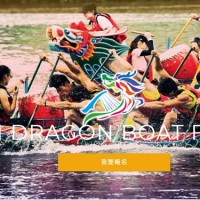 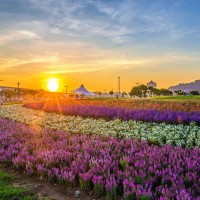