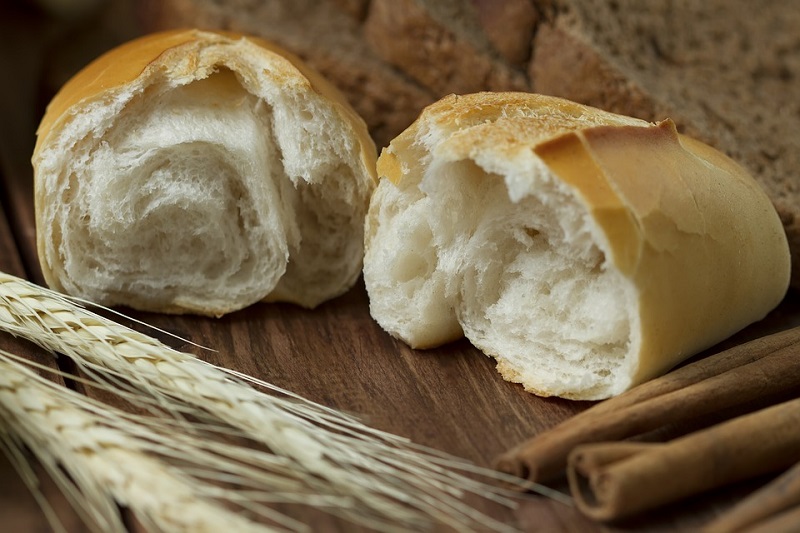 TAIPEI (Taiwan News)--We almost consume flour every day as many foods are made of flour, but what most people in Taiwan don’t know is that flour in Taiwan is usually laced with two health-harming flour treatment agents to whiten it and shorten the process of “ripening.” However, Taiwan’s Department of Health and Welfare is now mulling over banning these two additives, Benzoyl peroxide (BPO) and azodicarbonamide (ADA), which have been legal food additives in Taiwan for 20 years.

BPO is used to whiten flour, while ADA is added to shorten the ripening process of flour from three or four weeks to three or four days, thus reducing electricity cost. ADA is also used in the manufacturing of rubber sole and yoga mattress.

These two additives, which can induce asthma, harm liver, and even cause cancer, have been banned by the European Union, China, New Zealand and Australia long ago.

Chang Gung Memorial Hospital toxicologist Yen Tsung-hai (顏宗海) said that after BPO is consumed by the human body, it will be converted into benzoic acid, which might not be easily metabolized by people whose liver doesn’t function well, thus adding burden to the liver. Animal experiments have also shown that BPO will increase chances of cancer in female rats, he added.

Vitamin C has been used to replace BPO by some Taiwan-made flour, which is better for health, but it will increase the cost by 10% to 20%.

Therefore, if the banning becomes true, the costs of bread, noodles and other flour-based products are expected to go up.

Even so, the healthier flour is welcomed by most health conscious consumers.