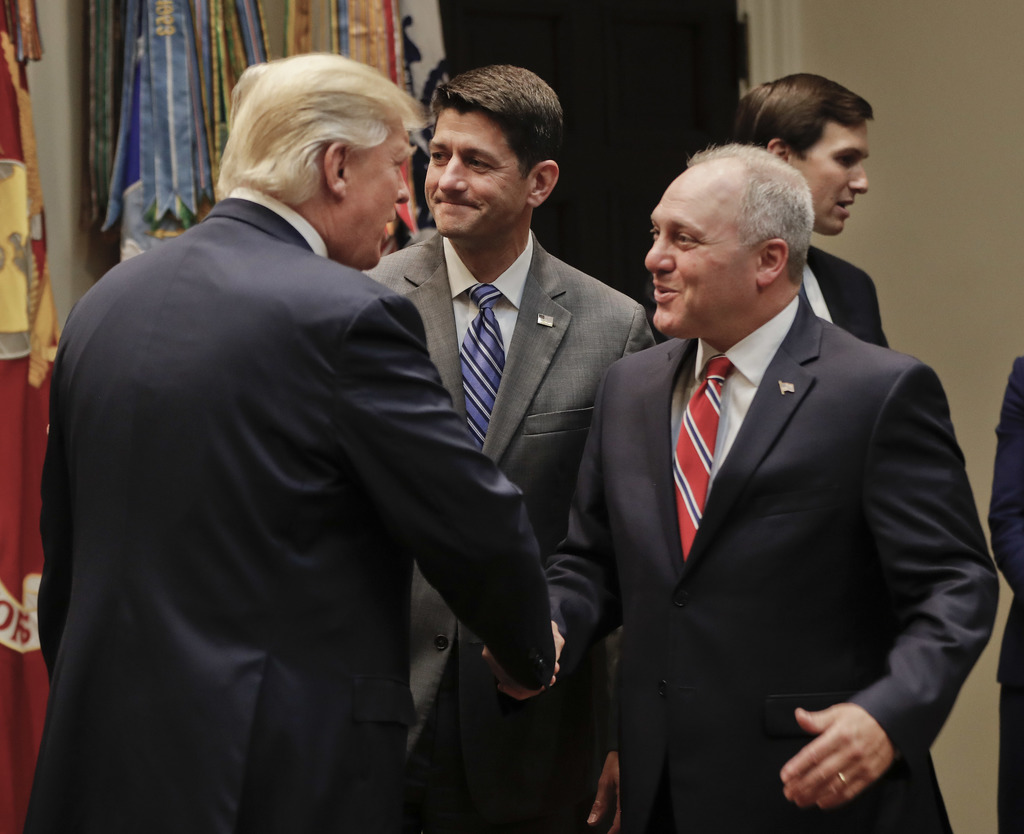 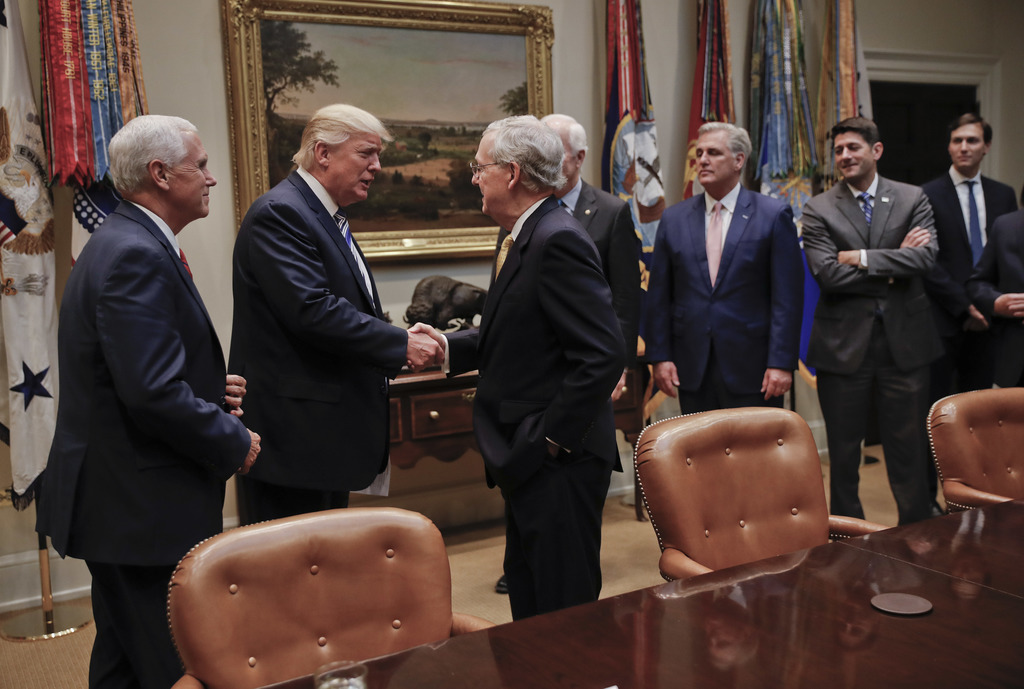 WASHINGTON (AP) — A day before a Senate panel hears former FBI Director James Comey's first public account of his dramatic firing, lawmakers will question senior members of President Donald Trump's national security team about surveillance law and are expected to ask whether the president has tried to influence ongoing investigations into Russia's election meddling and possible coordination with the Trump campaign.

Two of the four national security executives scheduled to testify before the Senate intelligence committee Wednesday were reportedly asked by Trump to publicly state that there was no evidence of collusion between Moscow and the Trump campaign. Director of National Intelligence Dan Coats has declined to answer questions about this publicly. And House Armed Services committee lawmakers did not raise the issue when National Security Agency Director Adm. Mike Rogers recently appeared before a subcommittee hearing on cyber issues.

The back-to-back hearings come as the White House grapples with the fallout from Comey's firing, which led to the appointment of a special counsel to take over the Russia investigation in an effort to prevent even the appearance of Oval Office interference.

Russia's role in the 2016 presidential election, and ensuing congressional and FBI investigations into Moscow's ties with Trump associates has dogged the president since he took office.

White House officials had weighed trying to block Comey from testifying on Thursday by arguing that his discussions with the president pertained to national security and that there was an expectation of privacy. However, officials ultimately concluded that the optics of taking that step would be worse than the risk of letting the former FBI director testify freely.

Chairman of the Senate intelligence committee Richard Burr, of North Carolina, said Tuesday that he will focus on reauthorizing a key portion of a U.S. surveillance law that is set to expire later this year. Burr said reauthorizing this authority "is an important issue, and so that's where my focus will be."

While the intended focus of Wednesday's hearing is the foreign intelligence surveillance law, other senators have said they plan to question Coats, Rogers, Acting FBI Director Andrew McCabe and Deputy Attorney General Rod Rosenstein about whether the president intended to derail the Russia investigation when he fired Comey.

"That was an attack on American institutions," Democratic Sen. Ron Wyden, of Oregon, said Tuesday. He said the lawmakers will likely try to flesh out Trump's actions.

Trump has consistently pushed back against suggestions that his campaign coordinated with Russia and has called the investigation a hoax.

Trump's son, Eric Trump, repeated that claim Tuesday in an interview with ABC News. Eric Trump said the allegations that his father's campaign colluded with Russia is "the greatest hoax of all time."