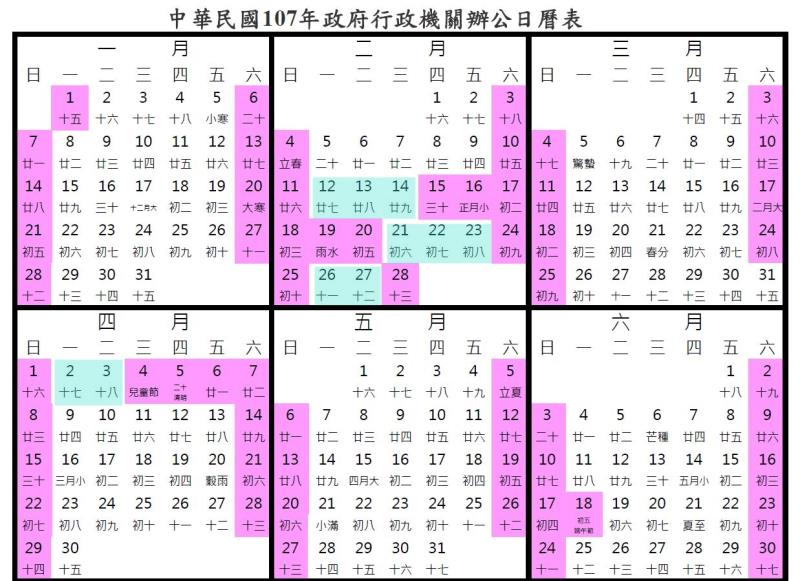 TAIPEI (Taiwan News) -- People in Taiwan will have 115 days off in 2018, one day fewer than 2017 and four fewer than 2016, with six extended public holidays, the longest being the six-day Chinese New Year holiday, as was the case last year, the Directorate-General of Personnel Administration announced on Monday.

Whenever a public holiday falls on a Tuesday or Thursday, officials said the administration will make arrangements to turn it into an extended holiday, while the previous Saturday will be used as an official work day to compensate for the extra day(s) taken off to create the long weekends.

For example, since Tombsweeping Festival next year falls on Wednesday, April 4 and the holiday will include Thursday, Friday, Saturday and Sunday, for a total of five days, the previous Saturday of March 31 will be a work day. 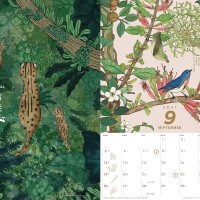 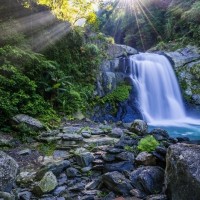 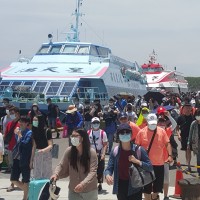 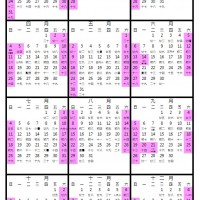 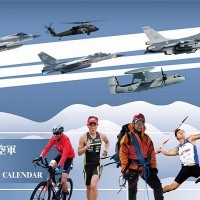