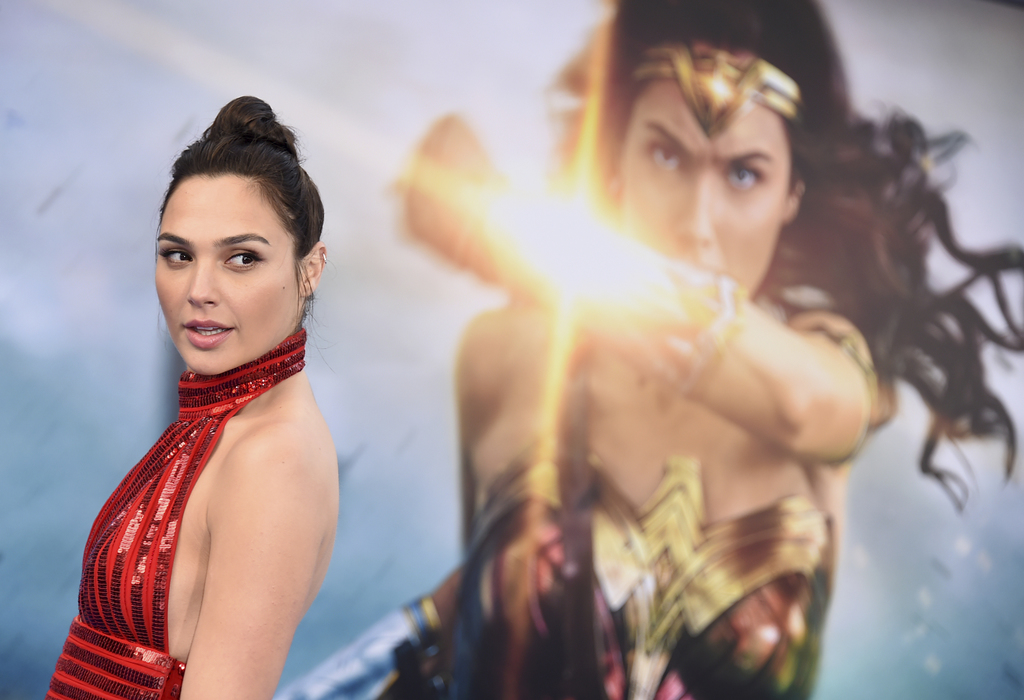 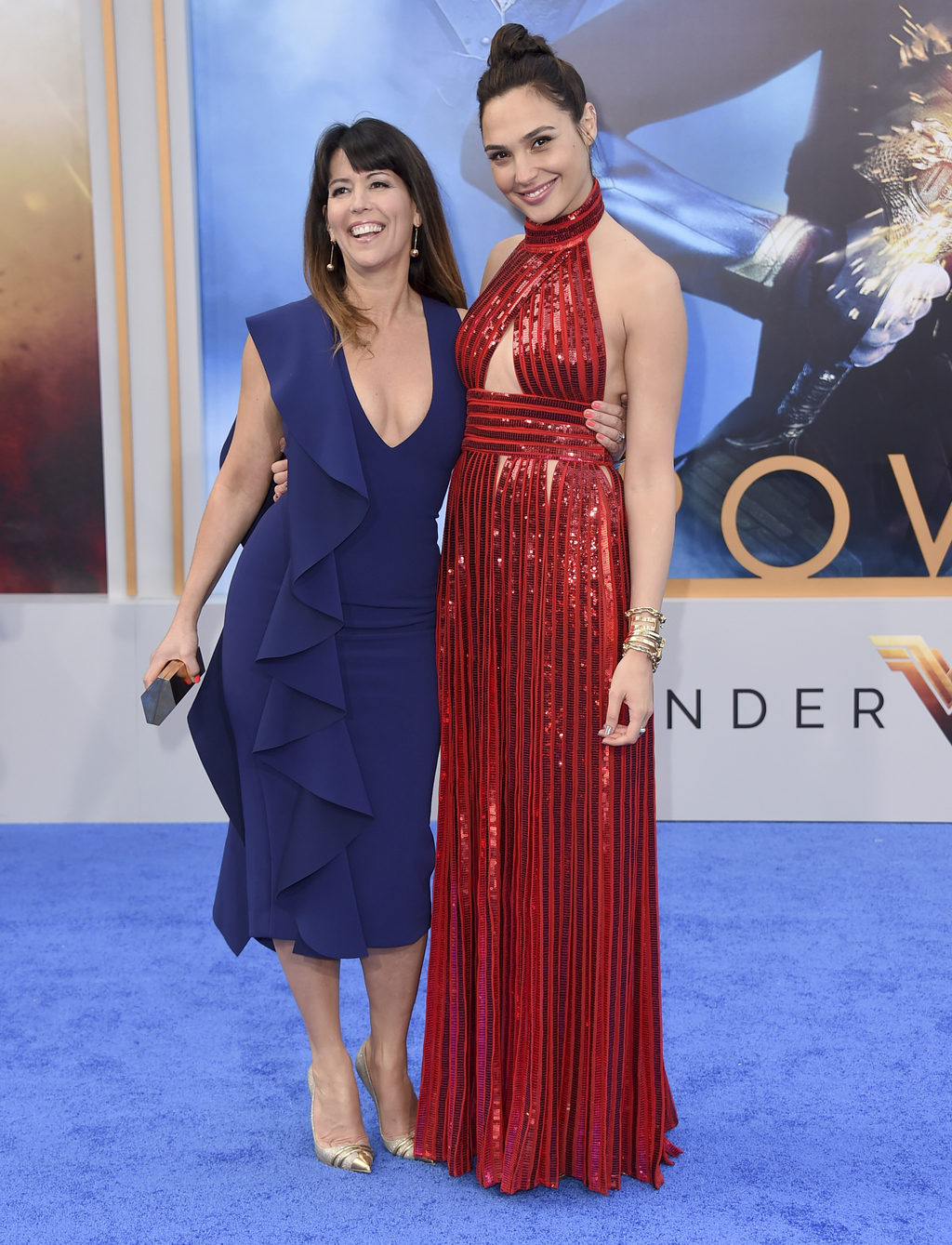 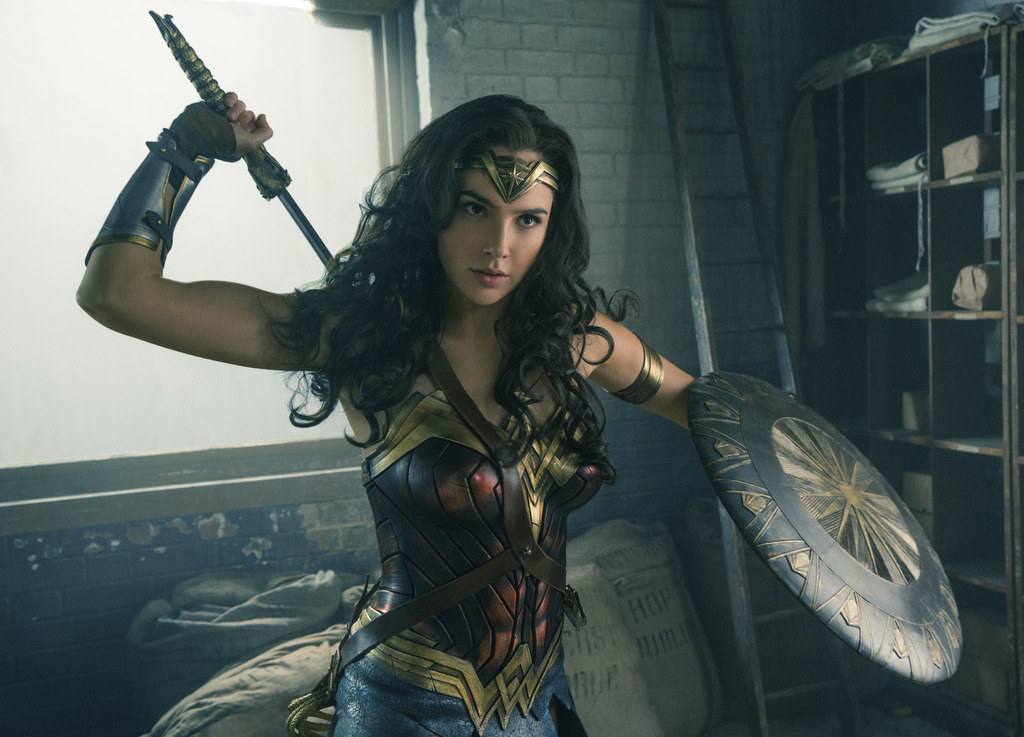 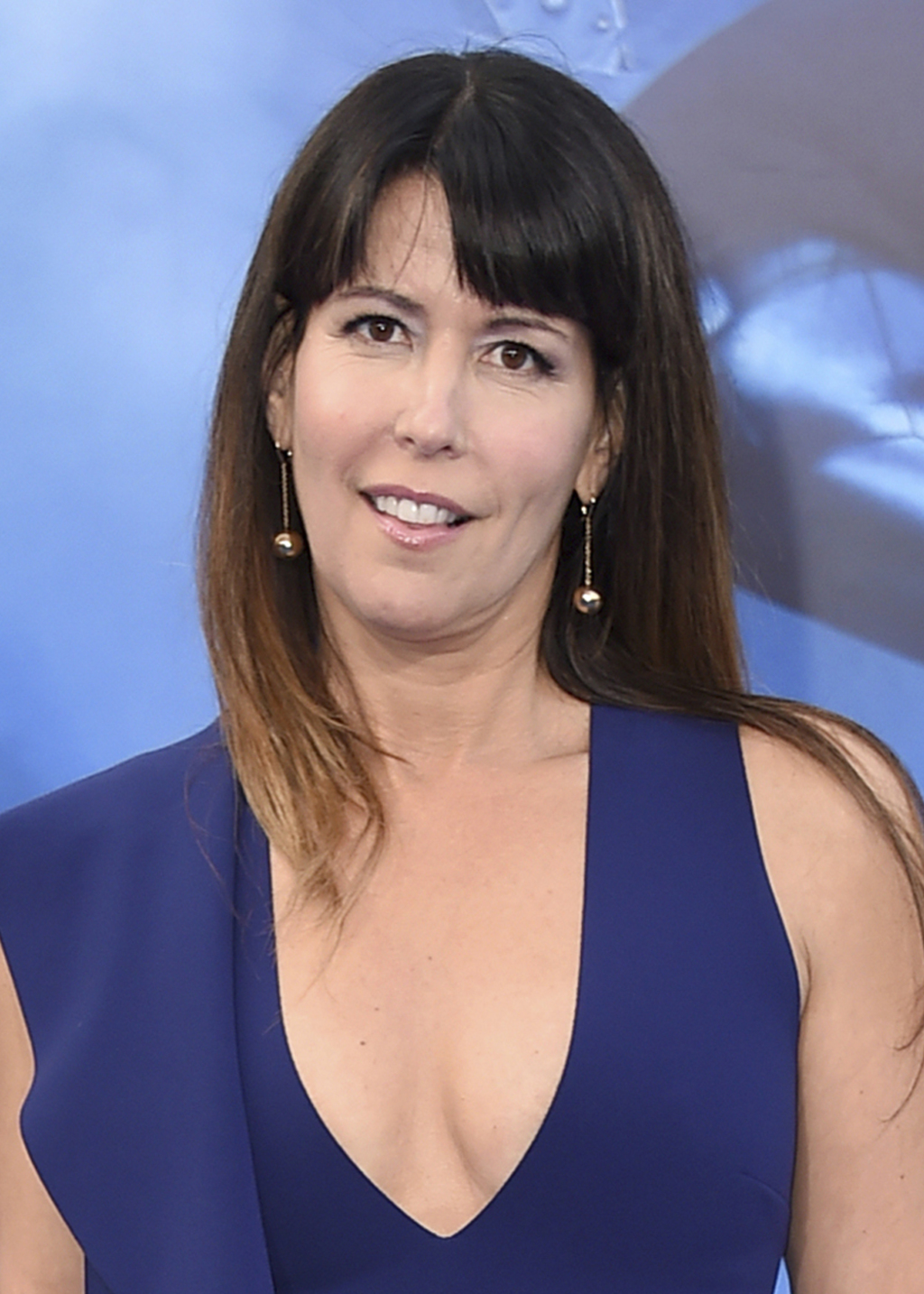 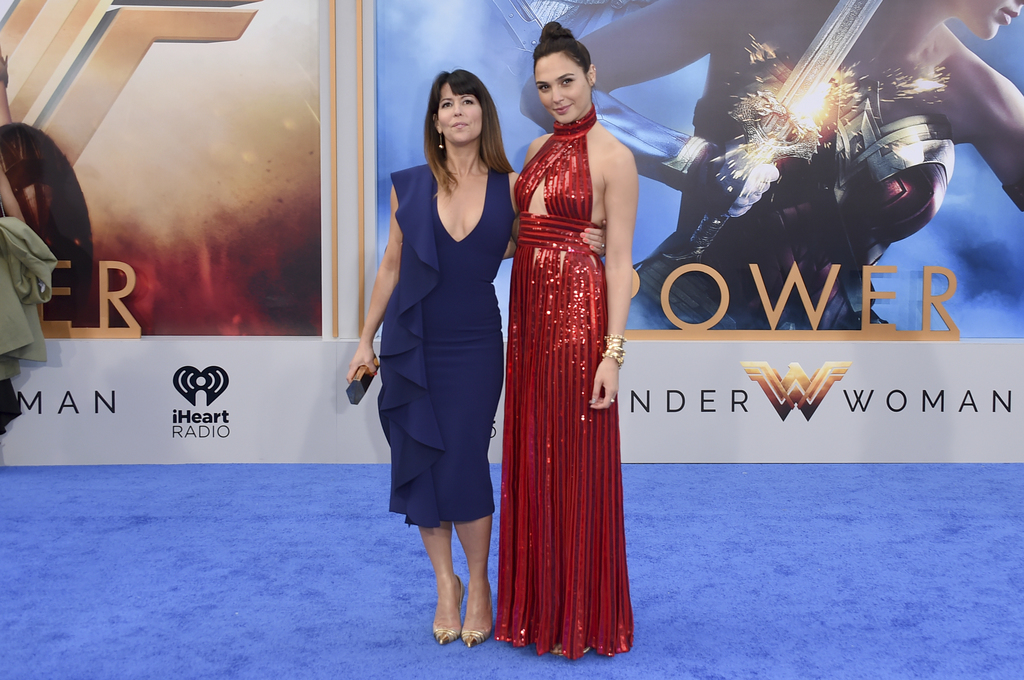 NEW YORK (AP) — Batman is the superhero with the calling-card beam of light, but Wonder Woman sent a signal over the weekend that even Hollywood couldn't miss.

Patty Jenkins' "Wonder Woman" grossed $103.3 million in North America over its debut weekend, a figure that easily surpassed industry expectations, set a new record for a film directed by a woman and bested all previous stand-alone female superhero movies put together. (There aren't many and there hasn't been one in 12 years.)

Strong reviews (93 percent on Rotten Tomatoes) and word of mouth (an A CinemaScore) pushed the film into must-see status. Wonder Woman, that Amazonian warrior-princess last in the spotlight in '70s, lassoed the zeitgeist. By Monday, Warner Bros. had to increase its weekend estimate up by almost $3 million because audiences kept coming on Sunday.

"Wonder Woman" is a hit, and in a movie industry that has seldom put female filmmakers behind the camera for its biggest blockbusters, it could be an important one. It certainly had that feel opening weekend, where droves of moviegoers came wearing "We are all Diana" T-shirts, young girls flocked in Wonder Woman outfits and even movie stars were blowing kisses at the movie and calling it a "game changer."

"I am a filmmaker who wants to make successful films, of course. I want my film to be celebrated," Jenkins said before her film's debut. "But there's a whole other person in me who's sitting and watching what's happening right now who so hopes, not for me, that this movie defies expectation. Because I want to see the signal that that will send to the world."

Jenkins' objective appeared to be met by the opening of "Wonder Woman," a heavily marketed $150 million movie that spent a decade in development before finally — after hordes of other superheroes — making it to the big screen.

"Wonder Woman" didn't surpass the openings of previous DC Comics adaptations: the terribly received "Batman v. Superman" and "Suicide Squad." But unlike those releases, "Wonder Woman" is good enough to play strongly through the next few weeks. "The momentum is with us in every way," said Warner Bros. distribution chief Jeff Goldstein.

That was decidedly not the case heading into the weekend. "Wonder Woman" came on the heels of disappointing DC Comics films and a lackluster early summer box office where little besides "Guardians of the Galaxy Vol. 2" has caught fire.

But more importantly, Jenkins and "Wonder Woman" burst through Hollywood's glass ceiling with one of the rarest things: a summer blockbuster helmed by a woman. "Maybe this raises awareness that female directors are a force to be reckoned with," said Paul Dergarabedian, senior media analyst for comScore.

"I try to keep making work and I have a female point of view that I embrace," Coppola said recently. "I don't want to speak so politically. I just feel like that's not my role. But I'm happy to put my work out there."

Cannes juror Jessica Chastain also drew widespread applause for questioning the quality of the female characters on view at the festival. Her fellow jury member Maren Ade, the German director of "Toni Erdmann," spoke about the dearth of female filmmakers.

"I found after a while always being surrounded by men doing this job, the impression comes up that it's maybe not a good job for a woman," Ade said. "I think that's completely wrong and I think we need much more women doing films. We all want the film business to reflect modern society."

With its action movies and comic-book films, summer has long been the most male moviegoing season of the year — one where even female Ghostbusters are enough to spark a tempestuous culture war. But Jenkins and Coppola have some company this season.

Next week, Lucia Aniello, a writer and director from "Broad City," will release her bachelorette comedy "Rough Night." In August, Kathryn Bigelow returns with her Detroit riots thriller "Detroit." It's shaping up to be an atypically tough summer for misogyny at the multiplex.

Yet researchers who have spent years charting the lack of progress for female directors in Hollywood are skeptical much has changed.

"High-profile cases, such as Kathryn Bigelow and Patty Jenkins, can dramatically skew our perceptions of how women are actually faring as film directors," said San Diego State University professor Martha M. Lauzen, executive director of the Center for the Study of Women in Television and Film. "While their successes are encouraging, it is important to consider the larger picture and to continue counting the numbers of women working on screen and behind the scenes so we can have a conversation about women's representation and employment that is grounded in a verifiable reality."

According to the center's latest Celluloid Ceiling study, women comprised 7 percent of directors working on the top 250 domestic grossing films of 2016. It was 9 percent in 1998.

Stacy L. Smith, director of the Media, Diversity and Social Change Initiative at USC Annenberg, cited the initiative's three-year study that found female directors "face a steep fiscal cliff as they attempt to move from independent to more commercial filmmaking." Of the 41 women directors interviewed, 44 percent said they were interested in directing action films or blockbusters.

"We would all like to hope that the success of 'Wonder Woman' will open doors not only for Patty Jenkins but for other female directors," Smith said. "However, research and theory suggests that until the narrow definition of leadership behind the camera changes, it will be an uphill battle for more women to work as directors on these types of movies. The female talent is there, it is the hiring process and the imaginations of executives and producers that represent the true barrier to progress."