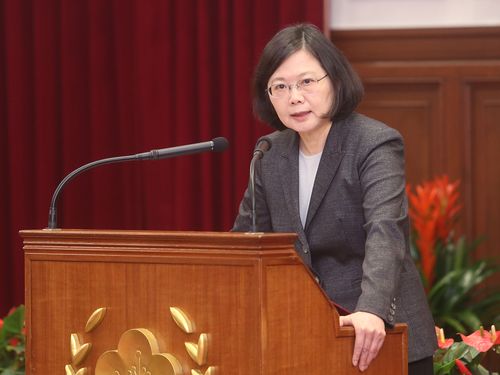 Lee disappeared on March 19 after crossing over from Macau into the province of Guangdong, and Beijing declared much later it had detained him on suspicion of actions “subverting state power.”

In a Facebook post, Tsai called on China to face the 1989 Tiananmen Incident and said Taiwan was willing to share its experience in democratic transitions, helping the communist country to enter a phase of democratic reforms.

“The longest distance between the two sides of the Taiwan Strait is democracy and freedom,” the president wrote, adding that no matter whether people were in Taiwan or in the whole world, they were all awaiting “dawn to break over China.” Only democratic major powers would receive respect, she said.

The president also compared the communist government’s description of the student protests as “chaotic violence” with similar descriptions of events in Taiwan such as the 228 Incident and the Kaohsiung Incident by the then-Kuomintang martial law government. Beijing should review the circumstances of Tiananmen to give the world a new view, she wrote.

Turning to Lee, Tsai remarked that the activist had been detained for more than two months already. “For China, this might be just a small matter, but for Taiwan it is a major affair,” she wrote. The president expressed the hope that Beijing would handle the case in a civilized manner and allow Lee to return home safely soon.

The activist used to work for Tsai’s Democratic Progressive Party, but was now employed by a community college. He often exchanged views online with Chinese citizens about Taiwan’s history and democratization process.

China claims Lee admitted he was involved in anti-government activities in the country, but neither his family nor Taiwan representatives have had access to him, or even been told where precisely he is being held.

The Chinese authorities have only said he was detained in Hunan Province and he was in good health. 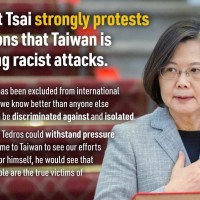 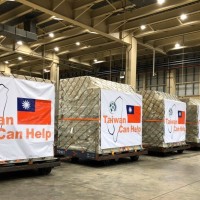 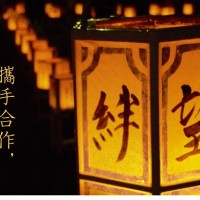 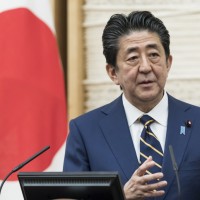 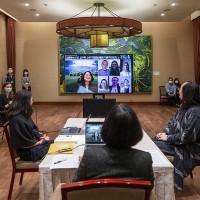