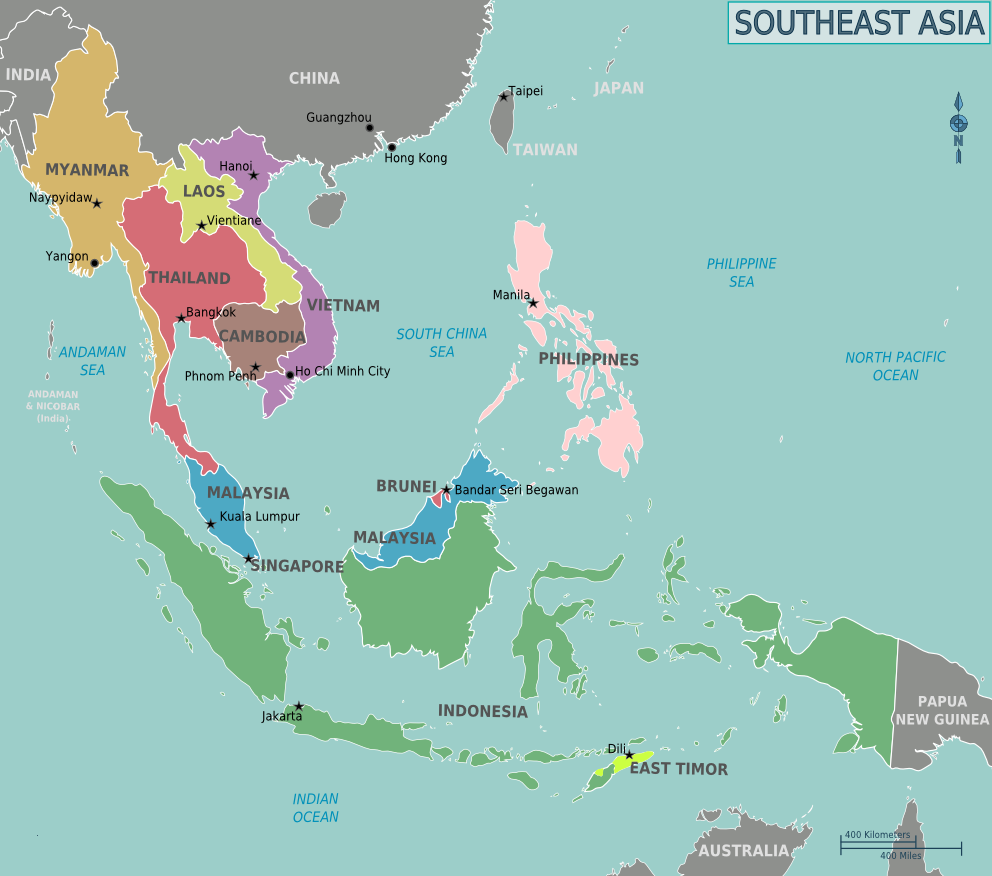 New visa regulations for passport holders from South and Southeast Asian countries took effect June 1 as part of efforts to expand multifaceted exchanges with the regions under the government’s New Southbound Policy, the Ministry of Foreign Affairs announced.

Under the revised rules, passport holders from Cambodia, India, Indonesia, Laos, Myanmar, the Philippines and Vietnam who have been issued an entry visa or alien resident certificate by the Republic of China (Taiwan) in the past 10 years are now eligible to apply online at no cost for a Travel Authorization Certificate. The TAC program, launched in 2009, offers a multiple-entry visa that is valid for 90 days and permits a maximum stay of 30 days.

According to the MOFA, this mechanism currently facilitates 160,000 visits from Southeast Asian countries annually. The new regulations are expected to further boost people-to-people exchanges between Taiwan and the region since an estimated 1.35 million people from the seven aforementioned countries have been issued visas in the past decade, making them eligible to apply under the TAC program, the ministry added.

The TAC eligibility changes do not apply to nationals of these countries who have previously engaged in blue-collar work in Taiwan or have a record of immigration irregularities or legal violations.

Also under the new rules, nationals from Bhutan and Sri Lanka can now apply for tourist visas to Taiwan. In addition, passport holders from the two nations are no longer required to have a Taiwan company as a guarantor when requesting business visas, while ROC overseas missions have been authorized to grant one-year multiple-entry visas to Bhutanese and Sri Lankan business travelers who make frequent trips to Taiwan.

The MOFA has also extended its eVisa scheme to include business travelers from Bangladesh, Bhutan, Iran, India, Nepal, Pakistan and Sri Lanka. Nationals from these countries who receive recommendations from branch offices of the government-supported Taiwan External Trade Development Council can apply for e-visas online once their application has been approved by the ministry’s Bureau of Consular Affairs.

Besides passport holders from the seven new additions, citizens from 20 ROC diplomatic allies and 14 other nations, as well as travelers from all countries and territories invited to attend major international events such as conferences, sporting competitions and trade fairs, can apply to visit Taiwan under the eVisa scheme.

Taiwan currently offers visa-free privileges of either 30 or 90 days to passport holders from 48 countries, with the government working to further streamline the visa application process so as to expand international exchanges and strengthen the nation’s tourism sector. The latest changes mark the second wave of visa relaxation measures for passport holders from New Southbound Policy target countries since September last year. 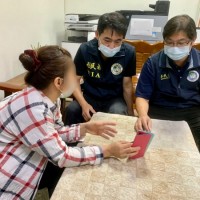