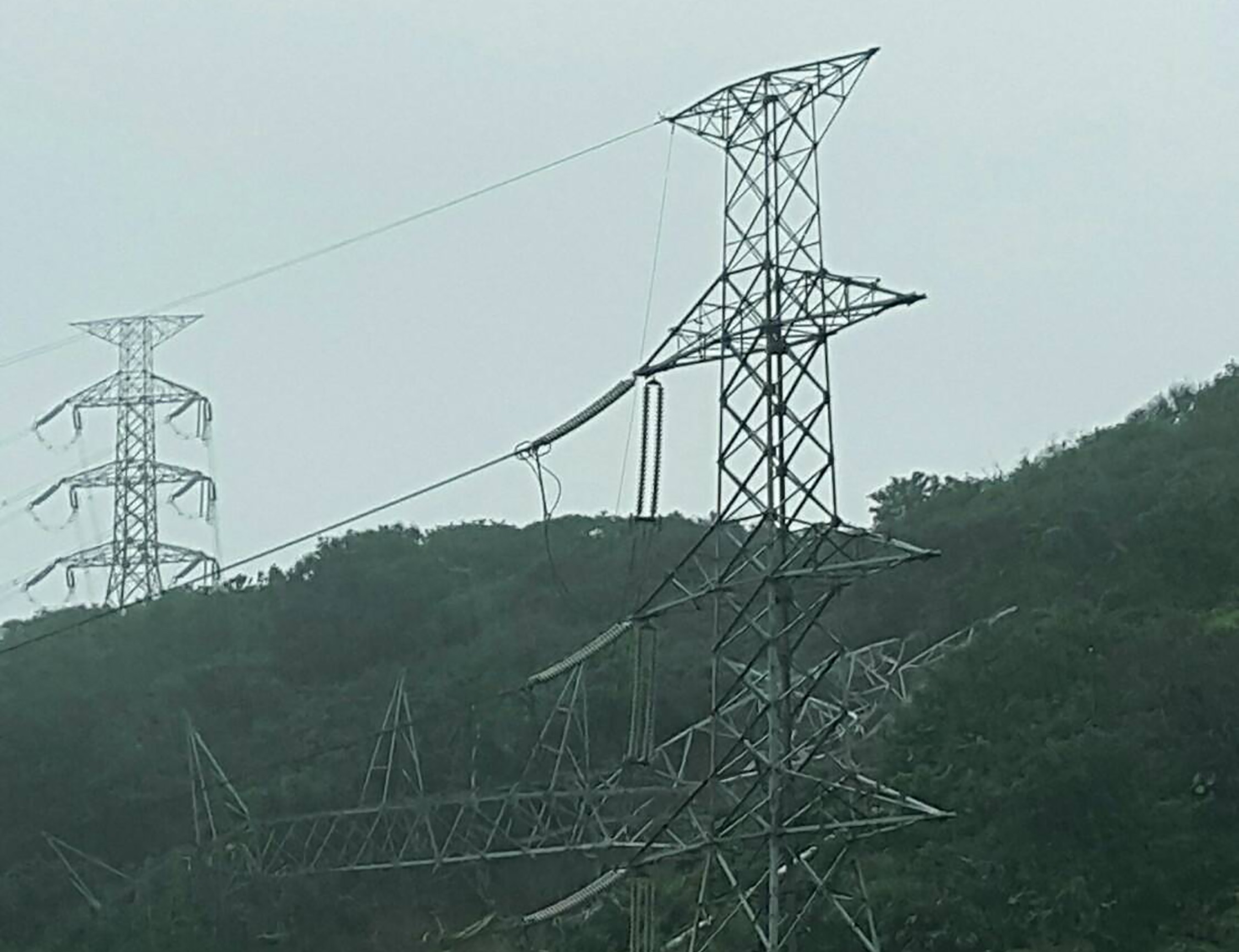 The destruction of the critical power infrastructure halted the plant’s second generator power supply transmission, and the nuclear generator initiated an emergency shutdown sequence as part of its protection mechanism.

Other power generators at the plant are safely on standby mode, and unaffected by the heavy rains or sudden shutdown of the generator No.2, said Taipower.

Taipower is still investigating whether the transmission tower's foundation was washed away by the heavy rain, as the rain loosened rocks and mud from the base of the tower.

Torrential downpour resulted in the accumulation of 500 millimeters of rainwater near the Nuclear Power Plant No. 1 by 10:13 AM of Friday, said Taipower.

Northern districts in New Taipei City, such as Danshui, Shimen, Sanzhi and Jinshan have been flooded by the sudden torrential rains on Thursday night. Danshui District government has even canceled all classes and work by Friday noon.

Reactor No. 1 at Nuclear Power Plant No. 3, is the only nuclear reactor out of six that is still functioning, which might impact the nation's power supply.

Lin noted Taiwan's current reserve margin was 6 percent, and the rainy weather over the weekend would have little impact on the reserve margin, but whether power supplies would be sufficient for next week required further observation.

Taipower is doing all that it can to fix the power tower, and get the affected Nuclear Power Plant No. 1 generator up and running.

The company was uncertain of when the power generator would be fully repaired and operating again.