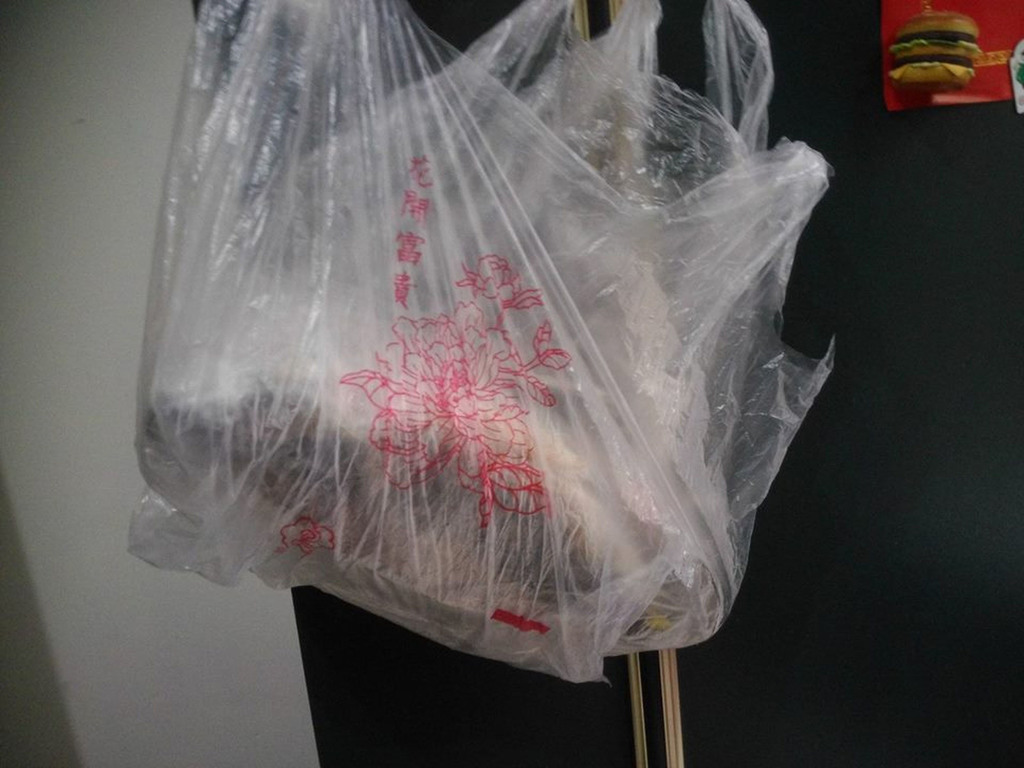 TAIPEI (Taiwan News) -- In an effort to reduce the negative impact of plastic bags on the environment, the hypermarket chain RT-Mart announced on Wednesday that it would stop selling plastic bags effective July 1 at its 22 stores across Taiwan.

In anticipation of the Environmental Protection Agency's (EPA) plan to further restrict the use of plastic bags by stores, RT-Mart announced its decision to discontinue sales of plastic bags, which it says will result in the reduction of 7.3 million bags introduced into the market per year. The equivalent to planting 34,000 trees a year, according to RT-Mart.

RT-Mart points out that after July, customers can bring their own bags or purchase reusable green shopping bags for NT$36 (US$1).

On Earth Day this year, the company experimented with not distributing plastic bags for one day, and it found that as a result 20,000 fewer plastic bags were used that day.

Currently, only its stores in Zhonglun and Neihu offer dual-use shopping/garbage bags for the cost of NT5$ each, and will assess whether to expand the use of such bags to other stores.

Since 2002, the EPA has been implementing increasingly stricter regulations on the use of plastic bags by the public sector, private schools, department stores, shopping centers, discount stores, supermarkets, convenience stores, and restaurant chains. In October of last year, the EPA announced the addition of seven new categories of stores (80,000 stores in total) which will be restricted from providing plastic bags to customers including cosmetics stores, pharmacies, medical equipment vendors, 3C retail stores, book and stationary stores, beverage shops, and bakeries. 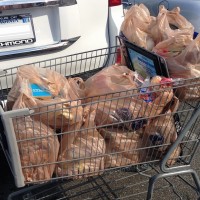 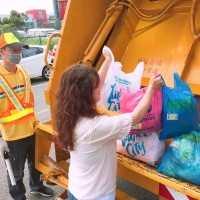 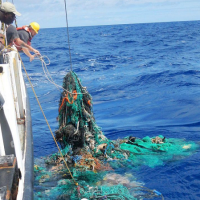 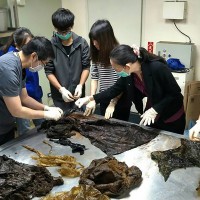 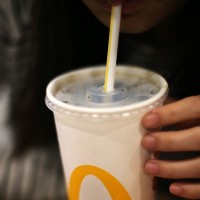