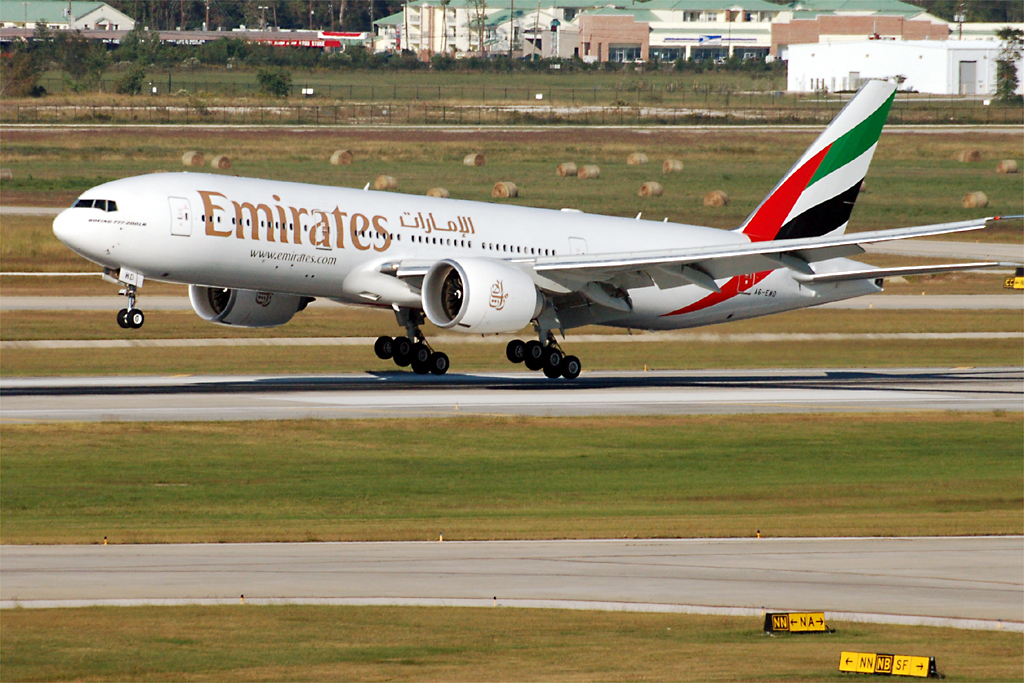 TAIPEI (Taiwan News) -- Dubai, UAE-based Emirates airline issued a directive to all Taiwanese cabin crew on Tuesday, mandating them to wear a China Flag pin has caused a backlash among employees.

The airline requested its Taiwanese cabin crews refrain from wearing the Republic of China (ROC) flag pin as part of their uniform and replace it with that of China. The announcement was issued on Tuesday by the Uniform Standards And Development Manager at Emirates, stating that the order followed instructions by the Chinese government with immediate effect. “Additional stock of Chinese flags have been ordered and expected to arrive in the coming weeks.” After receiving complaints by Taiwanese crew members, the Uniform Standards And Development Manager apologized and issued a correction stating that “the original request for you to wear a Chinese flag was incorrect and inappropriate.”

However, Taiwanese crews are now asked to refrain from wearing the Taiwanese (ROC) pin during flights until further notice. Cabin crews of the airline wear country pins to signalize their heritage as well as their language capabilities, which also shows passengers that they are able to assist them in their native languages.

Hong Kong crew had already been requested to wear both the Hong Kong and People’s Republic of China pins on their uniforms. 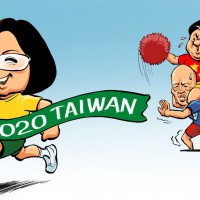 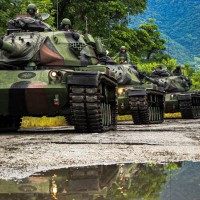