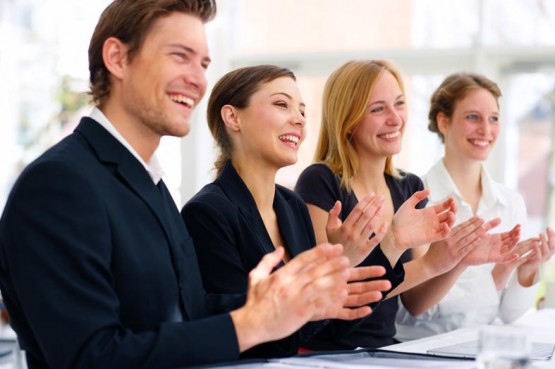 TAIPEI (Taiwan News) -- The Economic Committee in the Legislative Yuan will review a draft bill today designed to streamline regulations governing the employment of foreign white collar workers in Taiwan and to incentivize their participation in the local workforce.

The committee will review the draft Act for the Recruitment and Employment of Foreign Professional Talent on the last day of the current legislative session. Therefore, the next legislative session, which starts in September, would be the soonest the bill could be approved.

A major new change in the draft is the removal of the requirement that foreign white-collar workers with permanent residence remain in Taiwan at least 183 days per year in order to maintain their permanent status. It also extends work and residence permits for such workers to a maximum term of five years, from the current three years.

However, permanent status will be revoked if a resident holder does not return to Taiwan for more than five years.

Foreign nationals will be allowed to seek employment in Taiwan on a job-seeking visa that would be valid for six months instead of the current three, and could be extended for another six months without having to leave the country.

The draft bill calls for the creation of a "Employment Gold Card," which would be provided to certain categories of foreign professionals.

The new law would offer foreign professionals with an annual salary of NT$2 million (US$65,486) tax incentives for up to three years.

Under the new law, foreign professionals, their spouses, and non-adult children would no longer have to wait six months to become eligible for Taiwan's national health insurance. Also, children and spouses of foreign white collar workers with permanent residence status will not longer be limited on the length of time they stay in Taiwan.

The draft would encourage students who graduate from the world's top 500 universities to participate in internships in private companies in Taiwan, but the minimum monthly salary would be set at NT$47, 971 to avoid taking jobs from local Taiwanese citizens. Foreign nationals applying for non-teaching positions with the requisite work experience must demonstrate that they have been making the equivalent to NT$47,971 per month in salary before coming to Taiwan.

In general, those without any work experience would need to present a degree from one of these top 500 universities.

The proposed legislation will allow freelance artists and performers to apply for work permits themselves and will no longer require them to obtain sponsorship from prospective employers.

Certain categories of foreign professionals will only be taxed half of their income in excess of NT$2 million during the first three years of employment in Taiwan, under the proposed law.

As for pensions, foreign white-collar workers will be eligible to receive Taiwan's new labor pension, and those who are permanent residents will have the option to choose between receiving a lump-sum payment or a monthly disbursement upon retiring. 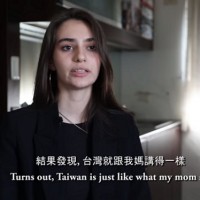