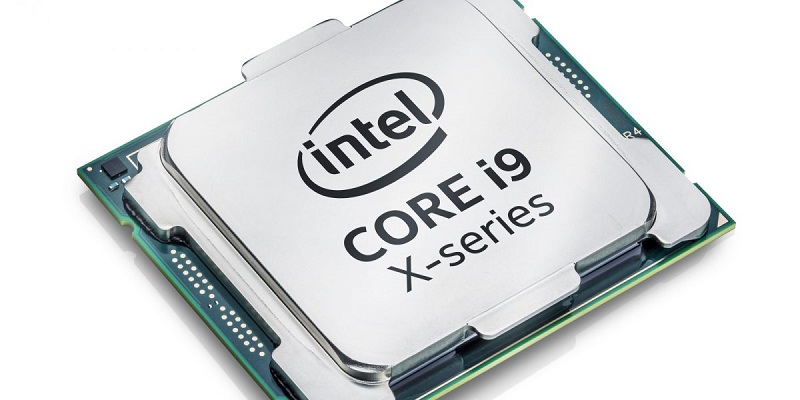 According to Intel, the new processor series is its most scalable, accessible and powerful desktop platform ever, and includes the new Intel Core i9 processor brand and the Intel Core i9 Extreme Edition processor – the first consumer desktop CPU with 18 cores and 36 threads of power.

Gregory Bryant, Intel Corporate Vice President of Client Computing Group, said during a keynote address at Computex that he was proud to announce the new processor series.

“The Intel Core X-series processor family introduces a series of firsts that reflect the extreme performance we are delivering. This family includes Intel’s first teraflop desktop CPUs,” Bryant said. “We’re also introducing the entirely new Intel Core i9 processor, representing the highest performance for advanced gaming, VR and content creation. At the top of the lineup is the new Intel Core i9 Extreme Edition processor – the first consumer desktop CPU with 18 cores and 36 threads.”

This is by far the most extreme desktop processor ever introduced, with a wide range of options and price points to match for the enthusiast community, he added.

ASUS CEO Jerry Shen (沈振來), who also attend the conference, said that ASUS has been planning products based on new Core i9 processors, but he didn't say when the products will be ready for the market or their price ranges. 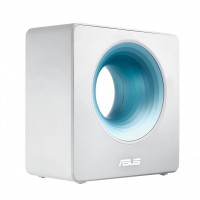 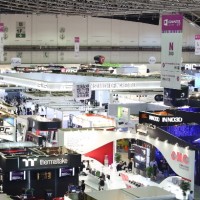 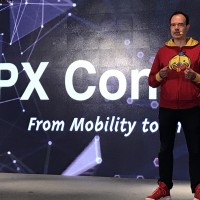 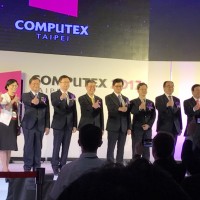 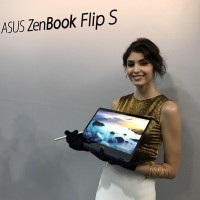