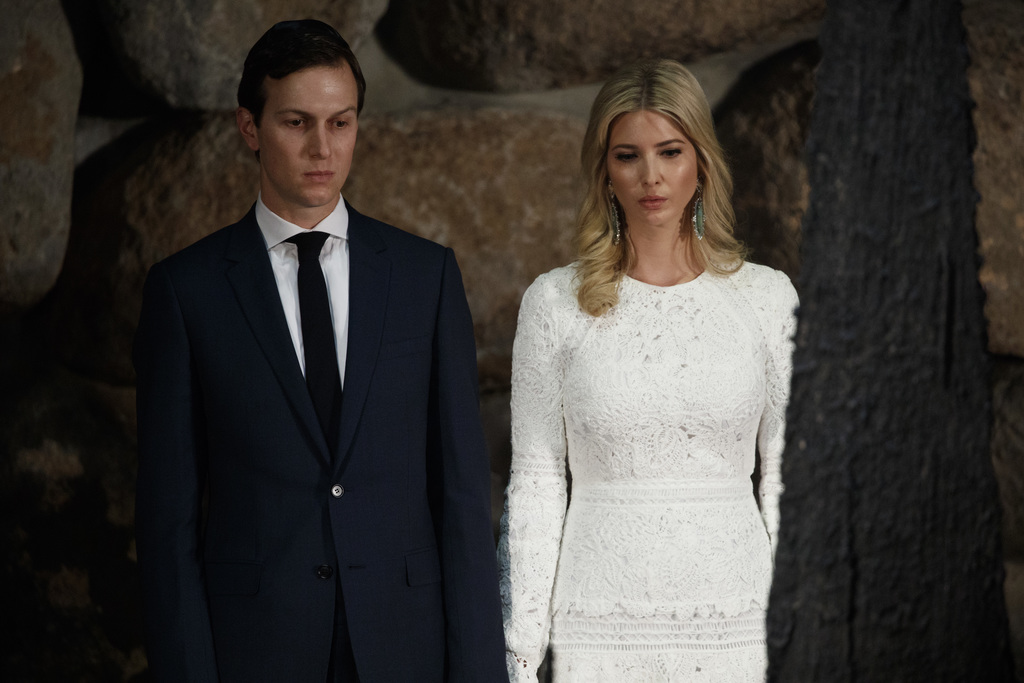 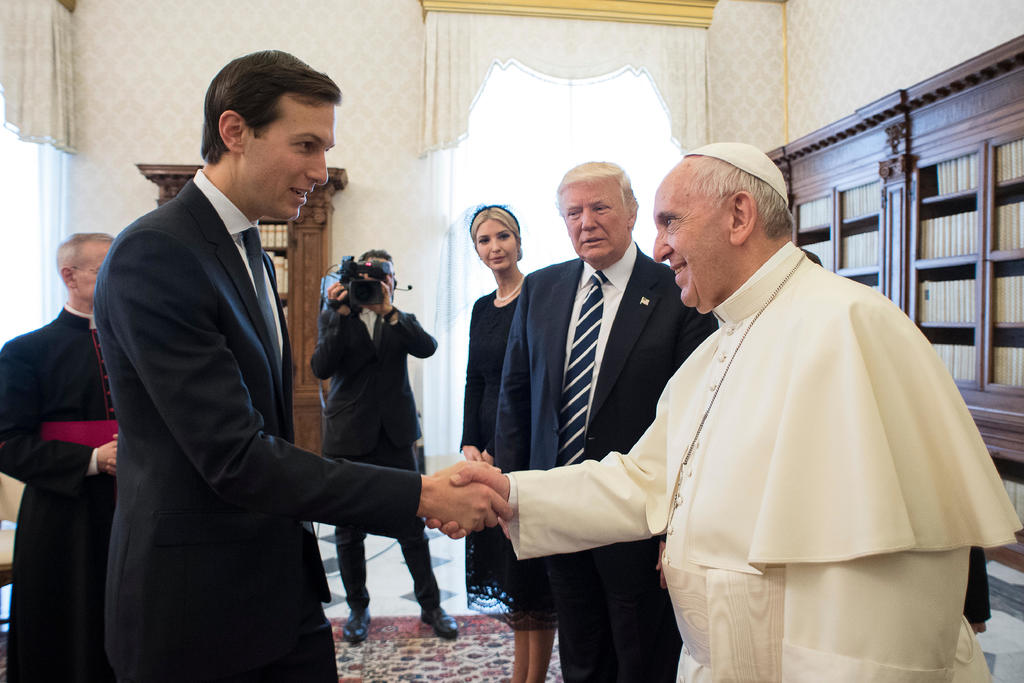 WASHINGTON (AP) — Homeland Security Secretary John Kelly is defending an alleged effort by top White House adviser Jared Kushner to create back-channel communications with Russia, describing it as a "good thing" as the Trump administration sought to quell mounting questions over secret ties to the Kremlin.

Speaking on Sunday's news shows, Kelly said he didn't know whether the reports by The Associated Press and other news outlets involving Kushner, who is President Donald Trump's son-in-law, were true. But Kelly said such back-channel communications don't bother him and would not be harmful to U.S. security interests.

"It's both normal, in my opinion, and acceptable," Kelly said. "Any way that you can communicate with people, particularly organizations that are maybe not particularly friendly to us, is a good thing."

Congressional Democrats demanded to hear directly from Kushner over allegations of the proposed secret back-channel, saying his security clearance may need to be revoked. But Trump immediately railed against administration leaks in a flurry of tweets Sunday, calling them "fabricated lies."

Rep. Adam Schiff of California, the top Democrat on the House intelligence committee, said it was "obviously very concerning" if a key Trump campaign figure was possibly seeking secret communications during the transition period with a country that intelligence experts say intervened in the 2016 U.S. presidential election.

Schiff said the government needed to "get to the bottom" of the matter and urged a review of Kushner's security clearance "to find out whether he was truthful."

"If not, then there's no way he can maintain that kind of a clearance," Schiff said.

The AP and other news organizations reported that Kushner in December proposed a back channel between the Kremlin and the Trump transition team. Kushner spoke with Russian Ambassador Sergey Kislyak about facilitating sensitive discussions to explore the incoming administration's options with Russia as it developed its Syria policy. The intent was to connect Trump's chief national security adviser at the time, Michael Flynn, with Russian military leaders, a person familiar with the discussions told the AP. The person wasn't authorized to publicly discuss private policy deliberations and insisted on anonymity.

Russia, a pivotal player in Syria, has backed Syrian President Bashar Assad, often at the expense of civilians and at odds with U.S. policy during Syria's long civil war.

The White House did not acknowledge the meeting or Kushner's attendance until March. At the time, a White House official dismissed it as a brief courtesy meeting.

Sen. Cory Booker, D-N.J., a member of the Foreign Relations Committee, described the latest allegations involving Kushner as "serious" and called for a thorough investigation.

"He needs to answer for what was happening at the time," Booker said. "What's worrying me are the patterns we're seeing. So one is this administration not talking about our values, cozying up to authoritarian leaders. And the other pattern we have is just a continuous drumbeat of inappropriate contacts with the Russians."

Lawyers for Kushner said he was willing to talk with federal and congressional investigators about his foreign contacts and his work on the Trump campaign.

The disclosure of the back channel has put the White House on the defensive. Just back from visiting the Middle East and Europe, Trump on Sunday dismissed recent reports as "fake news."

"It is my opinion that many of the leaks coming out of the White House are fabricated lies," Trump tweeted. He added: "Whenever you see the words 'sources say' in the fake news media, and they don't mention names ... it is very possible that those sources don't exist."

Kushner's involvement in the proposed back channel was first reported by The Washington Post, which said he suggested using Russian diplomatic facilities for the discussions, apparently to make them more difficult to monitor. The newspaper cited anonymous U.S. officials who were briefed on intelligence reports on intercepted Russian communications.

The Post reported that Kislyak was taken aback by the suggestion of allowing an American to use Russian communications gear at its embassy or consulate — a proposal that would have carried security risks for Moscow as well for as the Trump team.

According to the person familiar with the Kushner meeting, the Trump team eventually felt there was no need for a back channel once Rex Tillerson was confirmed as secretary of state on Feb. 1.

Flynn served briefly as Trump's national security adviser before being fired in February. Officials said he misled Vice President Mike Pence about whether he and the ambassador had discussed U.S. sanctions against Russia in a phone call.

Sally Yates, the former acting attorney general, told Congress this month that the deception left Flynn vulnerable to being blackmailed by the Russians. Flynn remains under federal investigation in Virginia over his foreign business ties. He was interviewed by the FBI in January about his contacts with Kislyak.

Kushner was a trusted Trump adviser last year, overseeing the campaign's digital strategy. He remains an influential confidant within the White House as does his wife, Ivanka Trump.

Reuters has reported that Kushner had at least three previously undisclosed contacts with Kislyak last year, including two phone calls between April and November. Kushner's attorney, Jamie Gorelick, told Reuters that Kushner "has no recollection of the calls as described."

Federal investigators and several congressional committees are looking into any connections between Russia and the Trump campaign, including allegations that there may have been collaboration to help Trump and harm his Democratic opponent, Hillary Clinton.

The Senate intelligence committee, which is investigating Russia's meddling in the 2016 U.S. presidential election, has requested information and documents from Trump's campaign dating back to July 2015, the AP and other news outlets confirmed.

Kelly appeared on "Fox News Sunday," NBC's "Meet the Press" and ABC's "This Week," Schiff also spoke on ABC, and Booker was on CNN's "State of the Union."