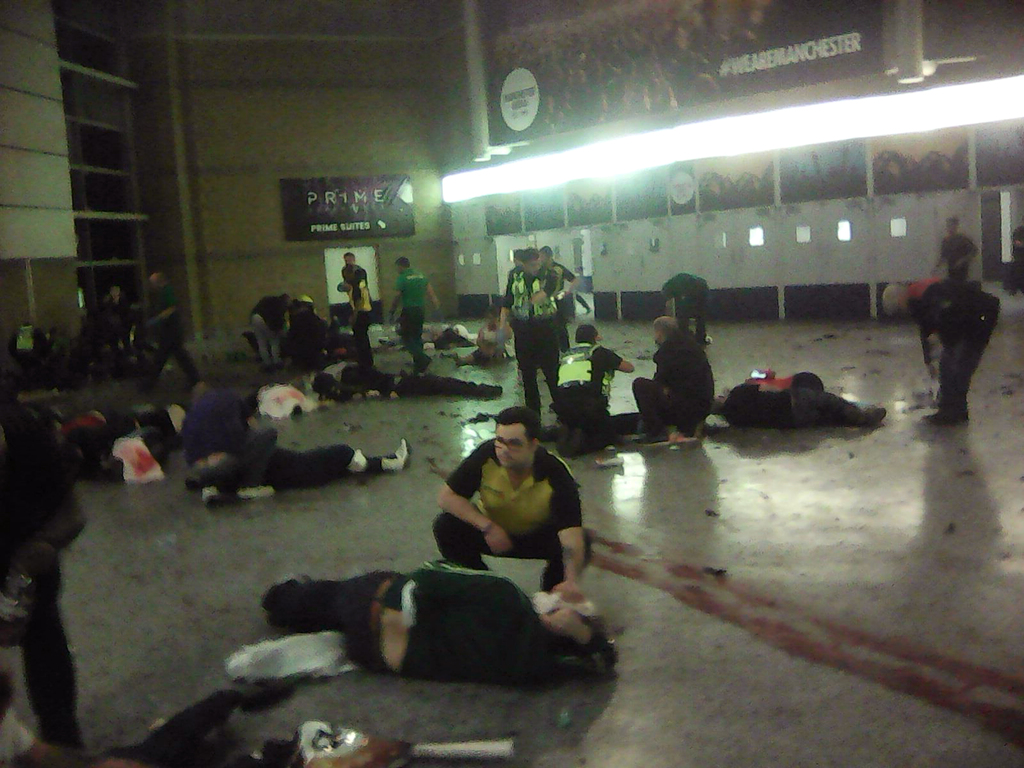 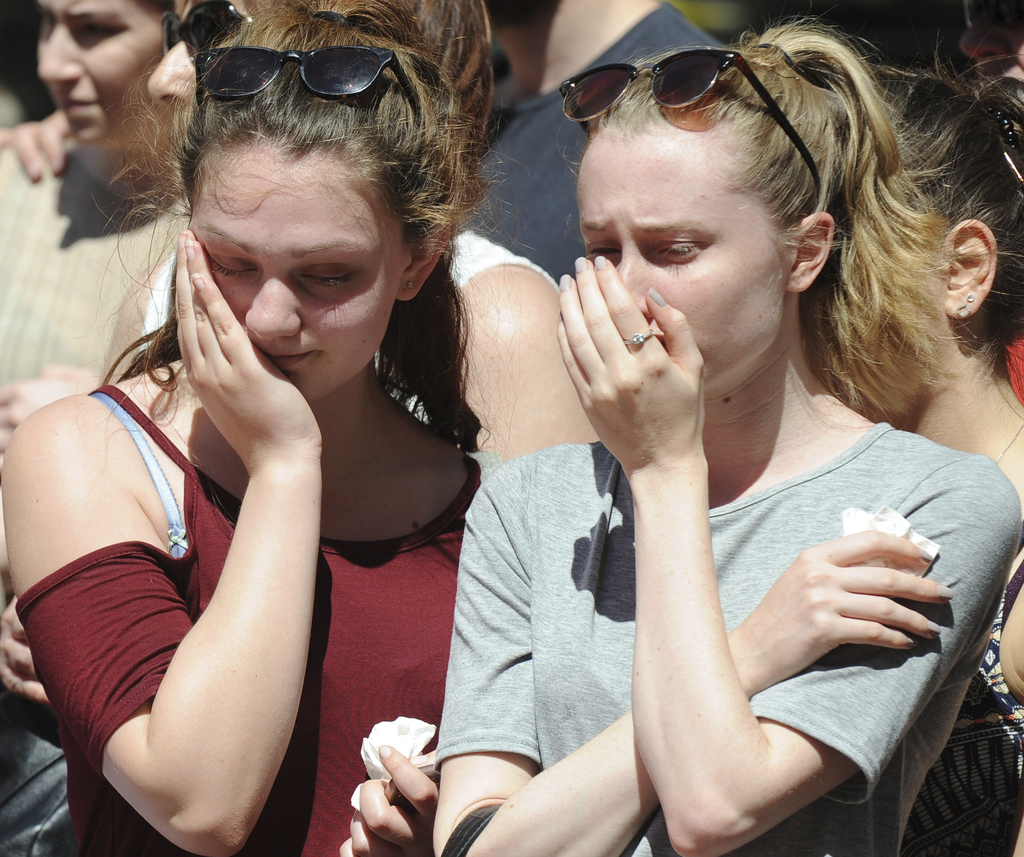 LONDON (AP) — There were plenty of warning signs before Salman Abedi unleashed carnage at Manchester Arena.

The concert bombing that left 22 people dead Monday night and dozens hospitalized raises the question of what, if anything, could have been done to stop him.

Relatives had alerted authorities that Abedi, 22, was flirting with extremist ideologies and had been involved in a fracas at a mosque after the imam there denounced terrorism.

One brother living in Libya allegedly had been investigated for links to the Islamic State group, and Abedi's father had allegedly belonged to a Libyan militant group years ago that was backed by al-Qaida. Abedi lived near the same Manchester neighborhood that was home to Abd al-Baset Azzouz, a master al-Qaida bomb maker and recruiter accused in the 2012 attack on the U.S. Embassy in the Libyan city of Benghazi.

Still, Abedi was no longer "under the microscope" of British security authorities, who years ago regarded him as a person of interest, a British government official said on condition of anonymity because he was not authorized to speak about the investigation into the attack. The official would not specify why Abedi was of interest years ago.

"The decision to investigate one person means the decision not to investigate someone else," said Nigel Inkster, a former head of operations at MI6, Britain's foreign intelligence agency. "You have to make pragmatic judgments of where to put your resources, and sooner or later those judgments might turn out to be wrong."

Britain's domestic security agency of MI5 is currently tackling 500 terror investigations and watching some 3,000 suspects. Putting one person under surveillance is expensive, requiring as many as 30 officers. That type of surveillance also requires a high threshold of suspicion that a suspect could turn to violence. British security officials say at least five terror plots in Britain have been thwarted in the past two months, although they have not released details of the plots.

Monday's bombing wasn't the first time in recent months that British security and law enforcement have come under scrutiny following an attack.

Khalid Masood killed four people and injured several others in a March attack near Britain's Parliament, prompting headlines such as "Killer escaped from MI5's radar." Masood had once been investigated for violent extremism but was described by Prime Minister Theresa May as only "a peripheral figure."

The month before, MI5 was criticized for not keeping track of a former detainee at the U.S. prison camp at Guantanamo Bay who blew himself up at a military base in Iraq. The Islamic State group identified the bomber as Abu Zakariya al-Britani, also known as Ronald Fiddler, a Briton who converted to Islam and became known as Jamal al-Harith. He was freed from Guantanamo Bay in 2004. He is one of 16 men paid a total of 10 million pounds (now worth $12.4 million) in compensation by the British government in 2010 for the time in U.S. custody.

"Below the 3,000 (suspects) is another 12,000 people who have in the past come to our attention and haven't necessarily shown signs of doing anything at all, or no longer posing a risk," said Britain's Security Minister Ben Wallace.

Still, ex-CIA officer Bob Ayers said enough was known to raise red flags on Abedi, who went back and forth to Libya to see his family, and who according to his father, was shortly heading off to a religious pilgrimage in Saudi Arabia.

"He has a dad with former links to al-Qaida and alleged connections to other militants, and his travel wasn't noted by the British?" asked Ayers. "There's something seriously wrong about this. What are these guys watching for and what constitutes the threshold? If they had any of this information, it wasn't properly analyzed."

Other European security agencies have also been criticized for failing to keep track of potential attackers.

Belgian security services were repeatedly accused by French authorities of failing to prevent extremists from the largely Muslim Brussels neighborhood of Molenbeek from plotting the November 2015 attacks in Paris that killed 130 people. They included Abdelhamid Abaaoud, a Belgian man believed to be the mastermind behind the Paris suicide bombings and shootings.

Many of the Paris attack plotters, some of whom also had links to the 2016 suicide bombings at Brussels airport and subway that killed 32 people, either lived in or traveled through Molenbeek.