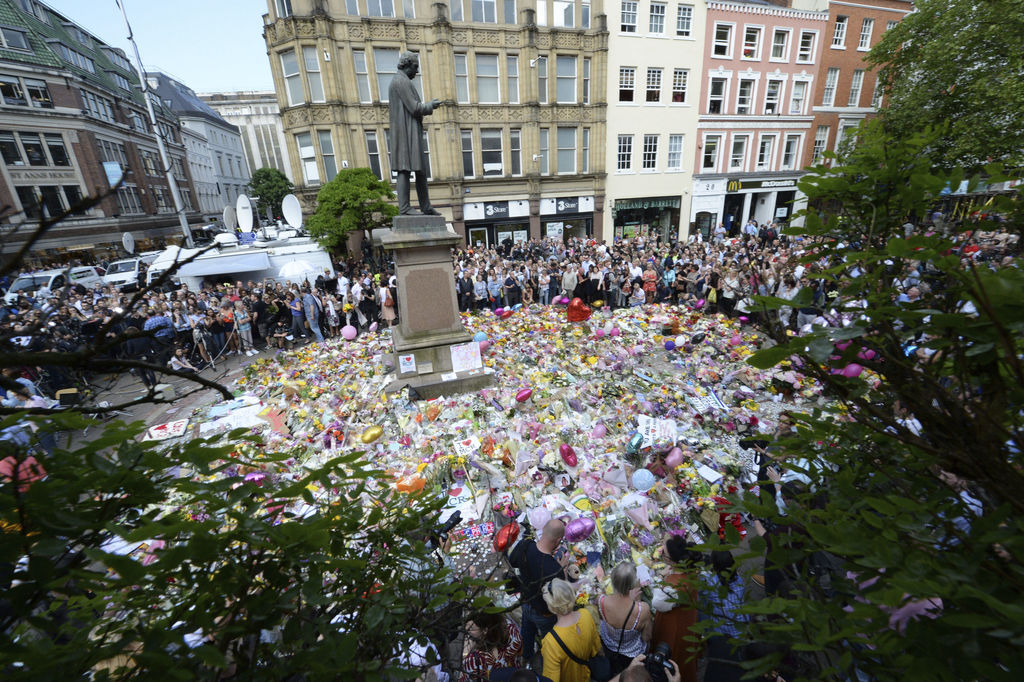 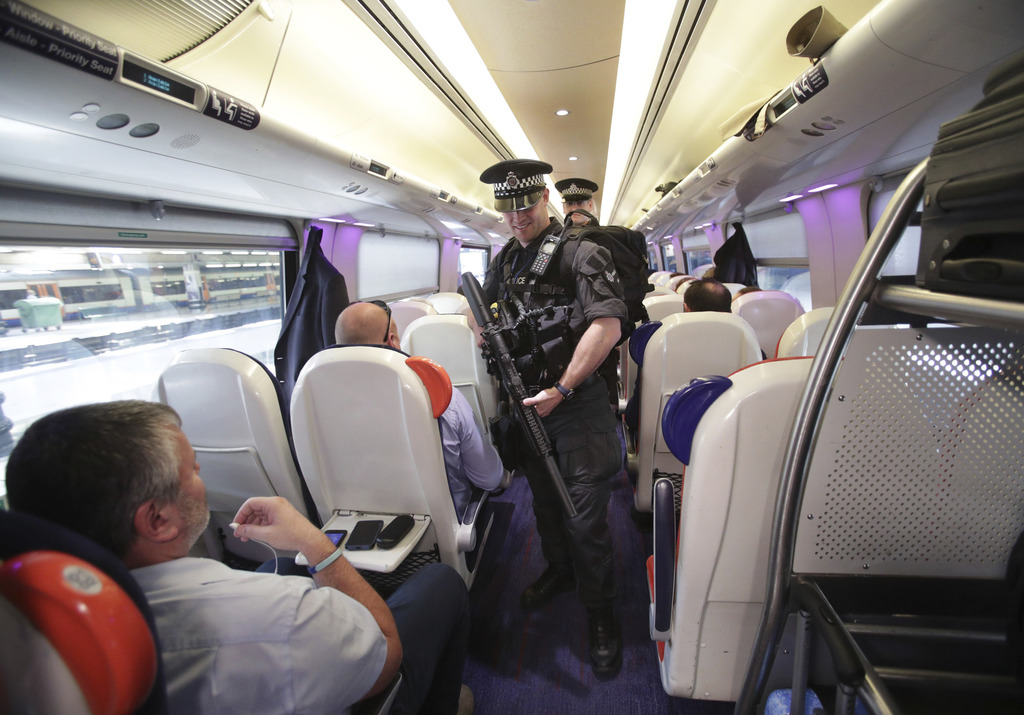 Eight other men are in custody in connection with Monday's atrocity, with police and security agencies working to prevent further attacks.

Authorities are chasing possible links between the bomber, Salman Abedi, and militants in Manchester, elsewhere in Europe, and in North Africa and the Middle East.

Abedi was known to security services because of his radical views.

He reportedly was in contact with family members just before the attack.