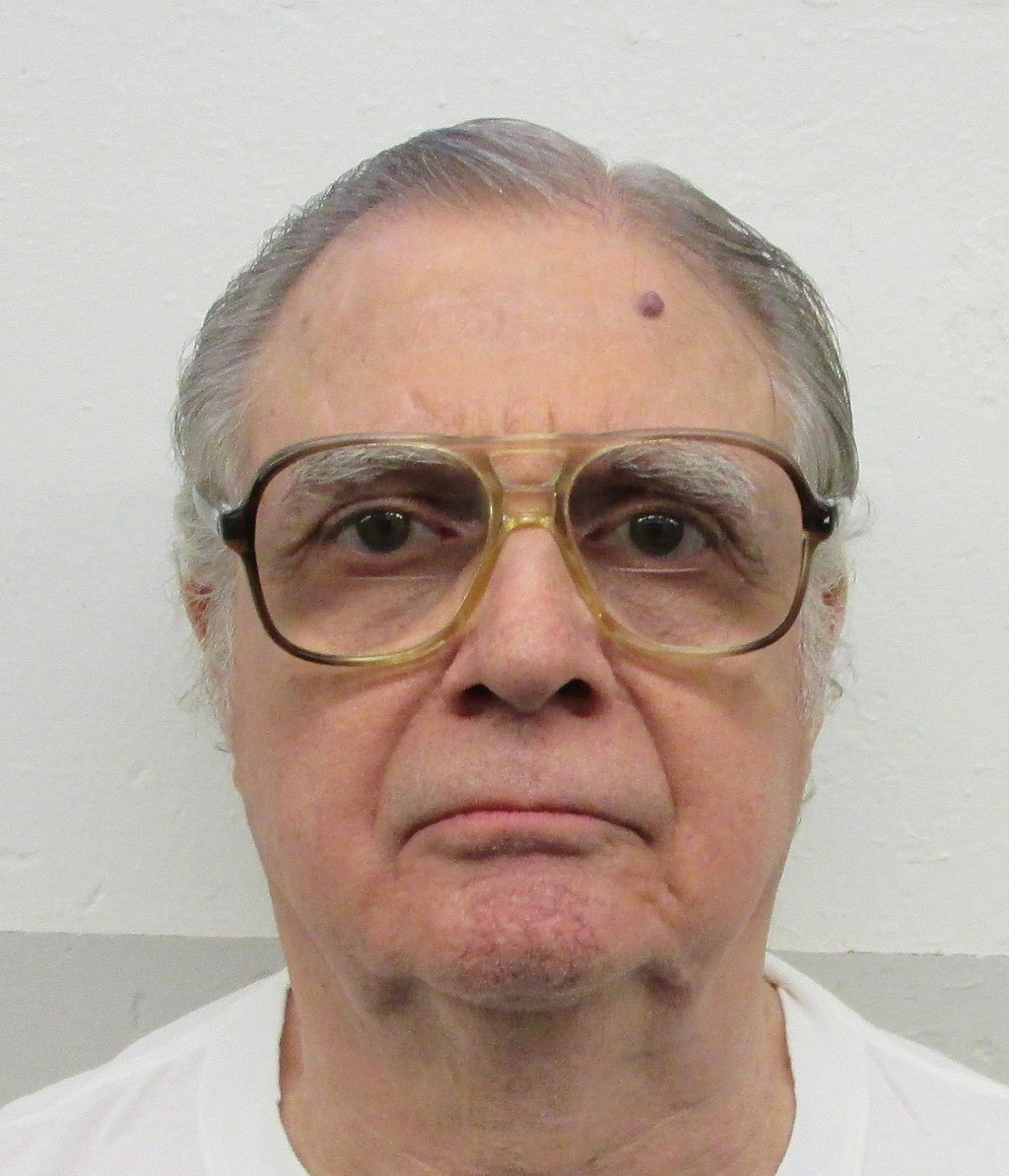 ATMORE, Ala. (AP) — The Latest on the execution of Alabama prisoner Tommy Arthur (all times local):

The daughter of an Alabama inmate who was put to death Thursday says there should be mandatory DNA testing on crime scene evidence in capital cases before executions are carried out.

Sherrie Stone made the statement at a news conference early Friday about an hour after her father, Tommy Arthur, received a lethal injection at a state prison in southwest Alabama.

Arthur was convicted in the fatal shooting of another man, Troy Wicker, in a 1982 murder-for-hire scheme.

Alabama Gov. Kay Ivey had refused a request from Arthur to do DNA testing on crime scene hair samples.

Stone said she vacillated through the years on whether she thought her father was guilty or innocent. Stone said Friday, "Now I will never know the truth."

Ivey's lawyer said jurors knew the hairs, because of their type, did not come from Arthur but convicted him anyway.

Alabama has put to death Tommy Arthur, the man who escaped seven prior execution dates for his conviction in a 1982 murder-for-hire.

Arthur was convicted in the fatal shooting of Troy Wicker as he slept in his Muscle Shoals home. Wicker's wife initially blamed an intruder, but later testified she promised Arthur $10,000 to kill her husband.

The execution follows years of appeals by Arthur questioning Alabama's injection procedure and other issues. But Arthur, who maintained innocence, had told The Associated Press by phone Monday he knew chances of an eighth reprieve were diminished.

"I'm terrified but there's nothing I can do," he said.

The U.S. Supreme Court says the planned execution of an Alabama inmate can proceed.

The court ruled late Thursday that the execution of Tommy Arthur could go forward after issuing a temporary stay earlier in the day.

Arthur was scheduled to be executed Thursday evening. He was convicted of murdering Troy Wicker in 1982 as the man slept inside his Muscle Shoals home. The 75-year-old is on his eighth execution date and has maintained his innocence.

Arthur's attorneys had filed two last-minute appeals to the court. One challenged the use of a drug in the state's lethal injection protocol and the other called for a telephone in the death chamber so lawyers can call the court if something goes wrong.