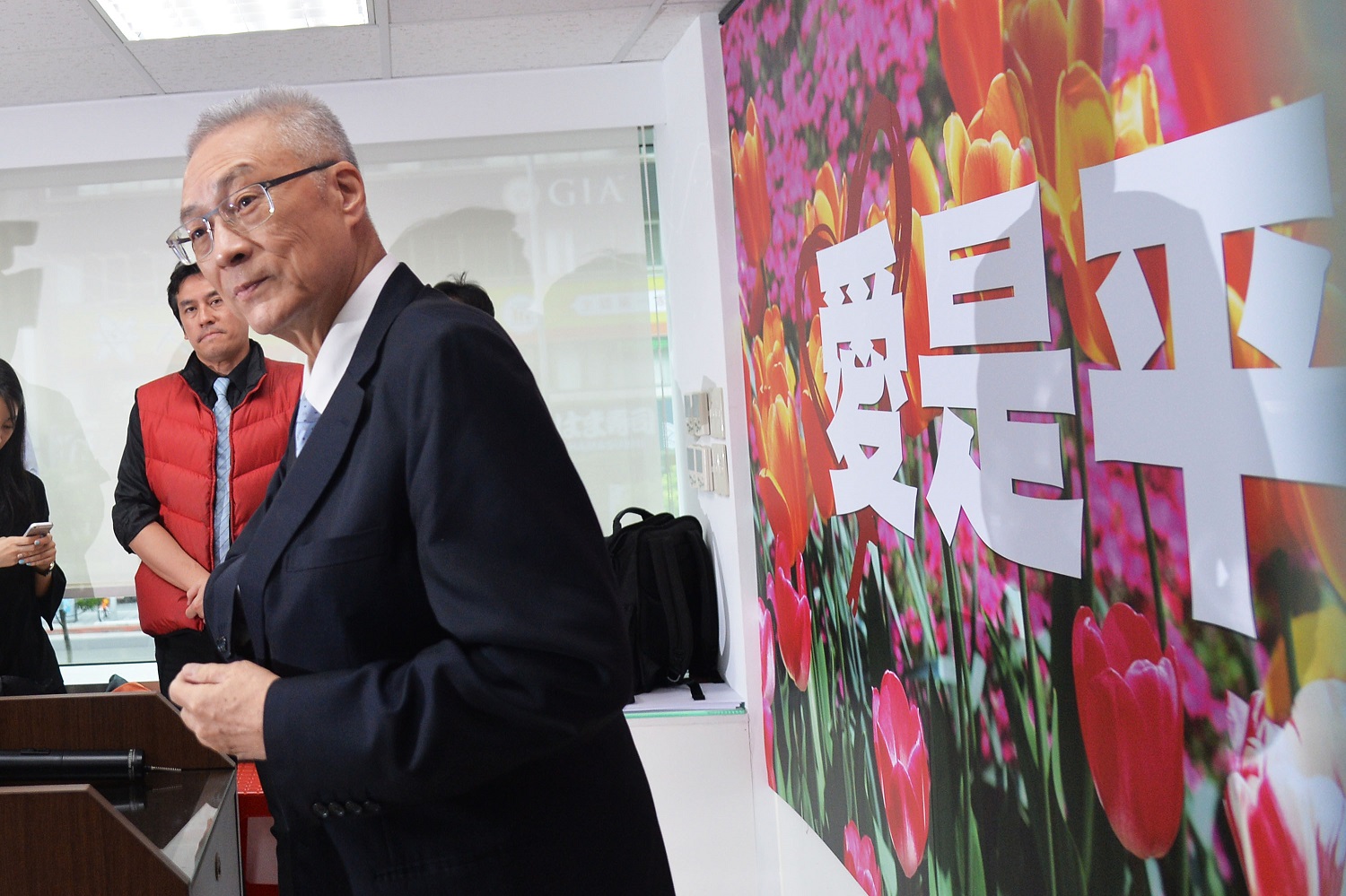 TAIPEI (Taiwan News)--- Wu Den-yih (吳敦義), 69, chairman-elect of Kuomintang (KMT), showed support for same-sex marriage in a press conference this morning after the Constitutional Court ruled that same-sex couples have the right to marry.

Wu, who was just elected last week, posted his support on Facebook, saying that "everyone is equal in the face of love."

However, some are skeptical about his change of sides. Once opposing same-sex marriage, Wu was quoted saying marriage between couples of same sex is "horrible and creepy" and that it will "ruin our traditional family values."

"But isn't it a good thing that he takes others" opinions into consideration?" asked Lin Huo-wang (林火旺), spokesman of Wu's office and KMT member.

The result received mixed comments from the public, though most were positive, and members of political parties have expressed differing opinions on the decision as well.

Members of Democratic Progressive Party (DPP) have differed on how to enact same-sex marriage legislation. Some suggested amending the current Civil Code while others supported establishing new laws specifically for gay couples.

The conservatives in the KMT maintain their stance in opposition to same-sex marriage, while other members are debating over whether amending the Civil Code or passing new laws is better for the society. Wu was said to have sought the party's opinions before making his statement.

"But this is still my own opinion, now I'm not in the position to represent the whole party," said Wu.