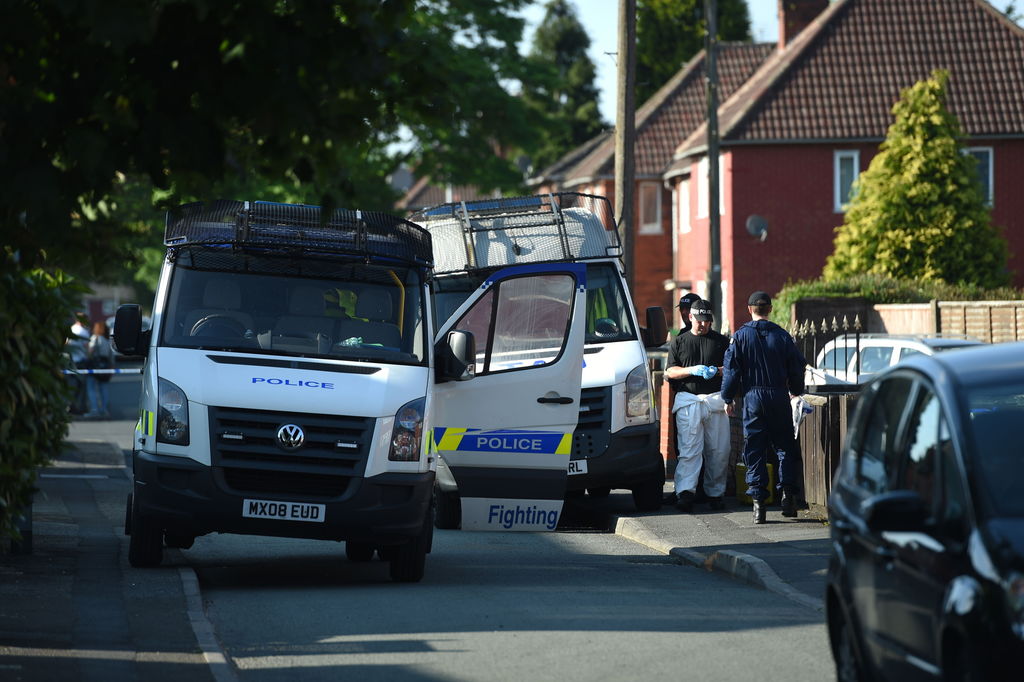 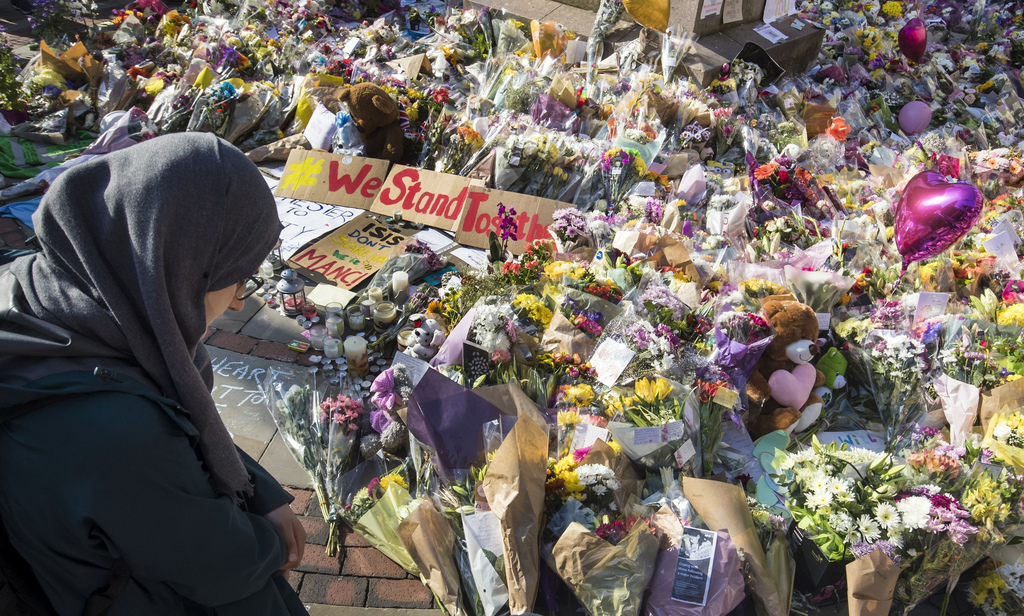 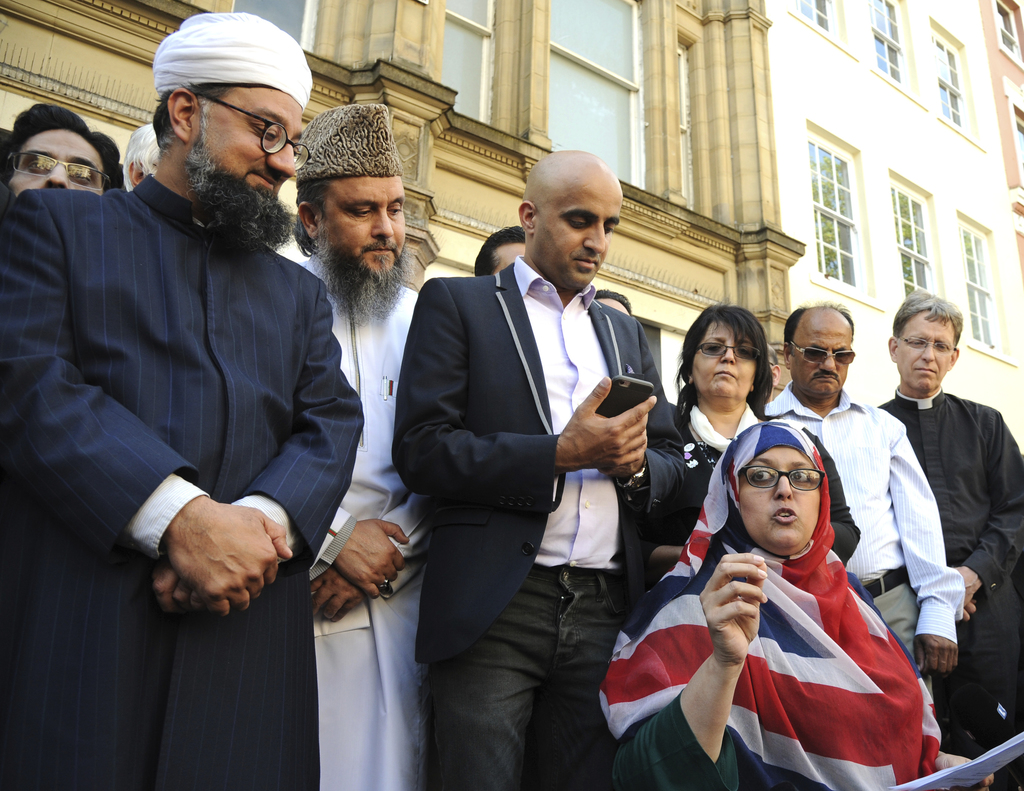 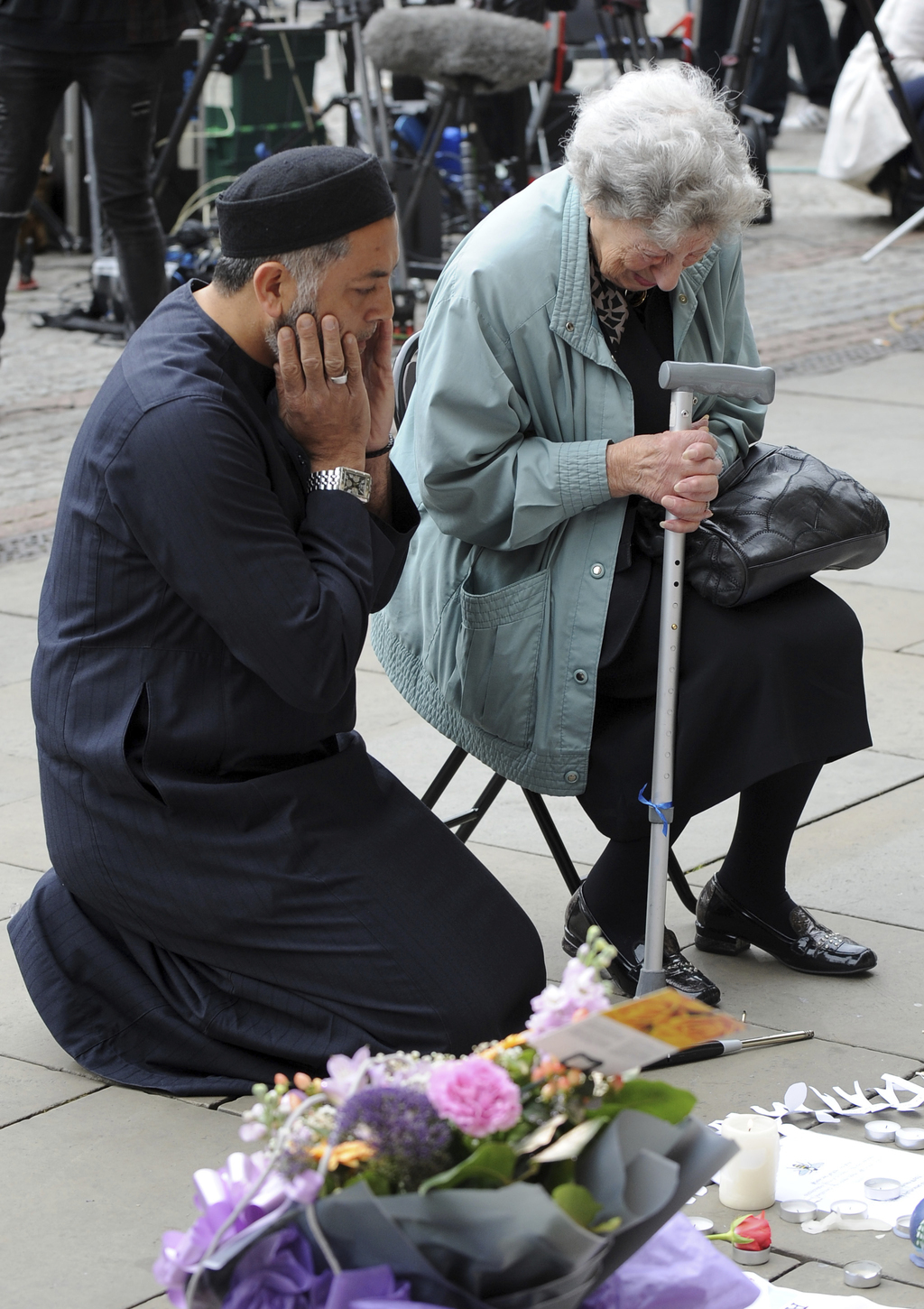 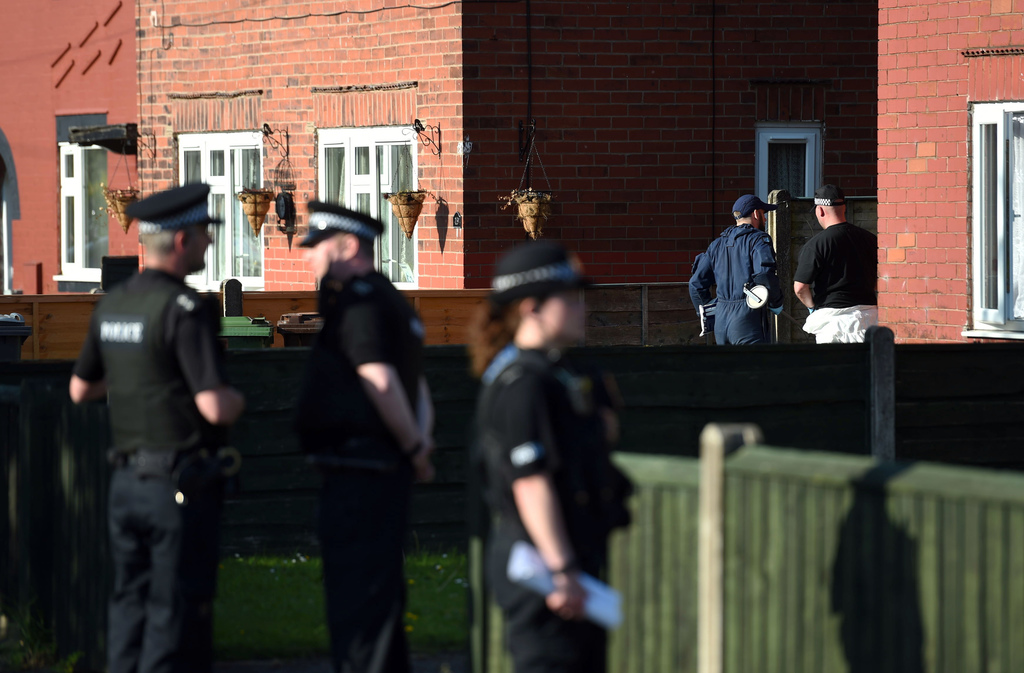 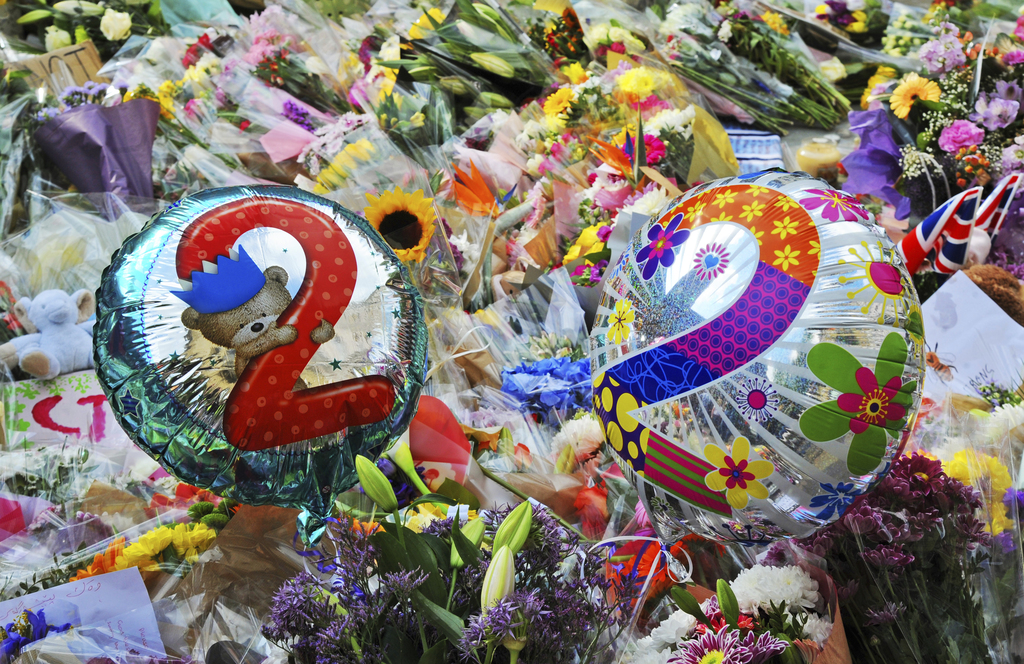 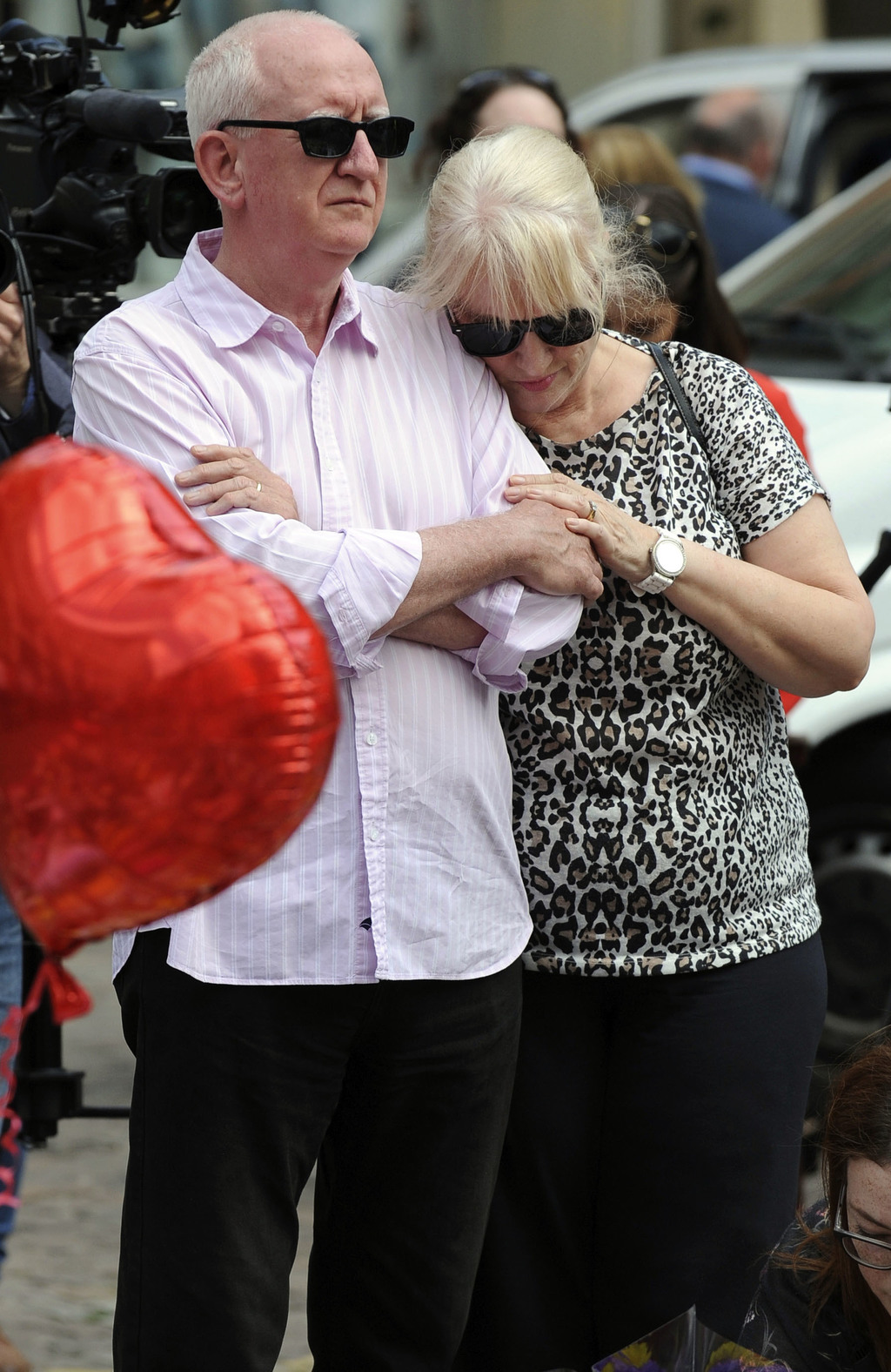 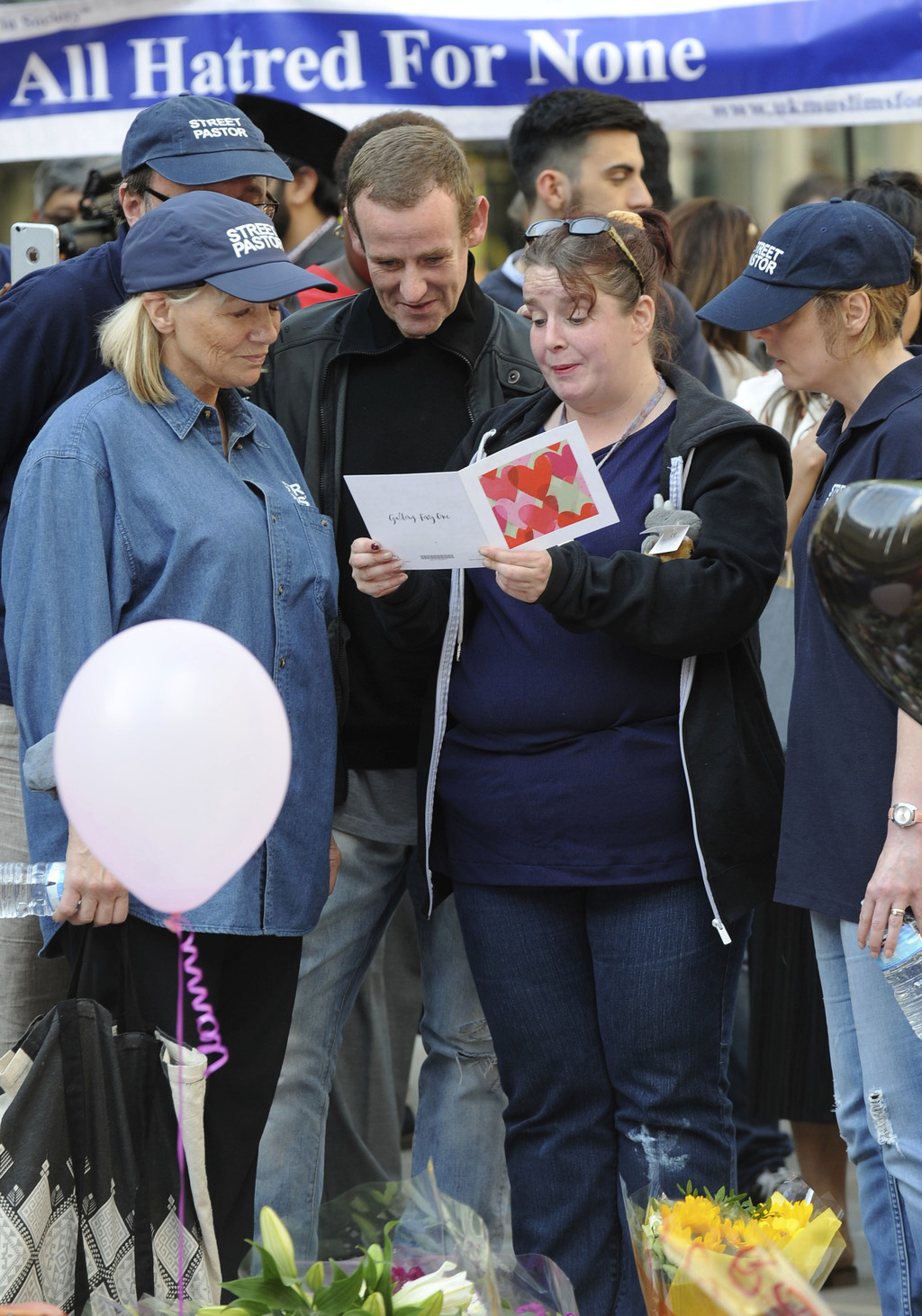 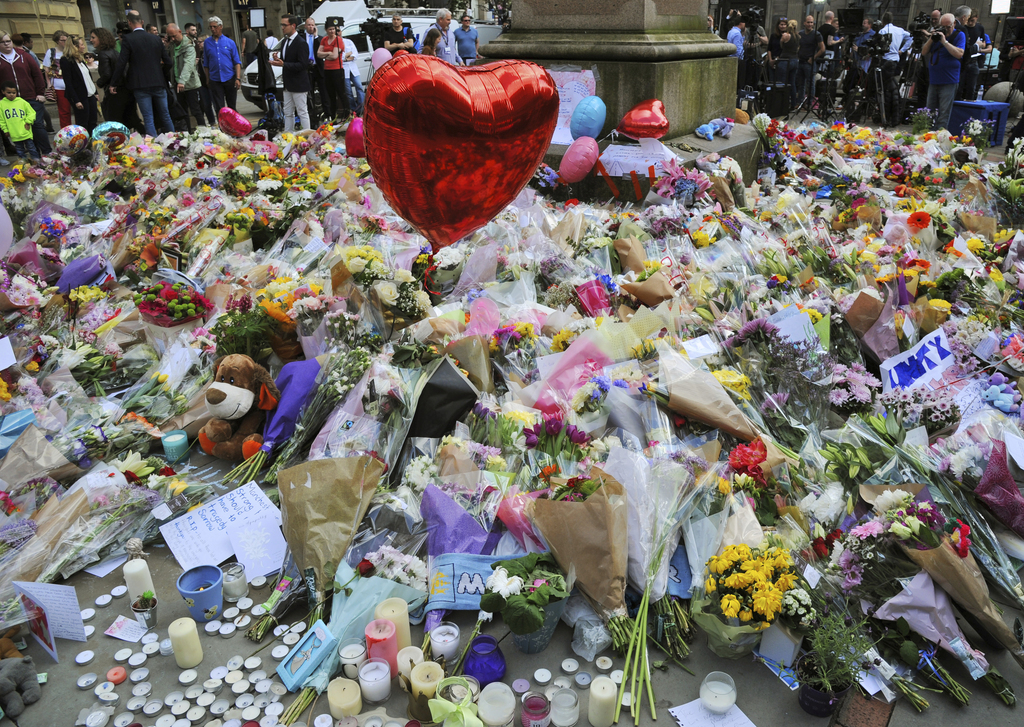 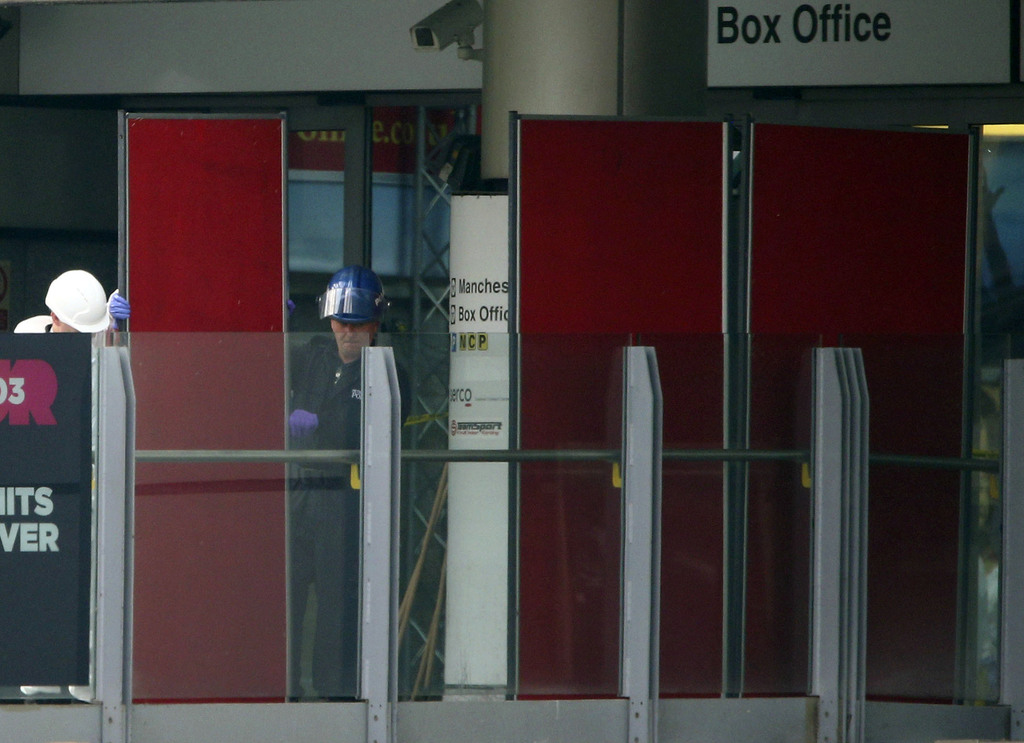 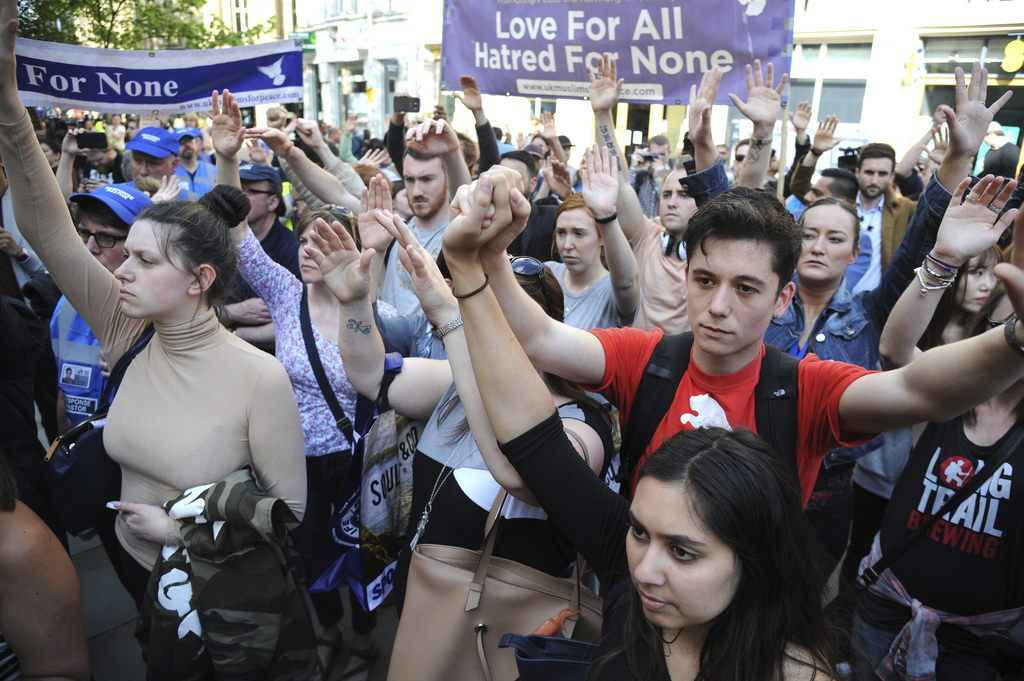 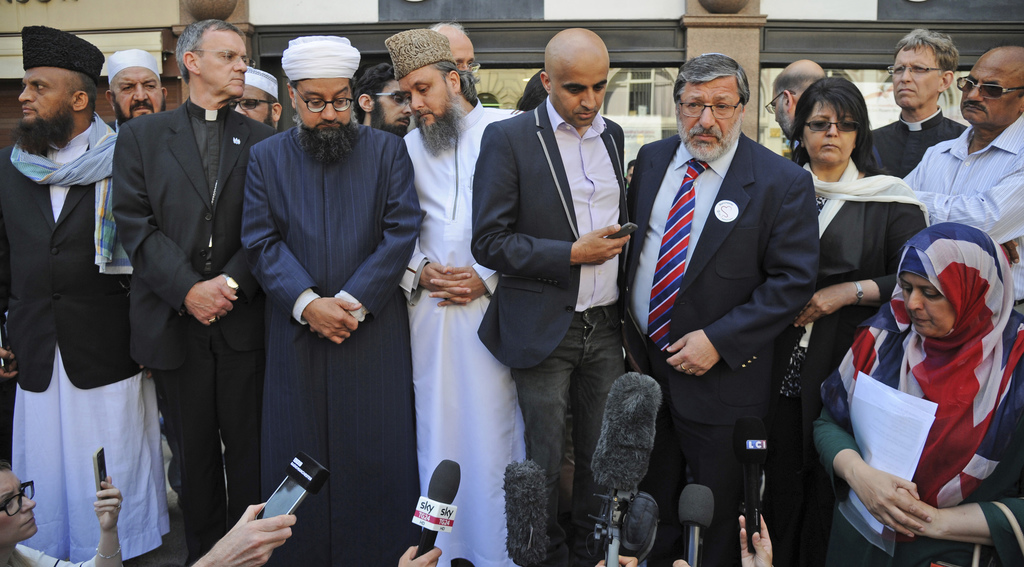 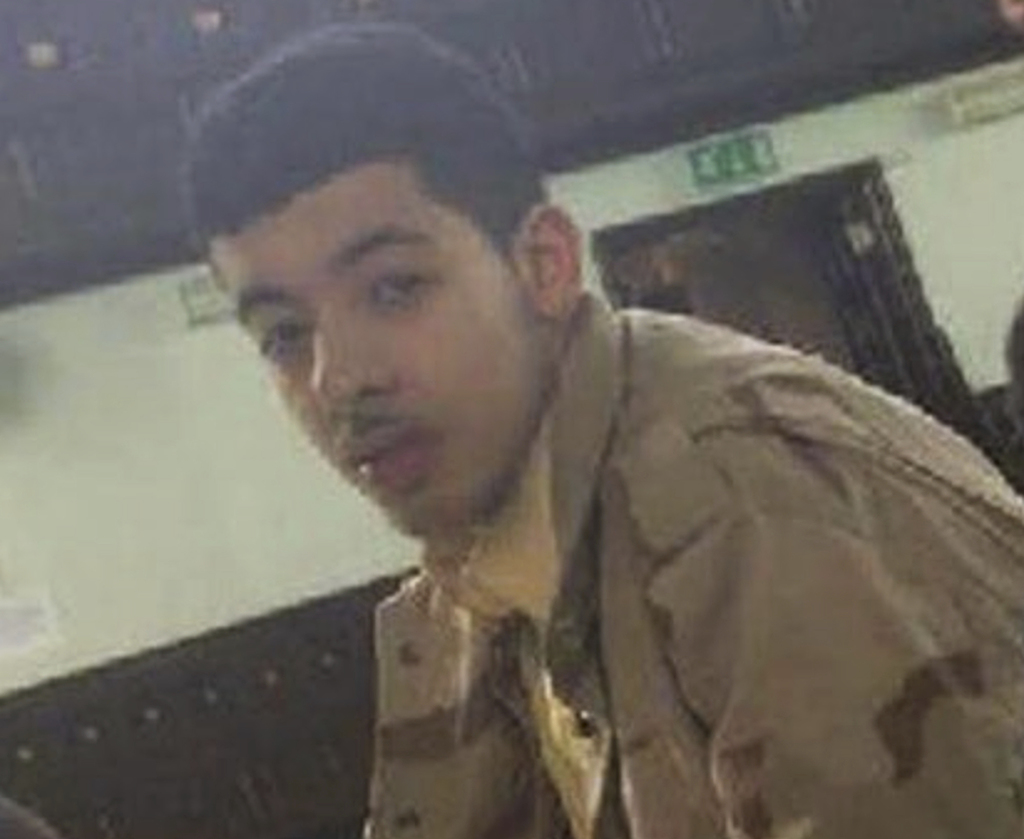 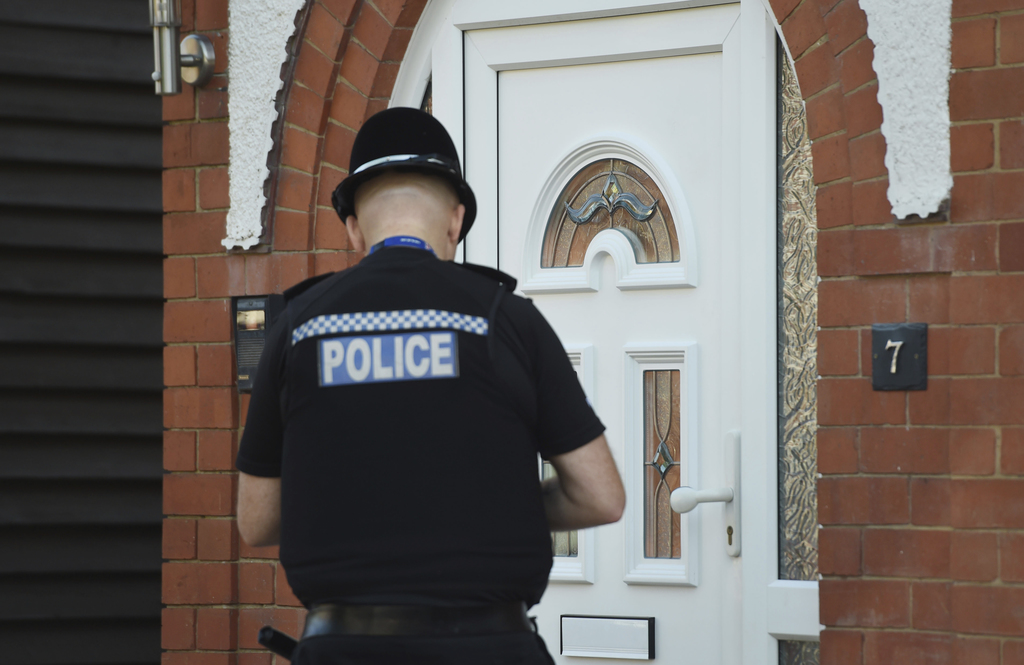 MANCHESTER, England (AP) — The Latest on the investigation into the Manchester concert bombing. (all times local):

British police say officers and the army are responding to an incident at a college in Trafford, a district near Manchester.

Greater Manchester Police confirmed reports that an army bomb disposal team was at the scene Thursday. The force said it was too early to say whether the alert is linked to its investigation into the Manchester bomb attack.

It said several roads were closed and officers were "currently assessing the situation."

Police arrested two more people and were on Thursday searching a new site in Manchester suspected of links to the bombing that killed 22 people at a pop concert, as British authorities complained bitterly about investigation leaks by U.S. officials.

Prime Minister Theresa May is expected to raise the issue of the leaks with President Donald Trump in Brussels later. British officials are particularly angry that photos detailing evidence about the bomb used in the attack were published in the New York Times.

British security and law enforcement officials were reviewing whether other sensitive information involving the investigation should be shared, according to one official who spoke on condition of anonymity because he was not authorized to speak about the ongoing investigation.

The official added that the intelligence sharing agreement between Britain and the United States is built on trust and that leaks jeopardize active investigations.

Greater Manchester Police have released a statement condemning U.S. intelligence leaks on the Manchester bombing on behalf of the National Counter-Terrorism Policing units. The note suggested a severe rupture in trust between Britain and the United States, who have traditionally shared intelligence at the highest levels.

"When the trust is breached it undermines these relationships, and undermines our investigations and the confidence of victims, witnesses and their family," the group said.

"This damage is even greater when it involves unauthorized disclosure of potential evidence in the middle of a major counter terrorism investigation."

Police and security services are also upset that the name of bomber Salman Abedi was apparently leaked by U.S. officials and published while police in Britain were withholding the name for what they said were reasons of operational security.

When the name of the bomber was allegedly released by U.S. officials, raids were underway both in Manchester and in Libya where the bomber's father lives.

British police are rushing to uncover the network thought to have helped Manchester Arena bomber Salman Abedi in the attack on the Ariana Grande concert.

Greater Manchester Police say two men were arrested overnight Thursday in Manchester and in the Withington area south of the city. Officers also raided a property in the city's Moss Side neighborhood early Thursday and carried out a controlled explosion.

Eight men have now been detained in Britain connection with Monday's attack. Those include Abedi's brother Ismail, his father Ramadan Abedi told The Associated Press. A woman was arrested late Wednesday but was later released without charge.

The senior Abedi denied that his son Salman had links to militants, telling the AP in an interview "we don't believe in killing innocents" before being taken into custody in Libya, along with another son, Hashim.

Abedi died in Monday's blast the Grande concert. Grande has cancelled concerts scheduled for Thursday and Friday in London, and in several other sites in Europe.

Dodds and Katz reported from London.