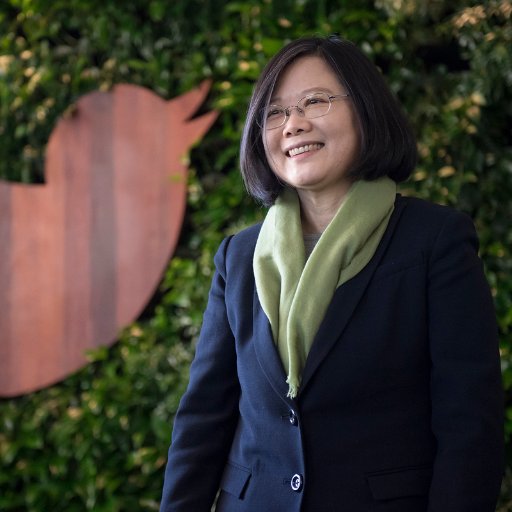 Tsai made her stance in favor of the ruling clear in the first line of the tweet saying, "The law must protect the people's freedom of marriage and right to equality."

She then called on all government agencies to move as quickly as possible to draft legislation for deliberation in the Legislative Yuan, and pass the bills in a "timely manner." Prior to the court's ruling, legislation on same-sex marriage had been bogged down in the legislature for months.

Lastly, Tsai called on everyone in society to show "understanding, tolerance, and respect" of those who hold different opinions from their own. There are a number of groups that oppose same-sex marriage which have staged large-scale rallies over the past year against its legalization. A poll by the Ministry of Justice released in 2015 showed 71 percent of Taiwanese supported marriage equality, while a survey conducted by Trend Survey and Research on behalf of the opposition Kuomintang found 51.7 percent of respondents supported legalizing same-sex marriage, while 43.3 percent disapproved.

"The law must protect the people's freedom of marriage and right to equality." Full statement from the Presidential Office below: pic.twitter.com/uPXNi6EiwP

The following is the full text of President Tsai's response to the ruling:

Office of the President's position on Judicial Yuan Interpretation No. 748

First, the law must protect the people's freedom of marriage and right to equality. Under our Constitution, interpretations issued by the Justices of the Constitutional Court are binding upon individuals, and upon government agencies at all levels, throughout the entire country.

Second, all government agencies, acting in accordance with the interpretation and taking into account a full range of views, are requested to move as quickly as possible to draft legislative bills and forward them to the Legislative Yuan for deliberations. These bills must be passed by the Legislative Yuan in a timely manner.

Third, President Tsai Ing-wen calls upon everyone in our society to show an attitude of understanding, tolerance, and respect toward those who hold opinions that differ from their own. The president is confident that the mechanisms of democracy in Taiwan are mature enough to resolve dissent.