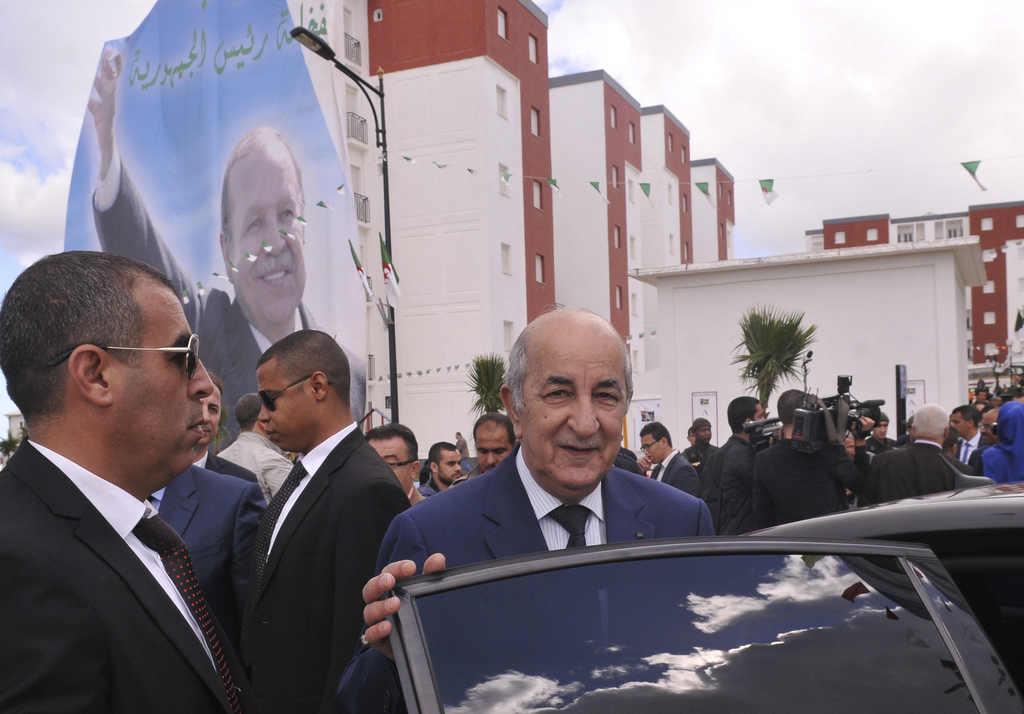 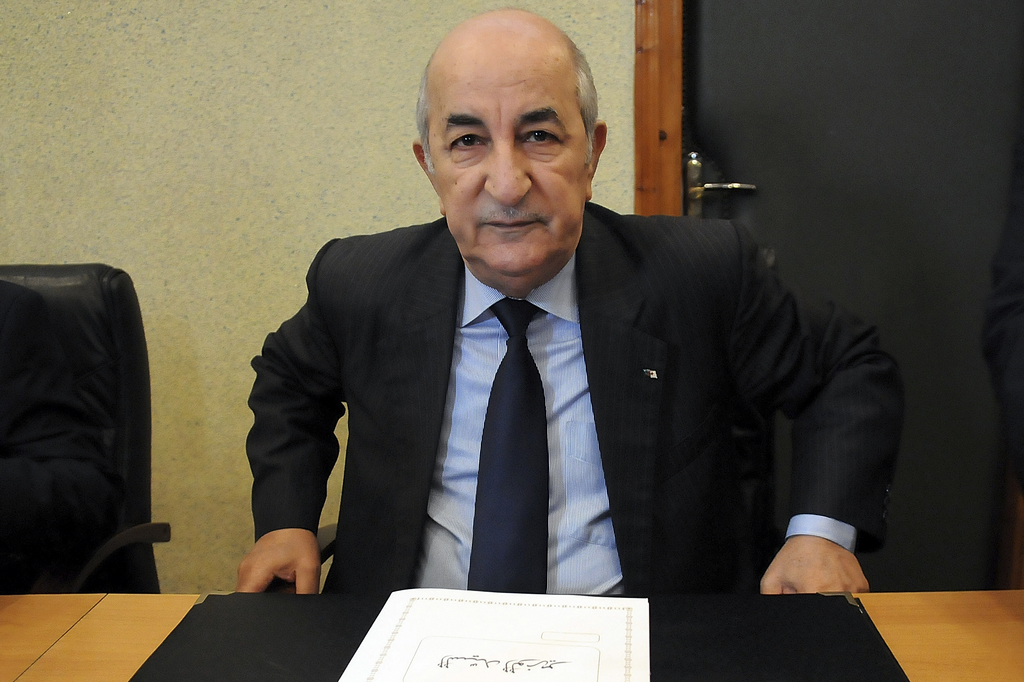 The president's party, the National Liberation Front, and its coalition won a majority in the May 4 elections.

Tebboune's appointment comes 24 hours after the election of National Assembly President Said Bouhadja, who is a member of the president's party.

The elections were overshadowed by public concerns over a political system viewed as tainted by corruption, a sluggish economy and speculation over the health of the 80-year-old Bouteflika following a 2013 stroke.