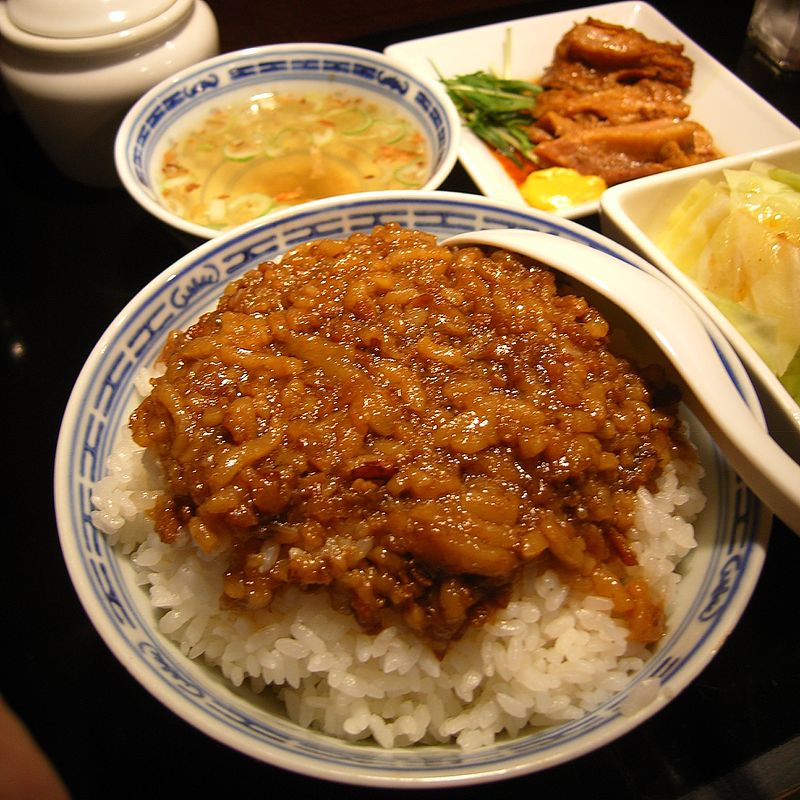 Minced pork rice, also known as Lu rou fan, is another popular local street food in Taiwan. The flavor may vary from one region to another, but the basic ingredients remain the same: ground pork marinated and boiled in soy sauce served on top of steamed rice.

According to legend, eating meat was often a luxury in the old days. When there was rare moment one has a small piece of pork, the mom would cut it into small pieces, braise it for a long time to create a savory braised meat sauce that’s bursting with flavor, and mix it with lots of rice so the whole family can enjoy it.

The Department of Commerce under the Ministry of Economic Affairs will sponsor the Taiwan minced pork rice festival, inviting between 50 and 100 shops famous for the dish to take part in the festival.

The department said that interested shops can register through June 16, and an assessment by jury will be completed by the end of the month.

There will be sampling of the dish from the top contenders starting in August, and it will also be promoted in the Hong Kong delicacy platform, OpenRice, in Southeast Asia as well as in Japan. 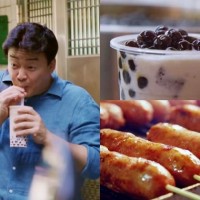 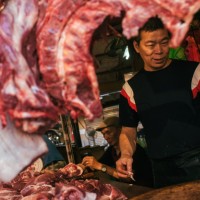 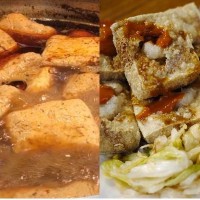 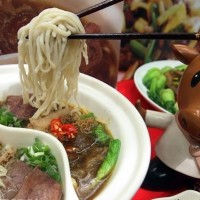 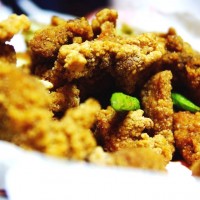