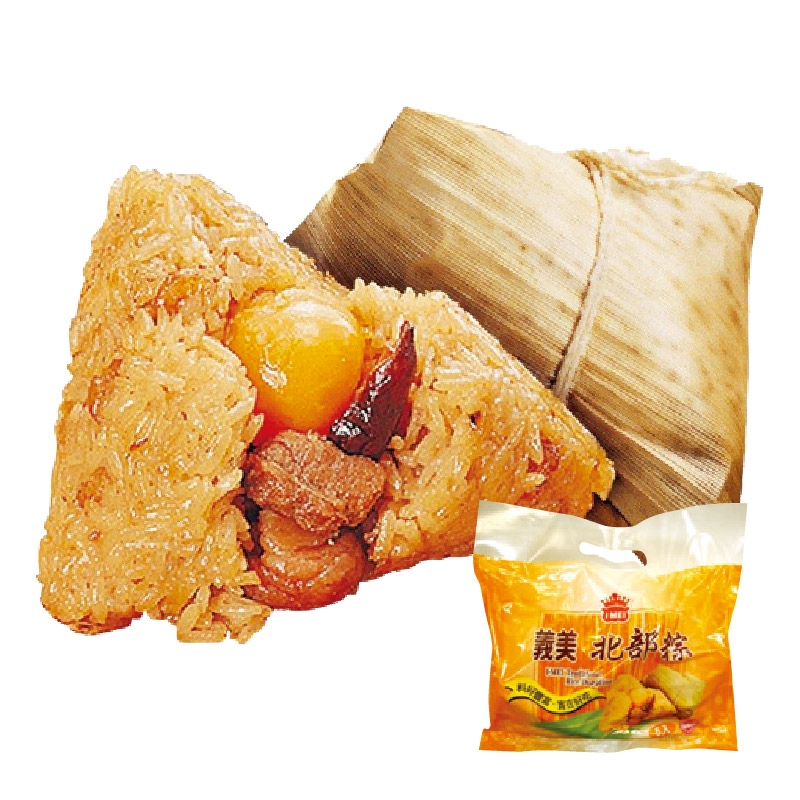 TAIPEI (Taiwan News)--As the Dragon Boat Festival is drawing near, sales of the leaf-wrapped sticky rice dumplings (zongzi in Mandarin) sell like hot cakes, but how long should they be steamed before they can be enjoyed?

Su Hsiu-yueh (蘇秀悅), a nutritionist from Taipei Medical University Hospital, said small rice dumplings purchased from a market should be steamed for at least 20 minutes and bigger ones for about 40 minutes to ensure they are heated sufficiently. She warned that improperly stored or insufficiently heated rice dumplings can cause diarrhea.

Rice dumplings containing such healthy ingredients as raw cereals, pumpkin and turmeric powder are good choices, she said. As most rice dumplings contain pork, it is better to ask whether the pork used is lean meat or fatty meat before buying to avoid eating too much animal fat, she added.

She said frozen rice dumpling should be defrosted before being steamed to avoid having diarrhea from insufficient heating.

Su advised against steaming too many rice dumplings at one time because reheating leftovers might increase the speed of food corruption. 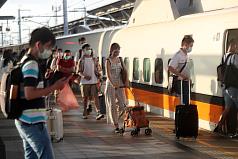 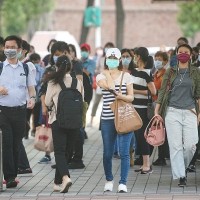 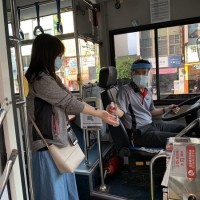 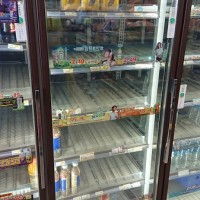