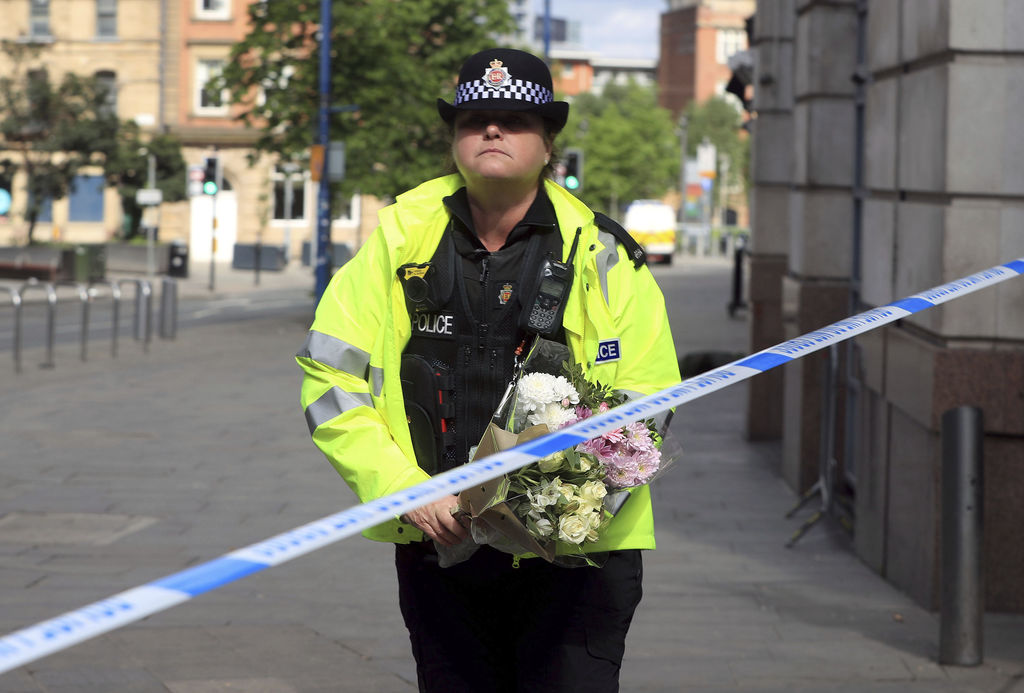 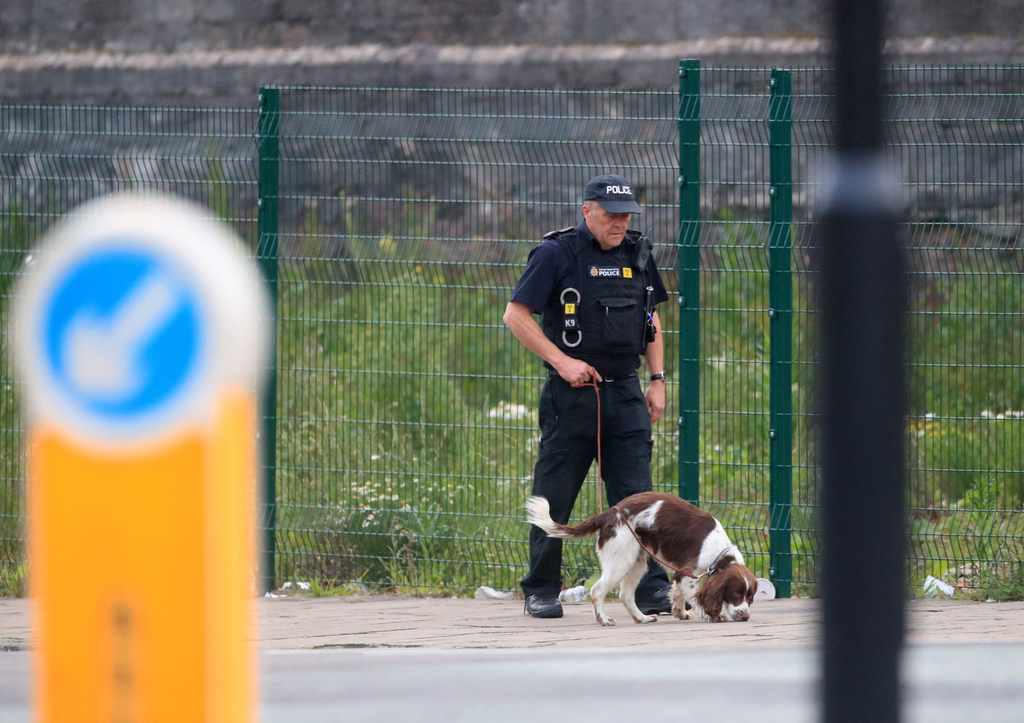 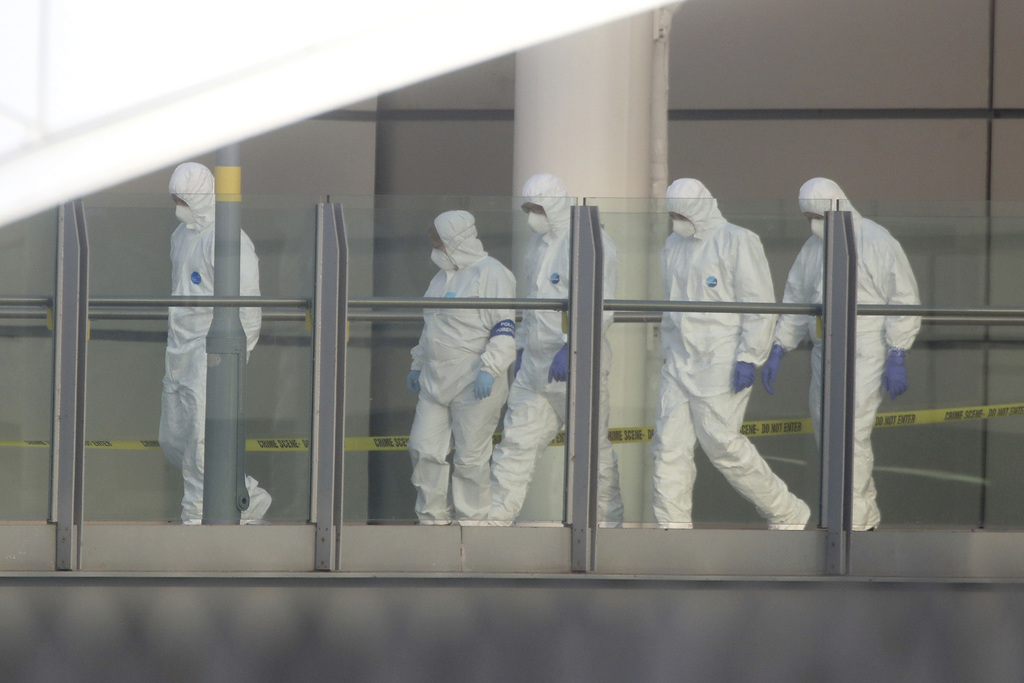 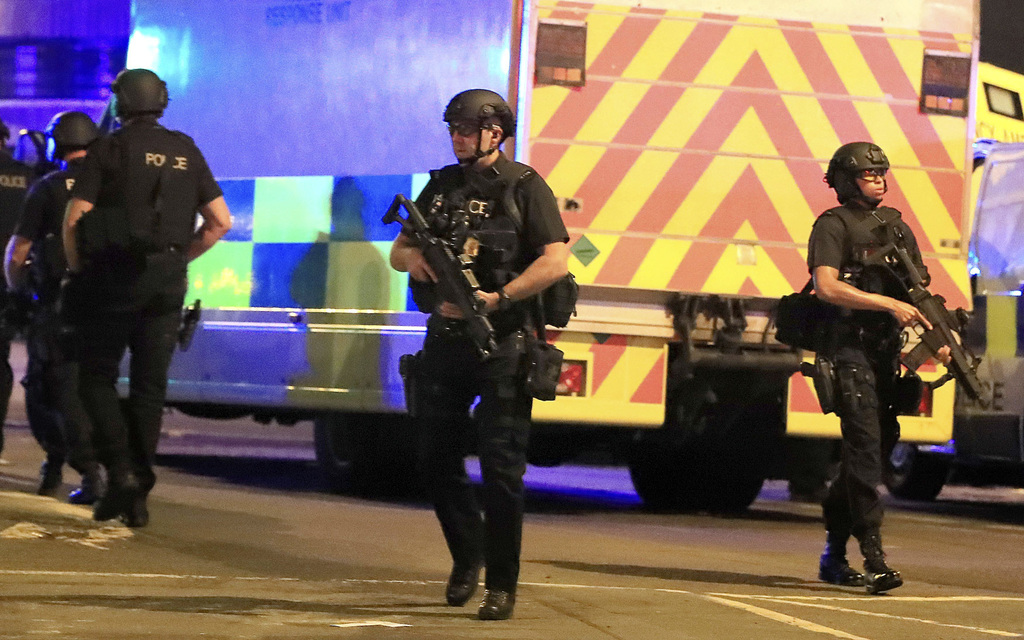 LONDON (AP) — Survivors of the suicide bombing that killed 22 people at a Manchester concert hall said security screening ahead of the Ariana Grande show was haphazard, raising the question of whether public arenas and other crowded spaces are being safeguarded to the extent they could be.

"There was almost no security check," concert-goer Nikola Trochtova, who was leaving the Manchester Arena when she heard an explosion, told Czech public radio on Tuesday. "They let us get in without any check."

Another survivor of the Monday night attack, Ryan Molloy, said some people had their bags checked on the way into the concert, while others did not.

"The security wasn't very good, to be honest," she said.

Manchester police would not say if the bomber blew himself up inside or outside the arena, so it is not clear if rigorous bag screening or additional pre-event security would have helped prevent the deaths and injuries. The venue tweeted on Monday night that it happened "outside the venue in a public space."

After the 2005 suicide bombings that killed 52 people riding subways and a bus in London, Britain installed barriers around airports, transportation hubs and government buildings. However, bag checks are not routinely conducted on passengers boarding the country's trains and buses. Security at sporting events and museums remains scattershot, experts say.

The attack illustrated the challenges in securing public spaces and potentially the limits of existing methods, although security protocols vary by country and venue. Most of the 130 people killed in the November 2015 attacks at multiple Paris locations were attending a show at the Bataclan concert hall.

"The level of screening is dependent on two things - the level of processes undertaken and the size of the venue. But nothing is consistent," Bob Ayers, a security expert who used to work for the CIA, said. "Think about (the) London Underground. If you try to do airport-style screening, people would never get anywhere on time. Nothing is ever 100 percent."

Grande's panicked fans stumbled to escape the arena after hearing loud noises and seeing people running toward the exits. The bombing took place at the end of the concert, when some audience members already were streaming toward the city's main train station. An 8-year-old girl was among the dead.

"Authorities could consider a perimeter farther away from the main space of the arena, but the practical matter then becomes where the screening should be done," Wendy Patrick, a California lawyer and threat assessment expert, said. "But the focus of our attention is generally driven by the latest attack."

There was some discussion of putting metal detectors in movie theatres after the 2012 mass shooting in Aurora, Colorado that killed 12 people attending a midnight film screening, "but the conversation then shifted when a different type of attack occurred," Patrick said.

"The question is, what are we willing to put up with?" Asal said.

Dee Stephens, who is from Manchester and lived through Irish Republican Army attacks during her youth, said she lives in fear every time her 20-year-old daughter goes to concerts.

"Her friend was injured during the attacks at the Bataclan," Stephens said. "As parents, every time something like this happens it just adds to our paranoia. It's horrible."