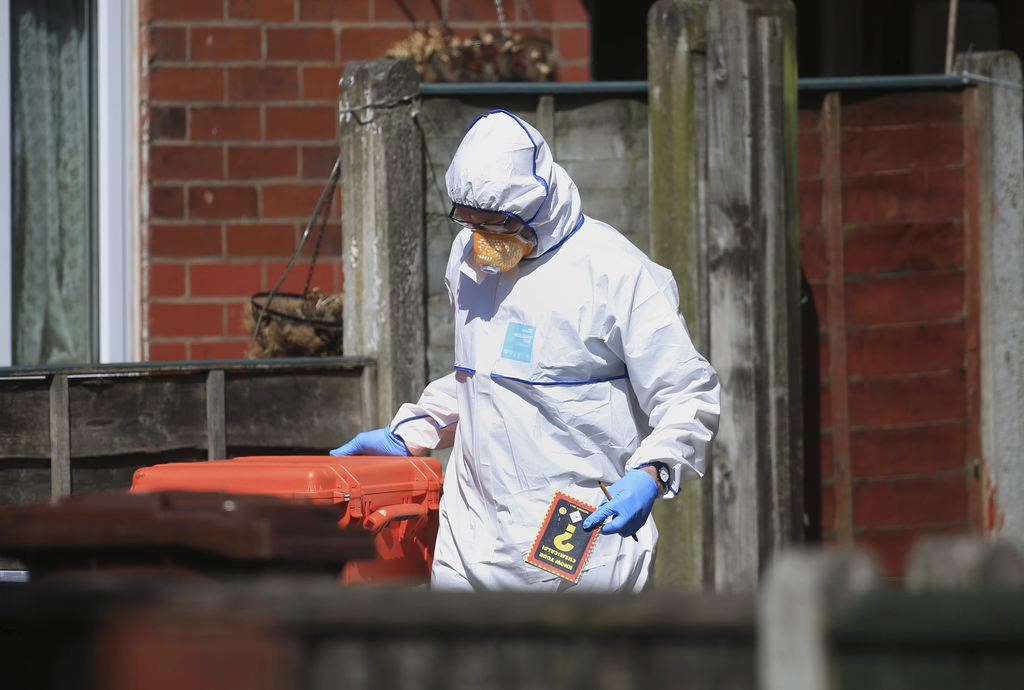 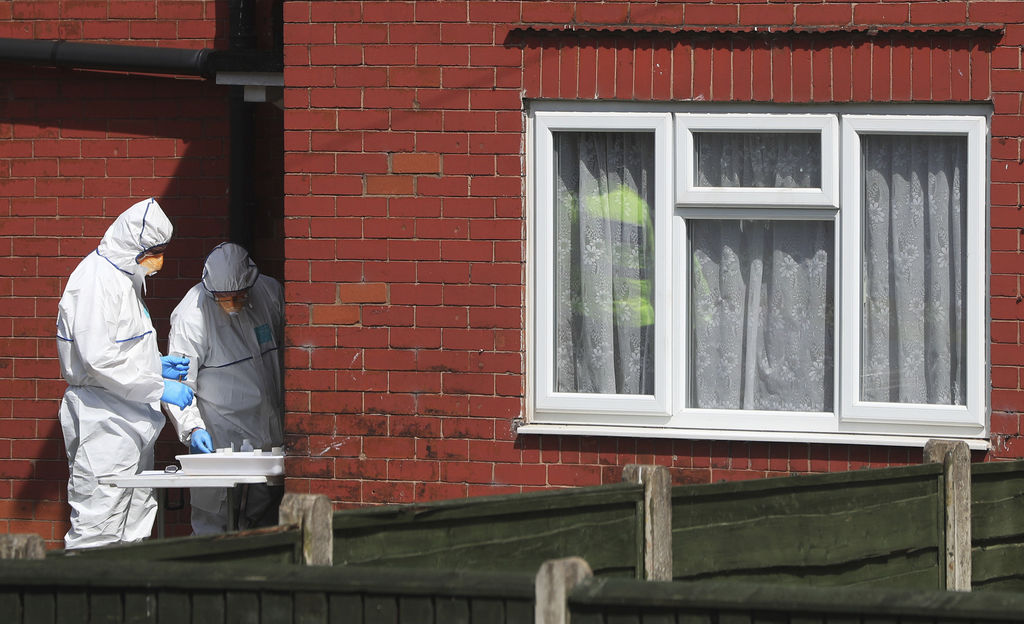 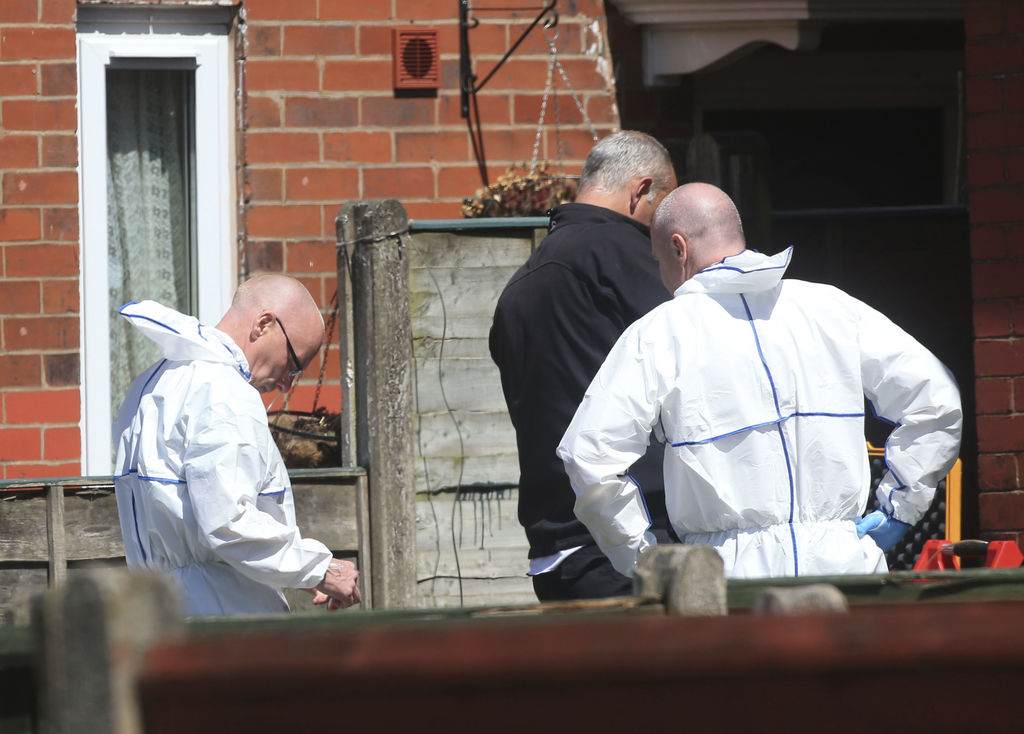 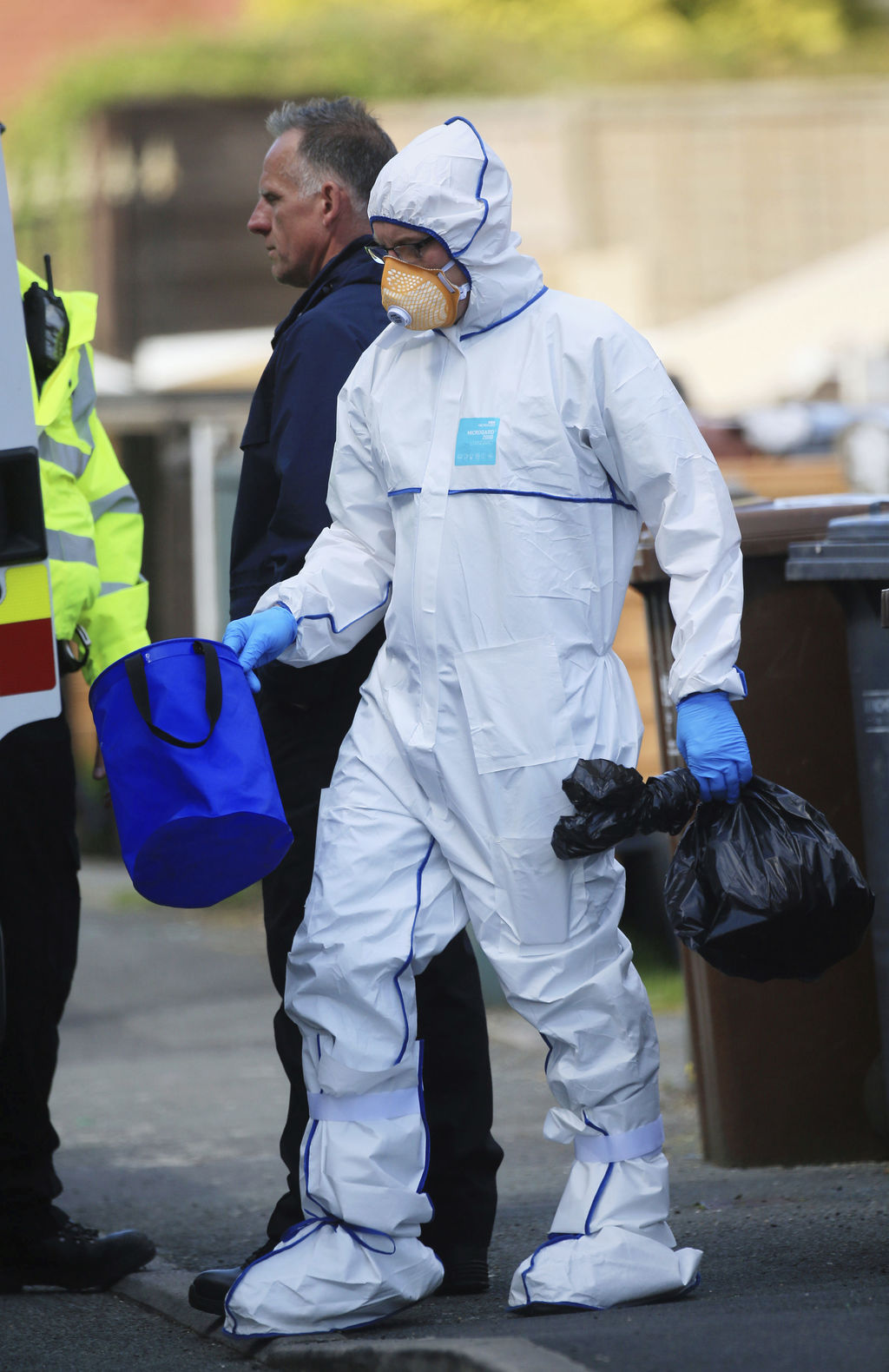 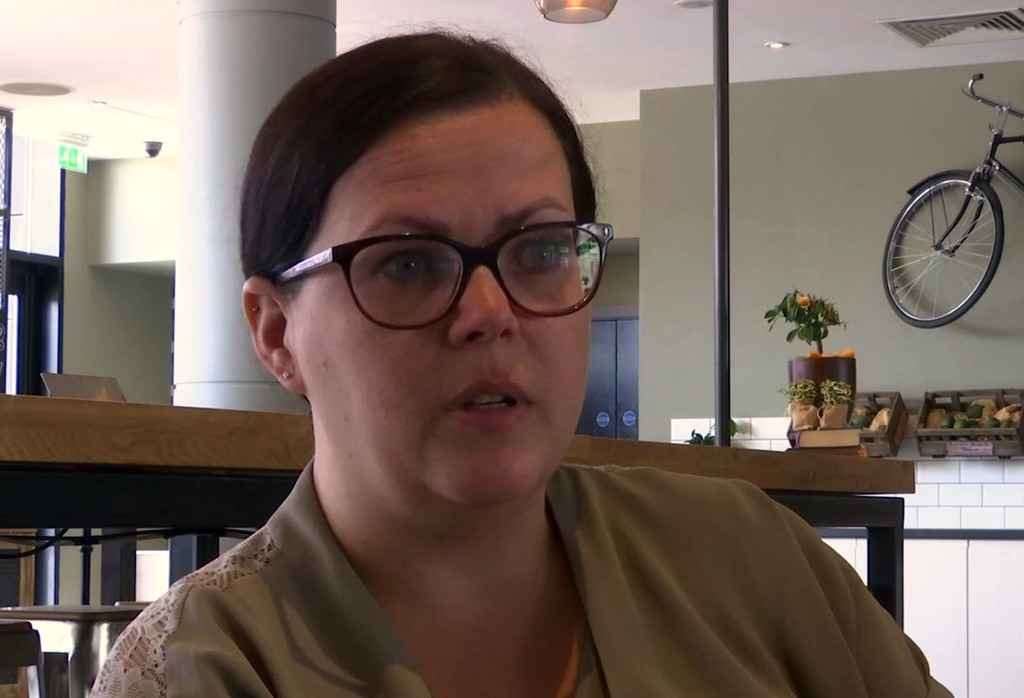 MANCHESTER, England (AP) — The man who police say blew himself up in a packed concert arena in Manchester, killing 22 people, did not make a strong impression on his neighbors.

Greater Manchester Police on Tuesday named Abedi as the suicide bomber who struck an Ariana Grande concert at Manchester Arena, wounding 59 people in addition to those he killed. The Islamic State group claimed responsibility, although a top U.S. security official said the claim could not be verified.

Abedi was a British citizen of Libyan descent, said a European security official, who spoke on condition of anonymity because he was not authorized to speak about ongoing investigations.

At least 20 heavily armed, helmeted police surrounded a house listed as Abedi's address in the Fallowfield area of south Manchester and blasted down the door at lunchtime Tuesday. Police said officers carried out a controlled explosion to enter the property.

"It was so quick. These cars just pulled up and all these police with guns, dogs, jumped out of the car and said to us: 'Get in the house now,'" said Simon Turner, 46.

The British electoral roll lists Salman Abedi and Ismail Abedi as current residents of the house. Others with the same name are recorded as living there in previous years.

Alan Kinsey, 52, who lives across the street, said he had seen "a lot of different people living there" in the past but in the last six months or more had only seen one young man in his 20s. Kinsey said he would often get picked up by another young man in a Toyota and often returned late.

"I thought he worked in a takeaway or something" because of his late hours, Kinsey said.

Kinsey said police did not bring anyone out of the house after the raid. Later, forensic officers in white coveralls went in and out of the property.

Other neighbors also said in past years some older adults and younger children had lived in the home, but recently they had only seen a young man.

In the south Manchester suburb of Chorlton on Tuesday, police arrested a 23-year-old man in a supermarket then searched an apartment in a nearby area. British media reported that the apartment belonged to Abedi's brother, Ismail.

Neighbor Akram Ramadan said the raided apartment was home to a newlywed couple. He said the man was in his 20s, named Ismail and of Libyan descent.

There was no information released on the man who was arrested.

Paisley Dodds in London contributed to this story.