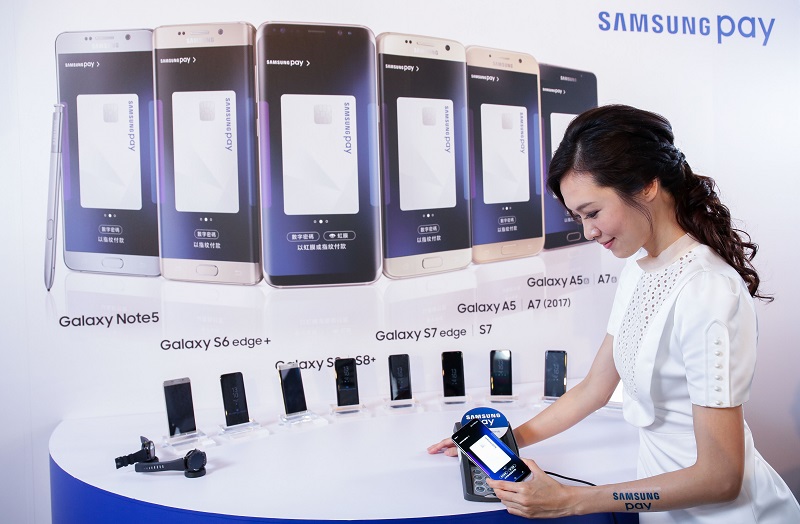 TAIPEI (Taiwan News)--Not be overshadowed by Apply Pay, Samsung Pay gets rolling in Taiwan on Tuesday, with seven banks participating in the mobile payment and digital wallet service in the initial stage. Samsung Pay already works with most card readers, including both old and new terminals that use magnetic stripe and NFC card reader technologies, Samsung said. Samsung said that it is easy to use Samsung Pay by following the four steps:

Scan your fingerprint or iris and enter a pin, so you can authenticate future purchases.

Snap a picture of your card and provide your signature where necessary. Your cards are securely backed up and can be restored with your Samsung Account.

Head over to your favorite store and see how easy it is to check out, or add your card online via Samsung Internet. 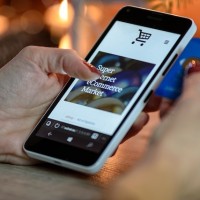