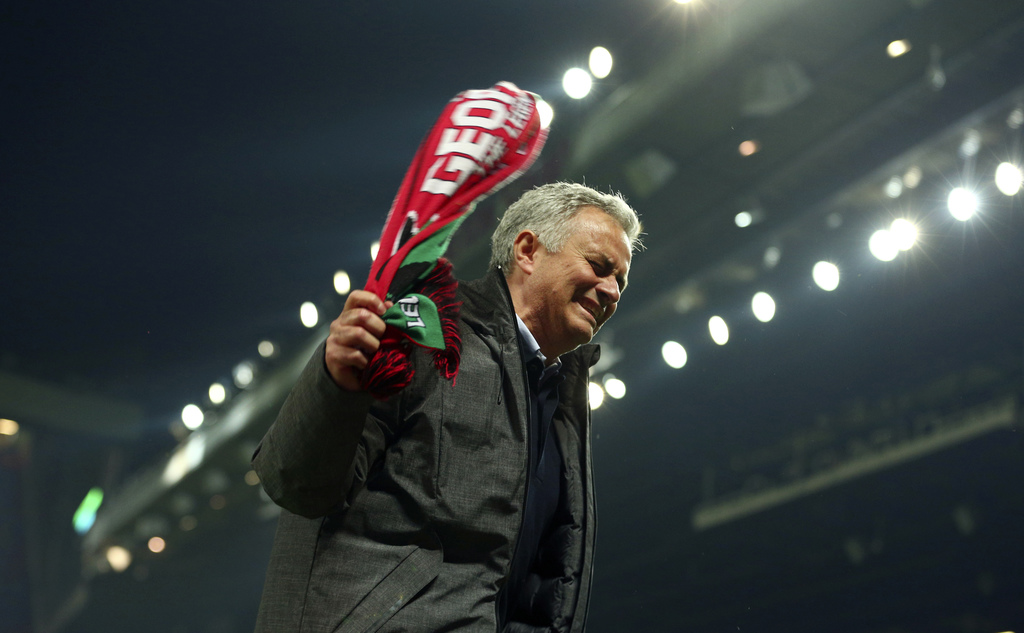 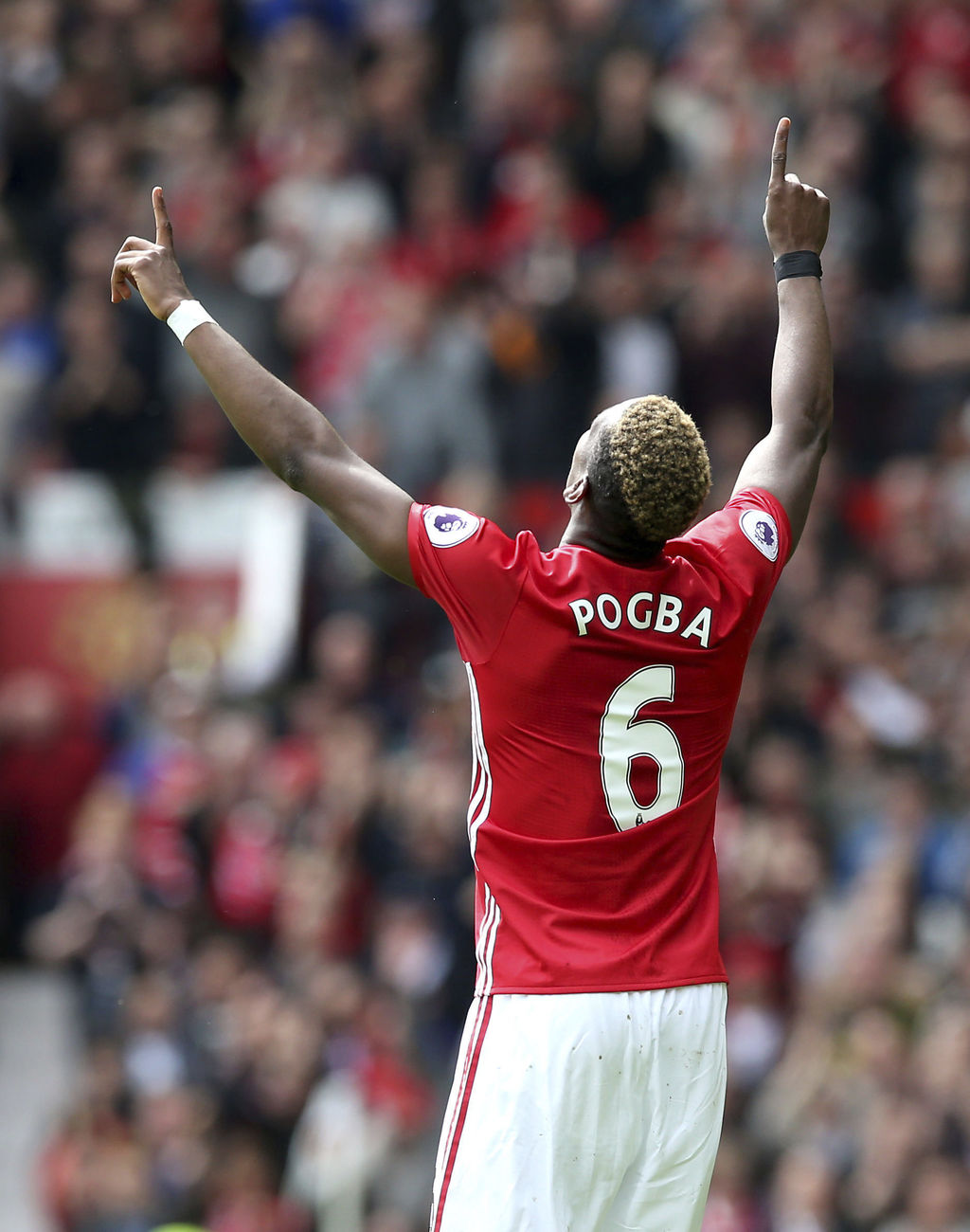 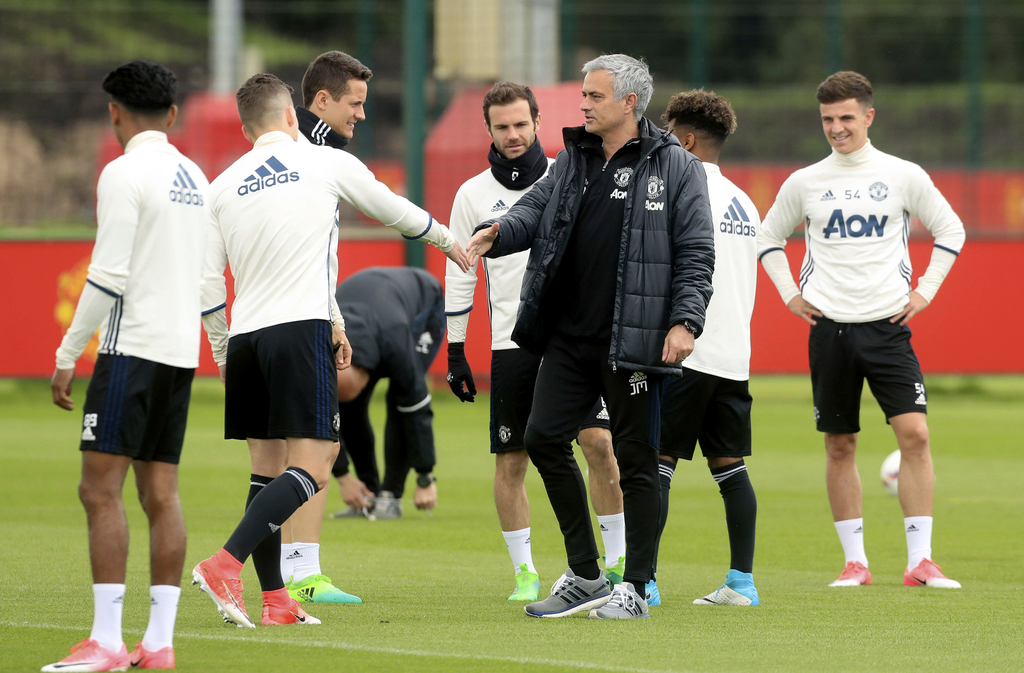 MANCHESTER, England (AP) — Losing the Europa League final is a prospect that doesn't bear thinking about at Manchester United.

Not for the players, who would face another season out of the prestigious Champions League — the bonus prize for winning Europe's second-tier competition — not to mention the pain of defeat in a high-profile title match.

Not for the club's owners, who would be hit with a big reduction in sponsorship money and, potentially, prize money from European competition next season.

And not for its famous manager, whose first year at United would be widely viewed as a failure.

"This game," United striker Marcus Rashford said, "is our season."

So much hinges on the match against Ajax in Stockholm on Wednesday that United's players and their manager, Jose Mourinho, have to be feeling the pressure heading to the Swedish capital.

United even gave up on its Premier League campaign with a few weeks remaining to give its full focus to the Europa League.

For England's biggest club, it's time to deliver.

In a year of highs and lows under Mourinho, United has won the League Cup to claim a trophy for the second straight season but finished in a disappointing sixth place in the Premier League. Missing a top-four finish — for the third time in four years — meant United failed to earn a qualification spot for next season's Champions League, the minimum requirement for Mourinho and the club's American owners.

The only way to achieve that now is by winning the Europa League, which has become a more attractive competition since 2015 when the rules changed to offer the winner an automatic spot in the group stage of the Champions League.

And that's where United, a 20-time English champion and three-time winner of the European Cup, feels it belongs: on the game's biggest stage. Not slumming it with the continent's also-rans in the Europa League.

Mourinho was hired last year to bring immediate success to United. For all his perceived downsides — a cautious, pragmatic style on the field and a confrontational, fight-picking approach off it — he has been a rapid hoarder of trophies throughout his coaching career.

That's because, in Mourinho's opinion, United has made progress this season, recovering some of its aura of old, only for a mixture of injuries and a grueling schedule to set the team back. The last two months have been hard going, with a game every three or four days as a consequence of United going deep in every competition it entered.

The game against Ajax will be United's 64th of the season.

Mourinho has cut a grumpy figure of late, carrying an air of negativity toward the media for some of its criticism of recent performances and clearly dismayed by his team's injury problems that will deprive him of Zlatan Ibrahimovic, in particular, for the final.

Mourinho might also be weighed down by the enormity of the occasion. Rightly or wrongly, this is a defining game for him and the club.

"That's in a lot of people's minds," United defender Daley Blind said of the pressure of achieving Champions League qualification, "but, for us, the most important thing is to lift that trophy. Thinking only about Champions League is not enough."

Looking purely in financial terms, United would see a 30 percent reduction in the value of its 10-year jersey deal with Adidas — and equivalent of 21 million pounds ($27 million) - if the team doesn't qualify for the Champions League for the second straight season.

In soccer terms, another season in the energy-sapping Europa League is hardly ideal if United plans a genuine shot at the Premier League title. No Champions League might even stop some of its biggest transfer targets, like Antoine Griezmann, coming to Old Trafford next season.

Then there's the fact that the Europa League — or its predecessor, the UEFA Cup — is the only major trophy missing from United's resume.

Ninety minutes can change all that.