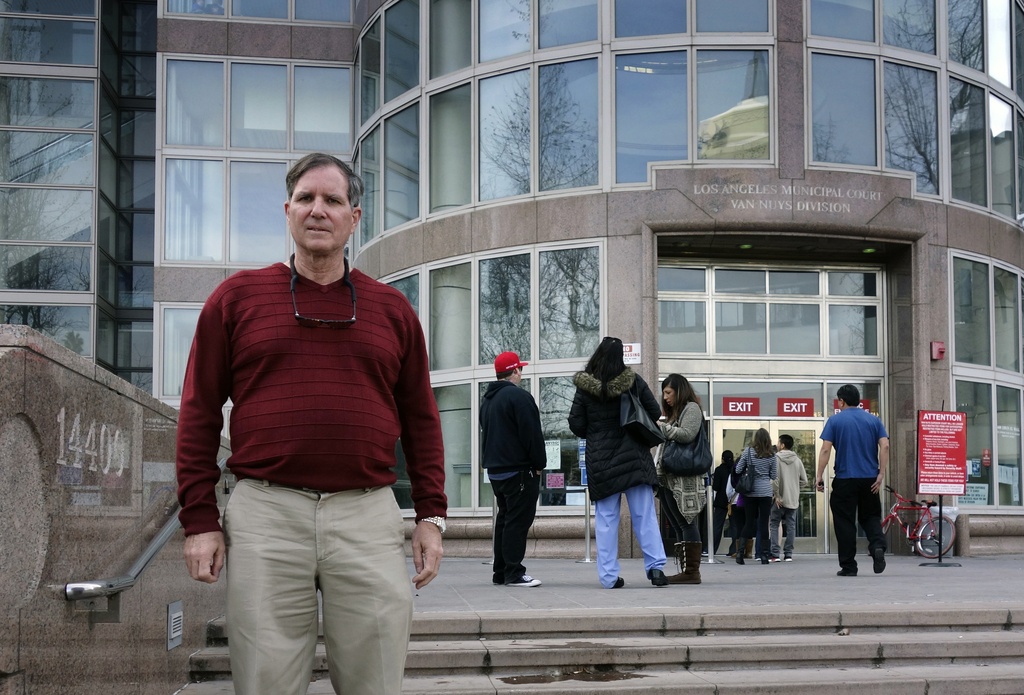 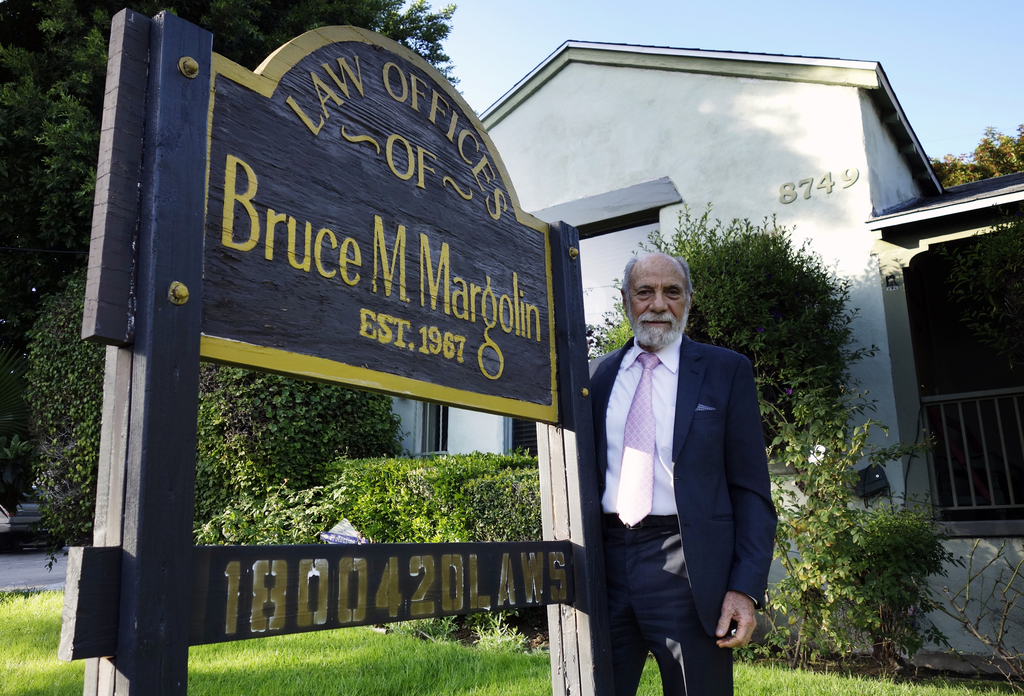 LOS ANGELES (AP) — Thousands of people convicted of marijuana crimes in California have asked to get their records reduced since the state legalized recreational pot.

A lesser-known provision of the November ballot initiative allows some felonies to be reduced to misdemeanors and some rap sheets to be wiped clean.

The state does not record outcomes, but prosecutors say they haven't fought most petitions.

The change has led to freedom for some criminals serving time behind bars. San Diego prosecutors worked with public defenders to identify inmates eligible for release so they could quickly get court hearings.

But defense lawyers say there has been confusion in other counties, where prosecutors or judges were unaware of the change in law.