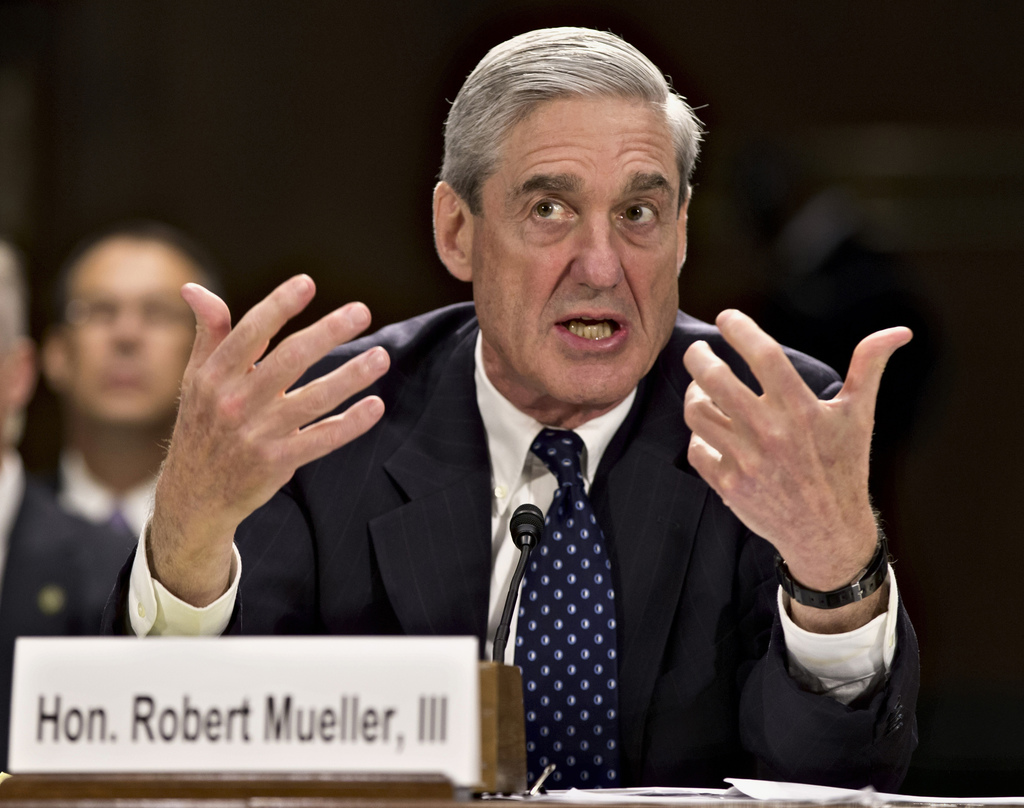 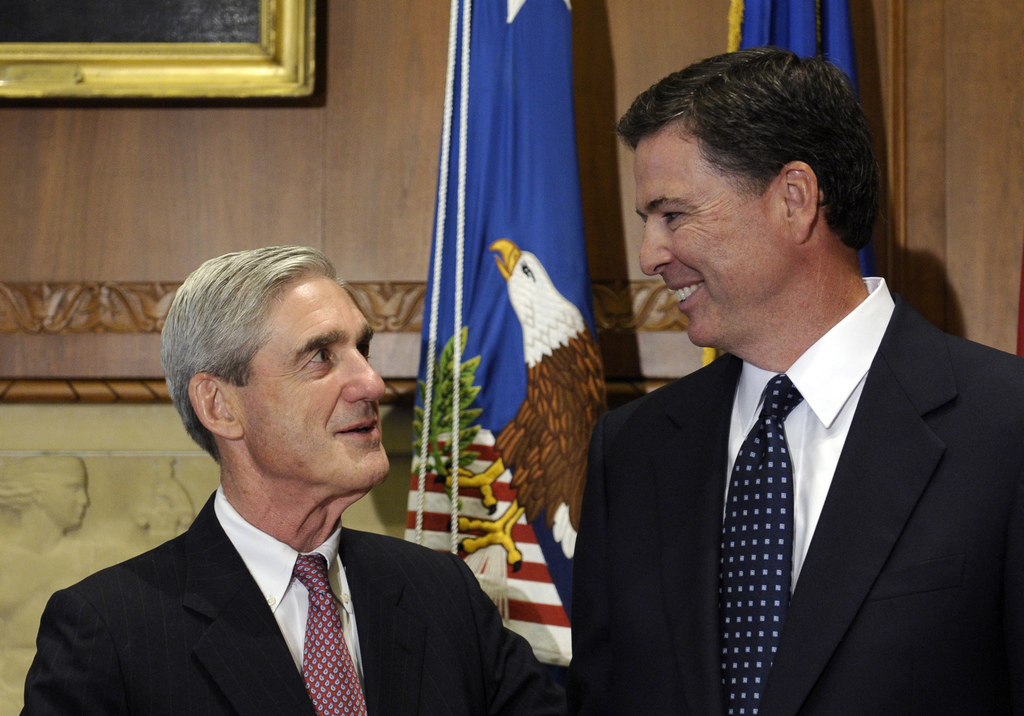 WASHINGTON (AP) — Robert Mueller has been given sweeping power to investigate Russian interference in the 2016 presidential campaign, an acknowledgment of growing public demands to place the politically charged inquiry into the hands of an outside investigator with bipartisan respect.

The former FBI director has a broad mandate that could encompass any questionable actions of President Donald Trump's associates and possibly even the circumstances of last week's abrupt firing of James Comey.

"I accept this responsibility and will discharge it to the best of my ability," Mueller said in a statement.

In a statement released by the White House, Trump said: "As I have stated many times, a thorough investigation will confirm what we already know — there was no collusion between my campaign and any foreign entity. I look forward to this matter concluding quickly."

As special counsel, Mueller will direct an FBI counterintelligence investigation examining whether Russia coordinated with Trump campaign associates to influence the election in his behalf. He is entitled to a budget, can request new or additional staff and will have the same authority as high-ranking Justice Department lawyers, including the ability to prosecute any crimes he uncovers.

His mandate extends beyond any specific Trump-Russia connection to cover "any matters that arose or may arise directly from the investigation." That language suggests Mueller could also explore whether the firing of Comey — who publicly revealed the investigation's existence to Congress in March — and a conversation Comey has said he had with the president weeks earlier represented efforts to obstruct or derail the FBI's work.

The Justice Department's appointment of Mueller follows weeks of questions about the its independence from the White House and comes two months after Attorney General Jeff Sessions had to recuse himself because of his own undisclosed Russian contacts during the campaign.

In appointing Mueller, the Justice Department selected a seasoned law enforcement veteran who guided the FBI through the aftermath of the Sept. 11 attacks and led its terror-fighting efforts over the next decade. A former federal prosecutor who served under presidential administrations of both parties and became director days before the attacks, Mueller was so valued that President Barack Obama asked him to stay on two years longer than his 10-year term.

Sen. Dianne Feinstein, the top Judiciary Committee Democrat, said there was "no better person who could be asked to perform this function." And Sen. Richard Burr, a North Carolina Republican who chairs the Senate intelligence committee, called the appointment a "good decision."

"By having somebody like Bob Mueller head whatever investigation assures the American people that there's no undue influence, be it here, be it at the other end of Independence Avenue or within the Justice Department or FBI," said Burr, whose committee is conducting its own investigation.

The White House counsel was notified after the special counsel order was signed and soon before it was publicly announced. A senior administration official described Trump's reaction to Mueller's appointment as "measured." The official said there was widespread agreement among staff that the appointment of Mueller provides Trump and his aides with the opportunity to "commit ourselves to doubling down on the agenda."

The appointment seemed meant to quell mounting questions about the Justice Department's ability to independently oversee the investigation.

Last week, a memo drafted by Deputy Attorney General Rod Rosenstein was held up by the White House as justification for the firing of Comey, who had been leading the investigation. Then came Tuesday's revelation that Comey had written in a memo that Trump, in a February meeting, had asked him to end an investigation into former national security adviser Michael Flynn. The White House denied that account.

Rosenstein, who at his confirmation hearing would not commit to a special counsel appointment and who inherited the probe following Sessions' recusal, seemed to acknowledge the public outcry by calling Mueller's selection "necessary in order for the American people to have full confidence in the outcome."

The public interest, he said, "requires me to place this investigation into the authority of a person who exercises a degree of independence from the normal chain of command."

The Justice Department said Mueller has resigned from his job at a private law firm, WilmerHale, to take the job. That firm is also home to Jamie Gorelick, who has represented Trump's daughter, Ivanka.

Another partner, Reginald Brown, is representing Paul Manafort. Manafort is Trump's former campaign chairman, and has been an important focus of the U.S. investigation of Trump's associates and Russia.

In the job, Mueller will have all the same powers as a U.S. attorney, though he will still ultimately report to Rosenstein. Still, he is not subject to the day-to-day supervision of the Justice Department. He can maintain the same investigators in place, or request new or additional staff including from outside the department. He will request a budget that includes personnel.

Rosenstein appointed Mueller under a statute used in 1999, when John C. Danforth was appointed to investigate allegations of government wrongdoing in the siege at the Branch Davidian compound in Waco, Texas.

That investigation included hundreds of interviews and a restaging of the final hours of the 51-day standoff with federal agents. Danforth ultimately produced a 150-page report clearing then-Attorney General Janet Reno and other top government officials of any responsibility.

A similar appointment came in 2003 when the Bush Justice Department turned to Patrick Fitzgerald, then the top federal prosecutor in Chicago, to investigate who leaked the identity of Valerie Plame, a covert CIA officer. That appointment was made by Comey, then the deputy attorney general. Comey gave Fitzgerald complete discretion to conduct the investigation, bolstering the special counsel's independence.