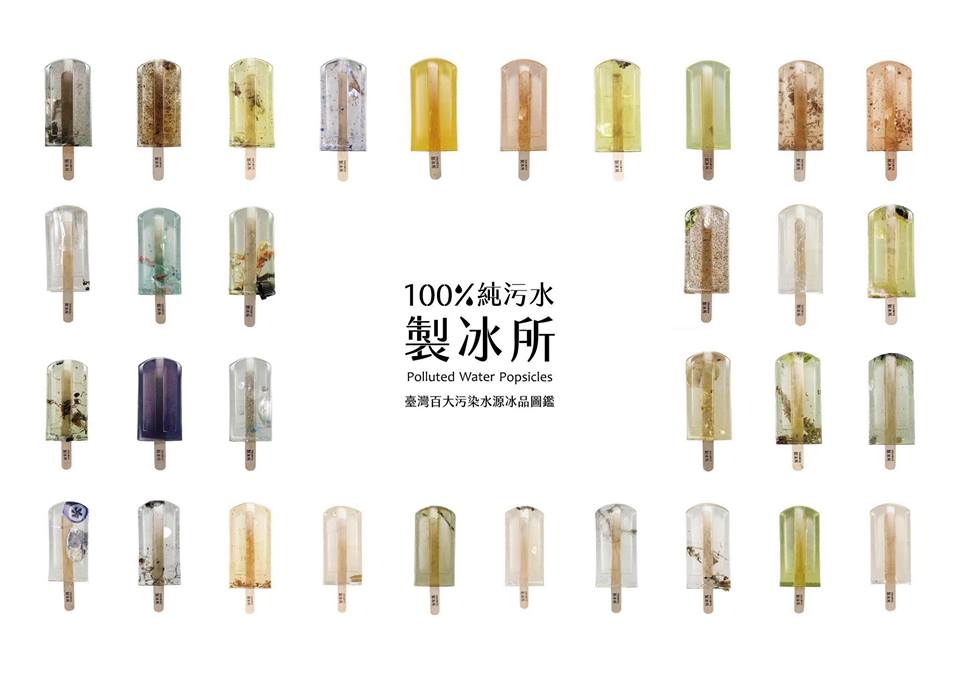 TAIPEI (Taiwan News) -- Summer is here and what would be a better way to cool off than to partake in popsicles made from 100 percent pure sewage water? That is the senior project of three students from the National Taiwan University of Arts (NTUA), who have created 100 special popsicles made from polluted water from across Taiwan.

The art project, called "100% Pure Sewage Ice Works," consists of 100 models of popsicles made from polluted water from 100 different sampling points from around Taiwan, which were then permanently encased in polyester resin. Likes of the Facebook fan page for the art project have doubled within the past 24 hours to over 20,000 as of noon today.

One of the members of the design team said that previous public information campaign posters were ineffective at getting out the message about water pollution, so making something everyone likes, but that is presented in such a visually and psychologically shocking way should have a bigger impact.

The water was gathered from ditches, rivers, ports, drainage areas, streams, and then individual popsicles were made from the water collected at each location. However, because ice popsicles are inherently impermanent, they then cast molds of the popsicles and made 1:1 full-scale models of each one with polyester resin.

The results are perfectly preserved popsicles, including all the detritus inside, such as invasive species, industrial waste, and assorted litter. For example, water from Sanchong Riverside Park had a channeled applesnail, which is in the top 100 of Invasive Species Specialist Group's "World's Worst Invasive Species" list.

Donshi Fishing Port had remains of fishing nets and cigarette butts, while a stream in Hualien had waste wood and pulp. Each popsicle is has a number on the wrapper that corresponds to the order it was sampled and its place of origin.

One of the project's creators, Hung I-chen (洪亦辰), told CNA, "No. 1 from Keelung Harbor was the smelliest, and the water left an oily residue in the sample bottle." She added that the night market's drainage ditch was really disgusting." Water sampled from a drainage ditch in rural Yunlin was full of insects, while the sewer water sampled in Pingtung was relatively cleaner, she said. The project took a full year to complete, including sampling water, making molds, and customizing the packaging for each popsicle. Hung said as an experiment, they showed the packaged popsicles to some classmates to see their reaction. As soon as they tore off the the wrapper, everyone had the same initial reaction, "It's so beautiful, it looks really tasty," but then when they found out it was made of sewage, they were frightened and ran away.

Hung said the team's biggest takeaway from the project was "Taiwan is such a beautiful place, how can the water be like this?" We hope the creation of this exhibition will cause people to be more concerned about the environment, she said.

"100% Pure Sewage Ice Works" has been nominated for the "Young Pin Design Award" and will be part of the "New Generation of Design Exhibition," which will be held from May 19 - 22 in the Taipei World Trade Center. 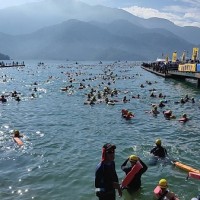 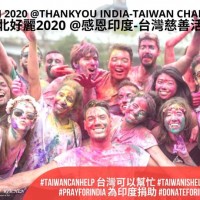 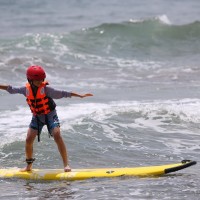