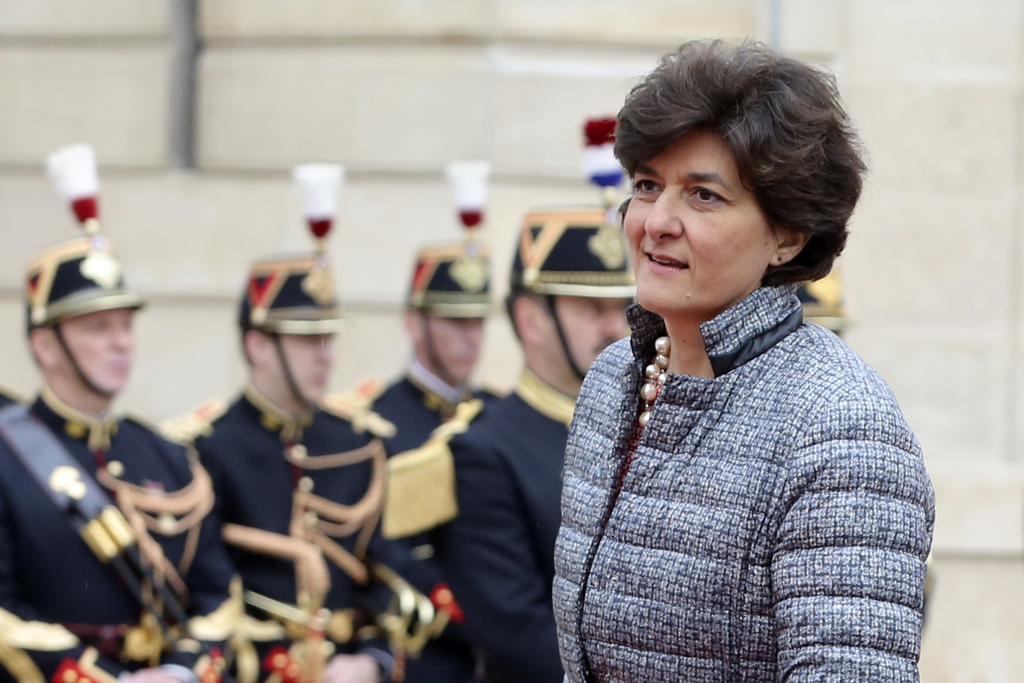 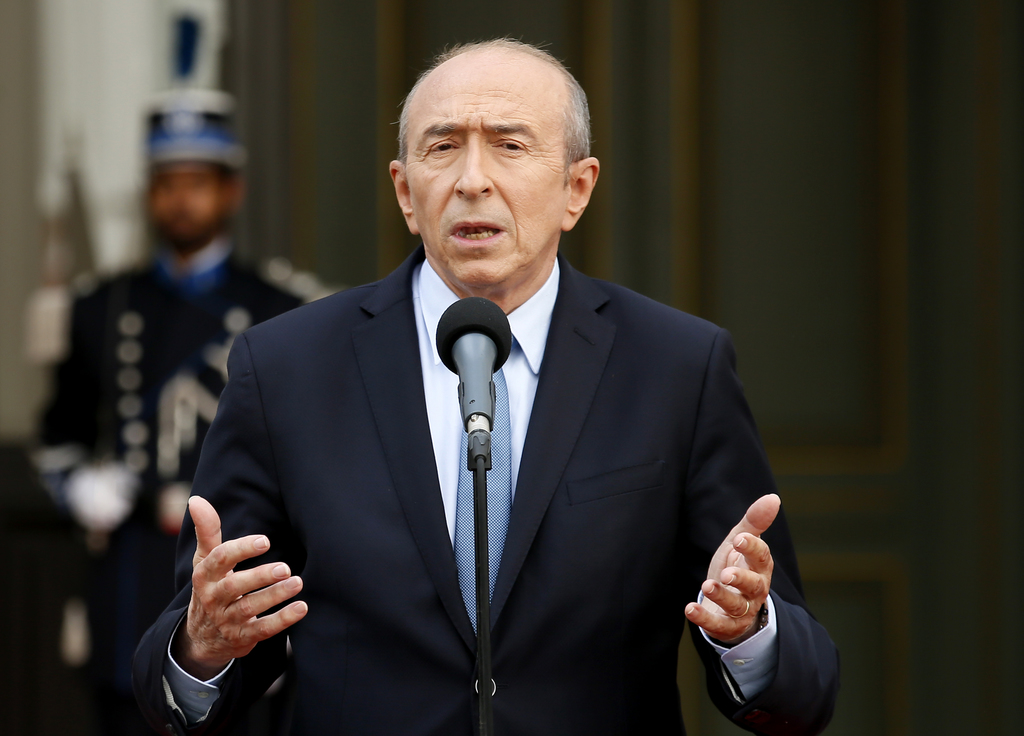 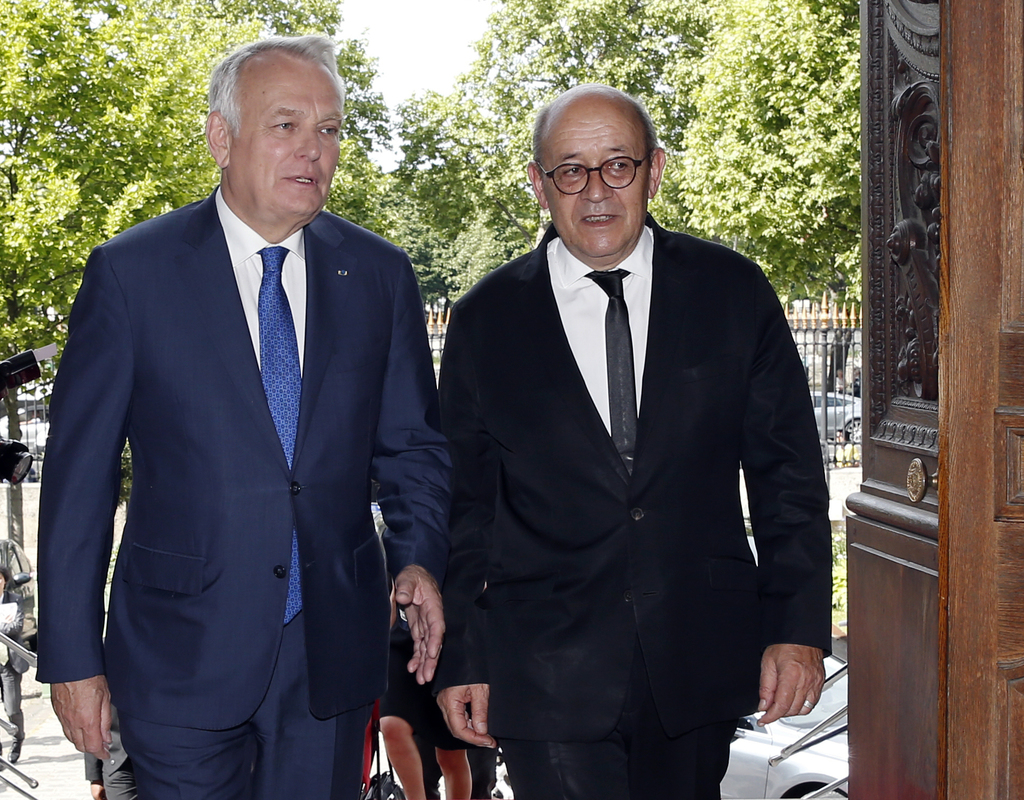 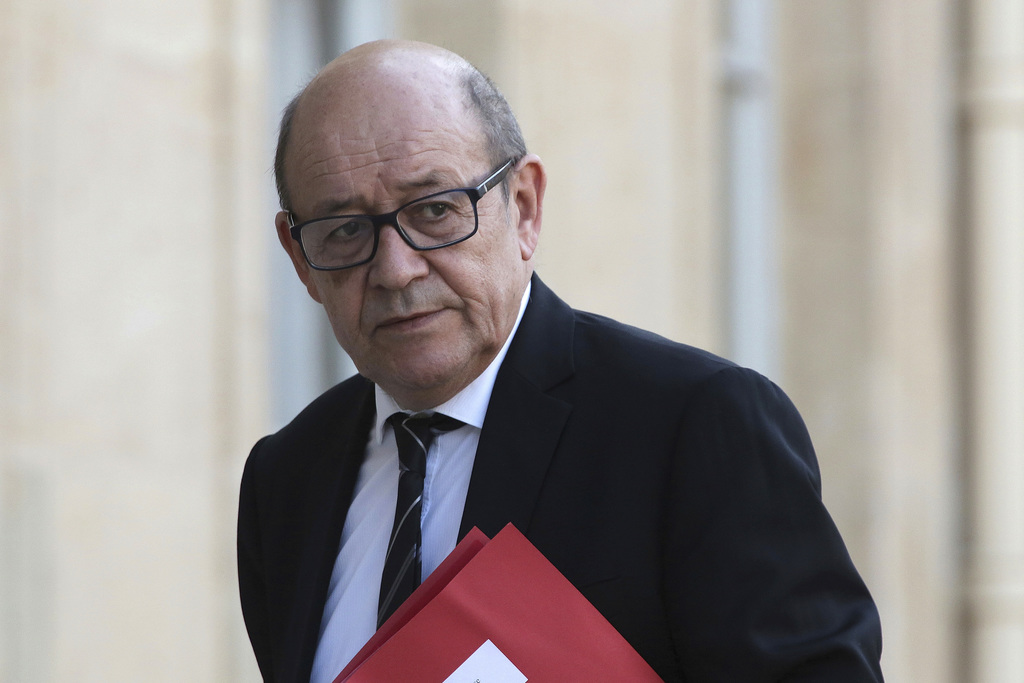 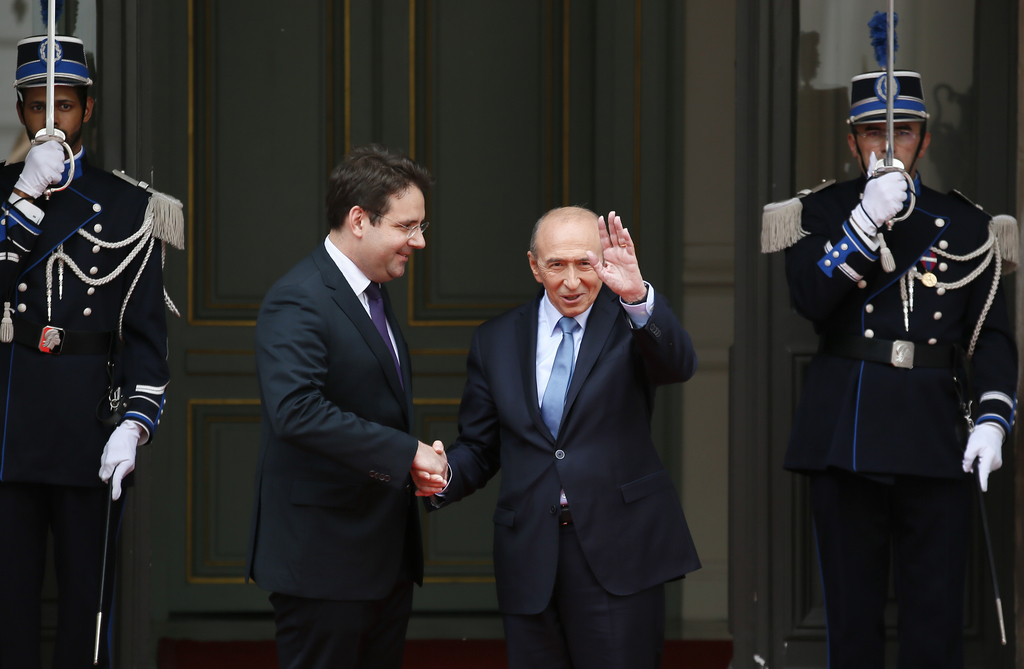 PARIS (AP) — French President Emmanuel Macron has chosen from the left and the right, an equal number of men and women, for his new cabinet.

A glance at some of the key figures he picked Wednesday to help steer France out of economic stagnation and chronic unemployment:

Gerard Collomb has been a prominent Socialist since becoming mayor of Lyon, France's third biggest city, in 2001. He remains one of the longest-running mayors in France, but has never held a top government post.

The 69-year-old represents the moderate, centrist wing of the party and was elected to the French National Assembly aged 34 in 1981, when Macron was a toddler.

He's been seen as a behind-the-scenes mentor for Macron, pledging his support even before he launched his presidential campaign.

He has won praise for implementing an influential system of video surveillance to fight crime, and for a successful bicycle sharing initiative in Lyon that was aimed at reducing congestion and pollution.

Popular Socialist Jean-Yves Le Drian had barely left his post of defense minister under President Francois Hollande when he was handed the vital portfolio of foreign affairs and Europe.

Le Drian, who had been defense minister since 2012, is considered a political heavyweight and is best known globally for successfully leading the military campaign to take back Northern Mali from Islamic extremists

Le Drian's weakness could be his links to the unpopular Hollande.

Sylvie Goulard is the highest-ranking woman in the new government.

The 52-year-old German-speaker is a prominent pro-Europe politician and was elected a member of the European parliament in 2009.

Goulard's appointment signals that Macron wants to follow through on his calls for deeper European cooperation and intelligence-sharing following recent extremist attacks on European soil.

She had never been a lawmaker in the French parliament and has no government experience — both attributes that could be either a strength or weakness for Macron's fledgling government.

Like Macron, Bayrou has a penchant for the literary and is the author of over a dozen books on history and politics, including one on French King Henry IV, who was famed for his contribution to the arts.

In 2007, Bayrou's unexpected popularity — winning nearly 7 million votes in the first round — took the French establishment by surprise. The 65-year-old came close, but ultimately failed, to destabilizing the battle that was fought between the Socialist's Segolene Royal and future President Nicolas Sarkozy.

Like Macron — but with less success — he launched a new centrist party, the MoDem. He backed Macron earlier this year.

Nicolas Hulot is a prominent environmental campaigner and documentary journalist whose television series promotes environmentalism while showing off beautiful landscapes.

The 62-year-old worked as an adviser to Hollande to prepare for the historic Paris climate agreement in 2015.