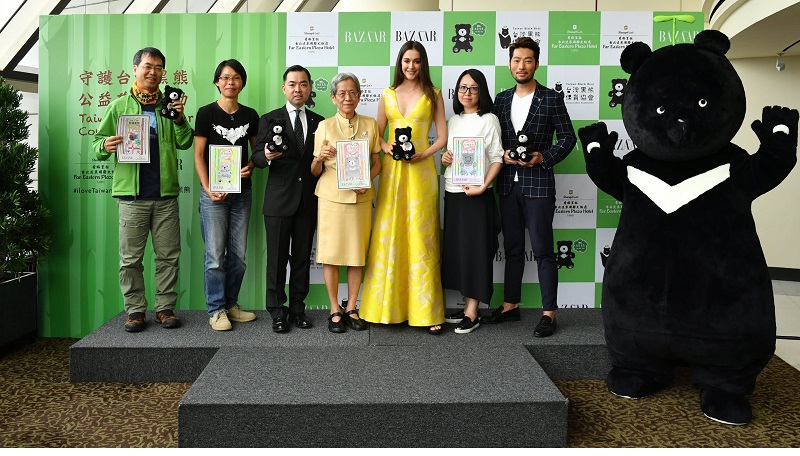 Shangri-La’s Far Eastern Plaza Hotel, Taipei will support the Taiwan Black Bear Conservation Association (TBBAC) with a series of exclusive charity activities and a media event on May 10. The hotel has been named one of the top 10 hotels that exemplify Corporate Social Responsibility within the Shangri-La Group, for its consistent commitment to corporate social responsibility in various areas. Moreover, the Marco Polo Lounge (38F) will present “A Heartwarming Afternoon Tea” from now until June 30, featuring a series of delicacies including black bear cupcake, hazelnut cake and honey cheesecake, priced from NT$880 per person. For reservation, please call (02)7711-2080.