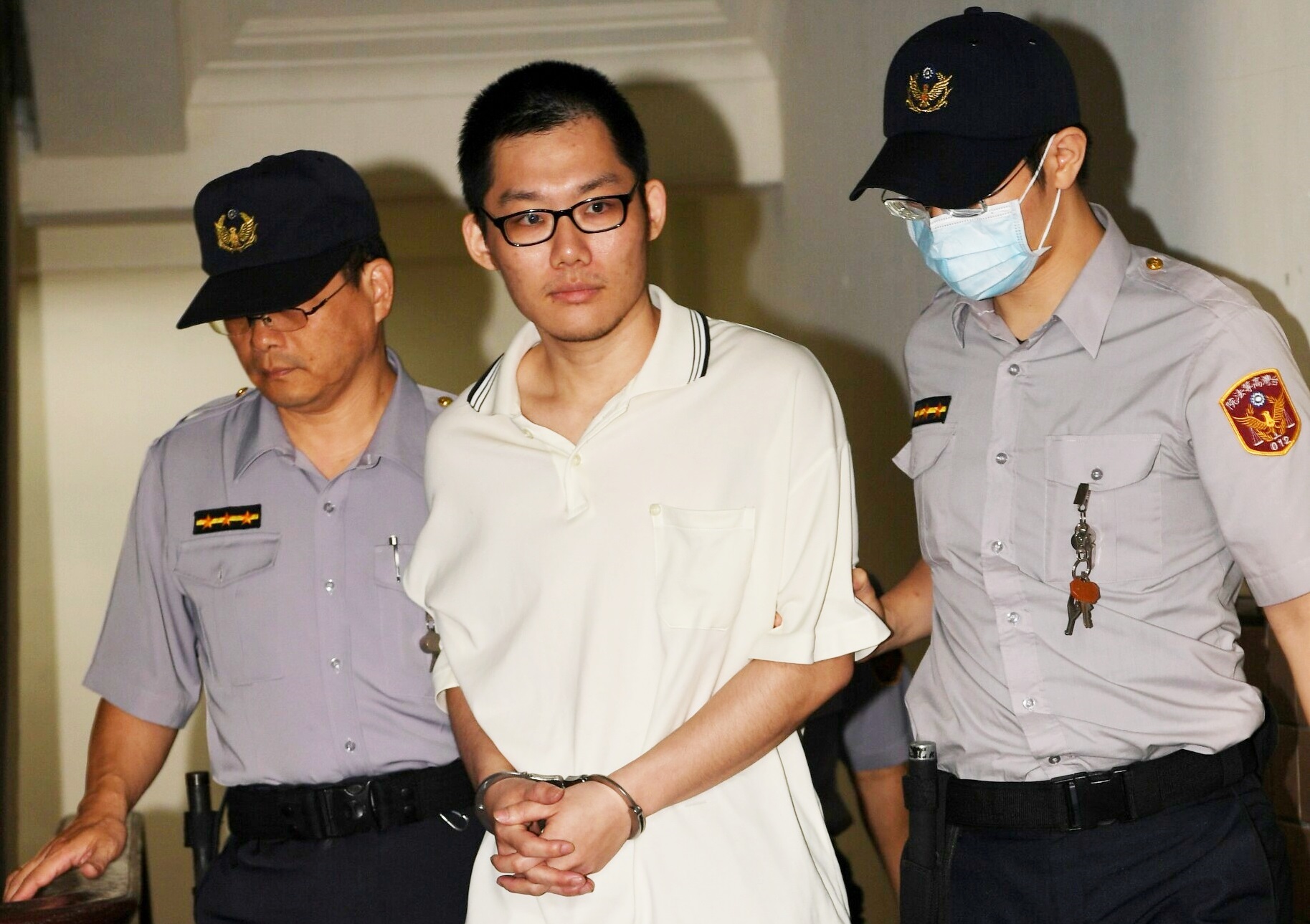 Kung, 30, killed the girl, surnamed Liu (劉), by cutting her throat with a knife in May 2015. The Shilin District Court sentenced Kung to life in prison for the murder in February last year.

According to the district court, Kung sneaked into Wenhua Elementary School in Beitou by climbing over the wall, saw Liu going to the toilet alone, followed her and slit her throat. He then called the police to report the crime.

Kung said at the time that he had been suffering from auditory hallucinations, likely due to pressure, for more than two years. He said the hallucinations stopped after the murder.

Prosecutors appealed against the life sentence handed down by the district court, maintaining only the death sentence can fit such grave crime. Kung himself has also asked the justice system to sentence him to death.

However, after looking at related medical assessment of the defendant, the high court judges held that Kung’s condition can be improved if he receives appropriate drug therapy and professional mental health counseling. Therefore, the high court sentenced Kung to life in prison and spared him the death sentence.

The high court sentence can still be appealed to the Supreme Court.