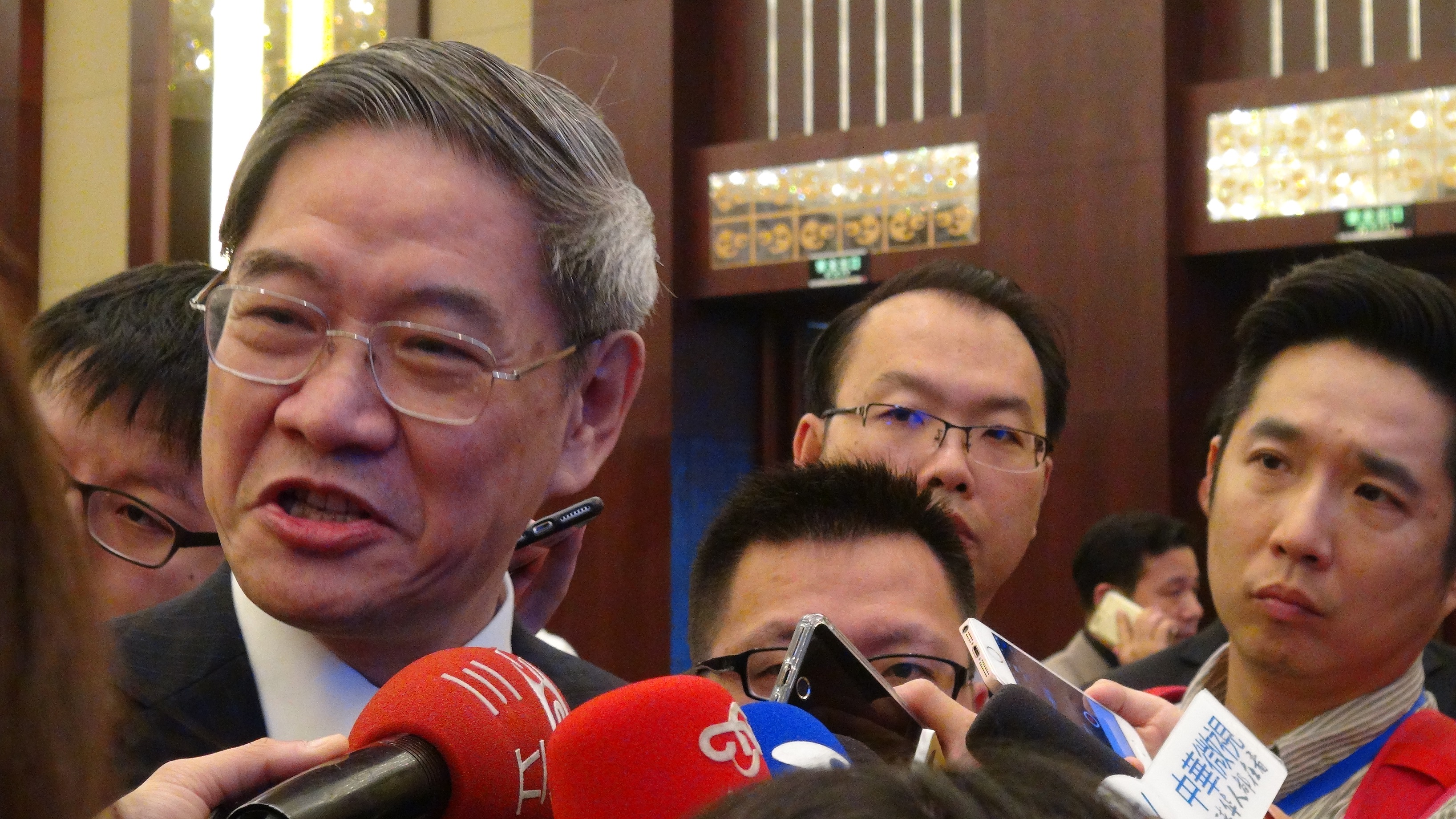 TAIPEI (Taiwan News)—The World Health Assembly (WHA) is closing online registration today for participants interested in attending the assembly that starts on May 22-31, 2017, but Taiwan has been left behind and failed to receive an official invitation.

The foundation for Taiwan's participation at the World Health Assembly (WHA) vanished when the country refused to recognize the so-called "1992 Consensus," said The chief of China's Taiwan's Affair Office Zhang Zhijun (張志軍), during a press conference on Taiwanese e-commerce companies adapting in China on Monday.

"If Taiwan wants to participate in international organizations, it must return to the 'one-China policy' and recognize the‘1992 Consensus,'" said Zhang.

The controversial 1992 Consensus is an unofficial oral agreement formed between the earlier Kuomingtang (KMT) administration and Chinese government in Hong Kong that year, which recognizes there is only one China, but each side is free to interpret what that means.

Taiwan was able to attend the WHA as an observer for eight consecutive years since 2009, but according to Zhang that was based on the general consensus of "one China," and on the backdrop of peaceful developments across the Taiwan Strait.

In addition, he noted Taiwan's previous participation at WHA was made through "special arrangements reached through cross-strait negotiations.”

Since Taiwan President Tsai Ing-wen (蔡英文) was inaugurated on May 20, 2016, she has refused to acknowledge the 1992 Consensus, which severed cross-strait talks mechanisms, said Zhang.

The precondition for Taiwan's attendance at WHA has ceased to exist, and “everyone is clearly aware of whose responsibility this is," said Zhang.