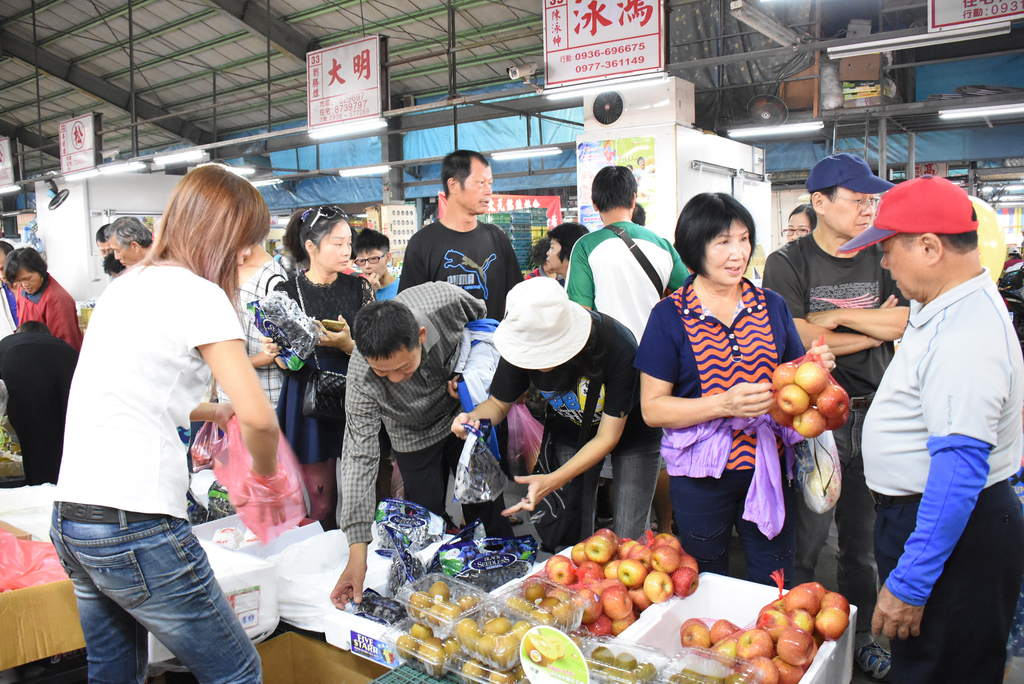 TAIPEI (Taiwan News)—Taiwan’s inclusion of strengthening quake resilience of old buildings in public markets as part of the government’s Forward-looking Infrastructure Development Plan (前瞻計畫) has gone under the media radar recently, according to a Ministry of Economic Affairs (MOEA) statement.

Controversial rail infrastructure, water environment and green energy budget proposals under the development plan have been thrown under the media limelight, but little has been covered about fortifying the quake resilience structure of old buildings in public markets.

The Tsai Administration intends to allocate NT$1.5 billion (US$49.93 million) to improve quake resilience structures in old public markets and buildings from 2017 to 2020, and enforce local governments to test, maintain, and fortify quake-proof architectural structures.

Taiwan's geolocation is situated on the quake prone Pacific Ring of Fire, and according to Ministry of Interior estimations, up to 40 percent of buildings constructed more than 30 years ago totaling 3.8 million buildings in the country are vulnerable to quakes.

Former Interior Minister Lee Hong-yuan (李鴻源) once commented old buildings in the highly populated greater Taipei region seismic coefficient are often insufficient, and once a shallow magnitude 6.3 quake hits the island an estimated 4,000 to 5,000 old buildings would topple, according to a Chinese-language Money Weekly report.

Hospitals, sports venues, public transport stations and others were included in the Ministry of Interior's seismic evaluation and retrofitting of existing buildings in Taiwan, while the high density of people gathered at traditional markets also led to prioritizing strengthening old market building structures.

Public awareness on the importance of buildings earthquake resilience structure is rising in Taiwan, especially in the aftermath of the tragic collapse of 17-floor Weiguan Jinlong (維冠金龍) residential building in Tainan City that claimed 115 lives after a magnitude 6.4 earthquake rocked the island on Feb. 7, 2017.

The building that was fairly new was demolished during the quake, due to the residential building developers cutting corners in architectural safety, and using cheap construction materials. 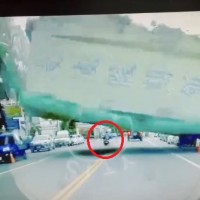 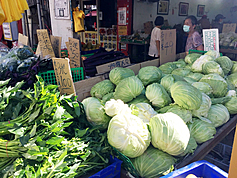 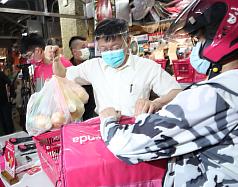 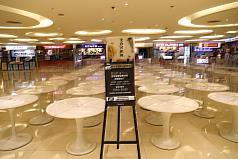 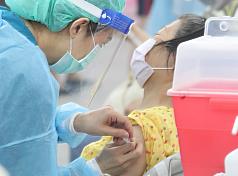