Each device can register up to 10 credit cards in the Samsung's mobile payment system, with five of the participating banks offering discounts to users that bundle their credit cards with Samsung Pay.

Other participating banks will announce their promotions by the end of the month, with financial industry insiders saying the official launch date in Taiwan will be on May 23, 2017.

Samsung smartphone users can use the in-built camera scanning technology to automatically register their credit card, or manually type in the credit card number, and will receive notifications from the bank either through text messages, phone calls or emails to verify the users’ identity before allowing the card for use.

Samsung mobile device owners can press down the Home button and slide upwards to initiate Samsung Pay's interface and swipe left or right to choose the credit card they want to use.

The mobile payment transaction is completed when the device is close to a Near-field communication (NFC) or Magnetic Secure Transmission (MST) reader, then it will require fingerprint or iris recognition from the device owner, depending on whether the mobile device has the latter feature.

An additional layer of cybersecurity to protect Samsung device users credit card info from being leaked is the company will not store any credit card information registered on its servers.

Samsung mobile devices that support this new technology include Galaxy Note5, GalaxyS8/S8+, GalaxyS7edge/S7, GalaxyA5/A7(2017),GalaxyaA5/A7(2016), and support for GalaxyS6 edge+ is still in the making.

The mobile payment technology launched in South Korea in 2015 has since expanded to the U.S., China, Spain and other countries, according to an Android Authority report.

In late April, the company announced it will expand its services to Sweden, United Arab Emirates (UAE), Hong Kong, and Switzerland, with Taiwan being the latest to join, the service will be available in 17 countries. 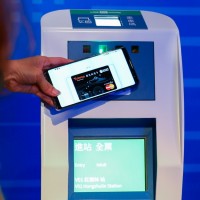 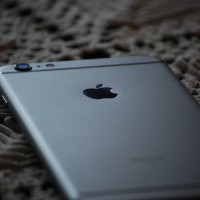 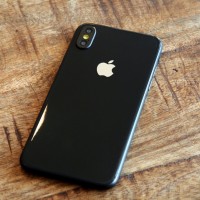 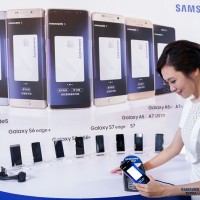