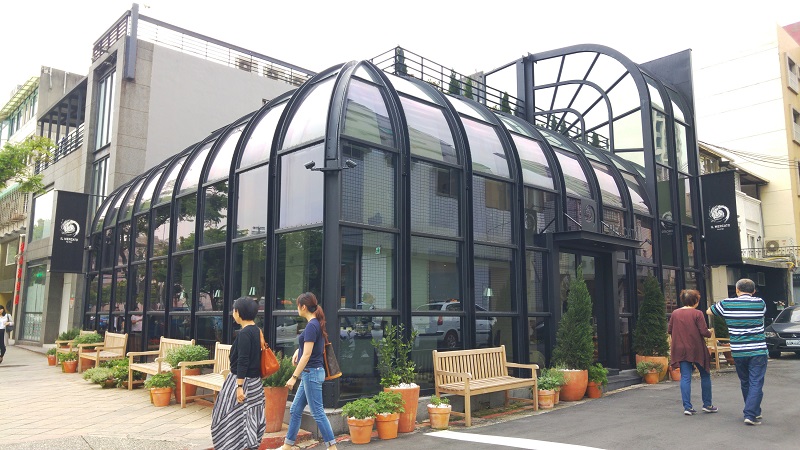 TAIPEI (Taiwan News)--Taipei City’s Department of Urban Development confirmed on Tuesday that the building of Italian restaurant IL MERCATO, which was recently accused of discriminating against a Taiwanese customer, is an illegal building and will be torn down in June.

The restaurant, located in Taipei’s Shilin District, has received much media attention after it was accused by a Taiwanese customer of discriminating against her and her friends. In the wake of the consumer dispute, local media reported that the restaurant is an illegally-built building.

The department confirmed that the building of the restaurant had been reported and filed as an illegal building in 1999 and was scheduled to be demolished in June this year.

IL MERCATO reportedly rented the building about two years ago.