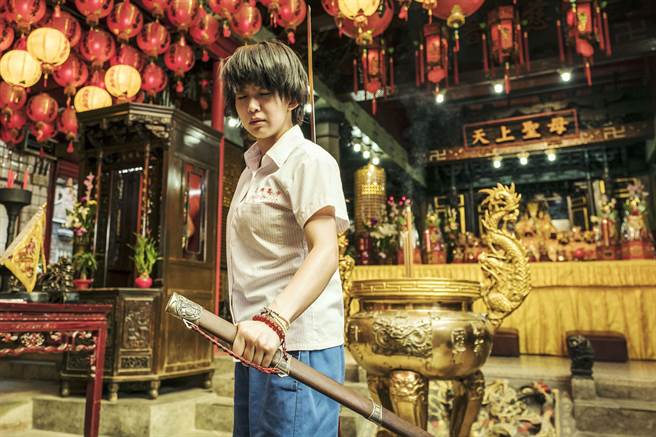 TAIPEI (Taiwan News) –'The Teenage Psychic' (通靈少女), HBO Asia's first Mandarin Original series and the first to be shot on location in Taiwan, has received positive ratings and reviews in Asia since its release early this month.

The series was first broadcast on April 2 on both PTS and HBO Asia, which is available across 23 countries with subtitles in English. According to the Cable and Satellite Broadcasting Association of Asia (CASBAA), the series premiere became the top program across all of StarHub's English movie channels in Singapore. It also reached the highest audience ratings of HBO Asia Originals in Singapore, Malaysia and the Philippines.

According to CNA, the main reason why the series catches the eyes of the Singaporean audience is because of its touching subject matter and dramatic tension. Most of the scenes were shot at Jide temple (濟德宮) in New Taipei City, featuring the traditional temple culture of Taiwan, which has also piqued the interest from foreign audiences.

All six of the hour-long episodes of the series were directed by 29-year-old rising Taiwanese writer-director, Chen Ho-Yu (陳和榆), who leads a young TV crew with an average age of just 30. "On the path of this international collaboration were many obstacles," said Chen when he was interviewed by CommonWealth Magazine (天下雜誌). "How to use the budget for TV to produce a series with the quality of a movie? The question had always been place a lot of pressure on me and the crew."

Jessie Shih (施悅文), director of PTS's international department, said the series has demonstrated Taiwan's film production skills to the world, allowing people to see Taiwan's talented actors and TV crew. "PTS has decided to step up cooperation with foreign film-making companies. And the Teenage Psychic has become an important cornerstone for future cooperation between PTS and foreign companies such as Netflix and Amazon," said Shih. 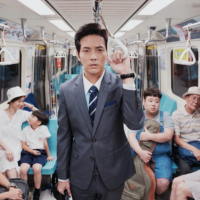 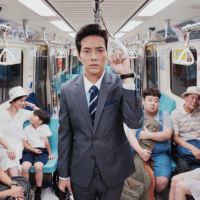 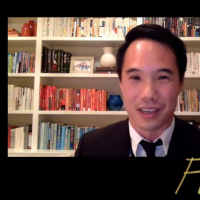 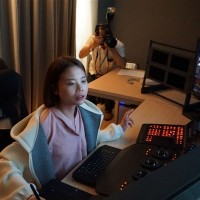