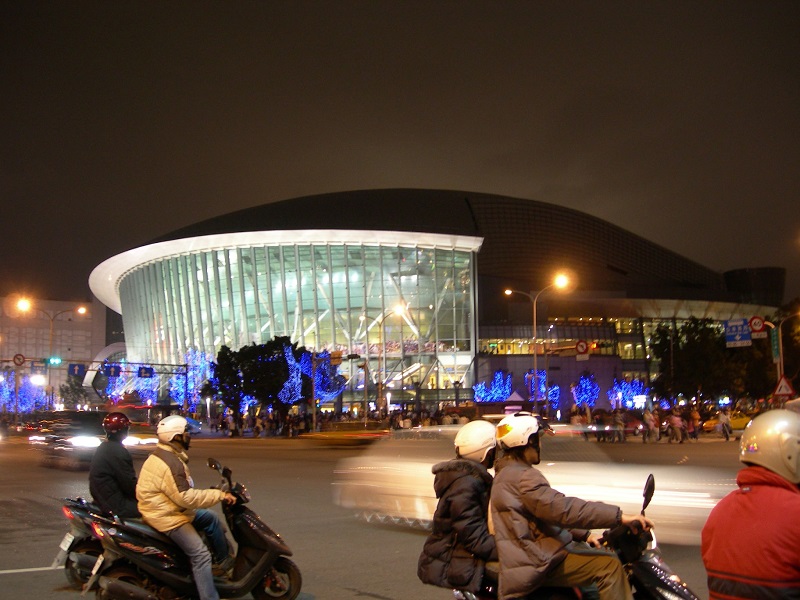 TAIPEI (Taiwan News)--Taipei is ranked as the third safest city in the world according to the Crime Index 2017 compiled by Numbeo.com, only trailing slightly behind Abu Dhabi of United Arab Emirates and Munich of Germany. Taipei’s crime index rate is 15.76 compared to Abu Dhabi’s 15.51 and Munich’s 15.72. The top 10 safest cities include Basel of Switzerland, Arhus of Denmark, Heidelberg of Germany and Doha, the capital city of Qatar.

The most dangerous city goes to Caracas, the capital city of Venezuela, with a crime rate of 82.21.

Numbeo.com was launched in April 2009. The research and available data at Numbeo.com are not influenced by any governmental organization.