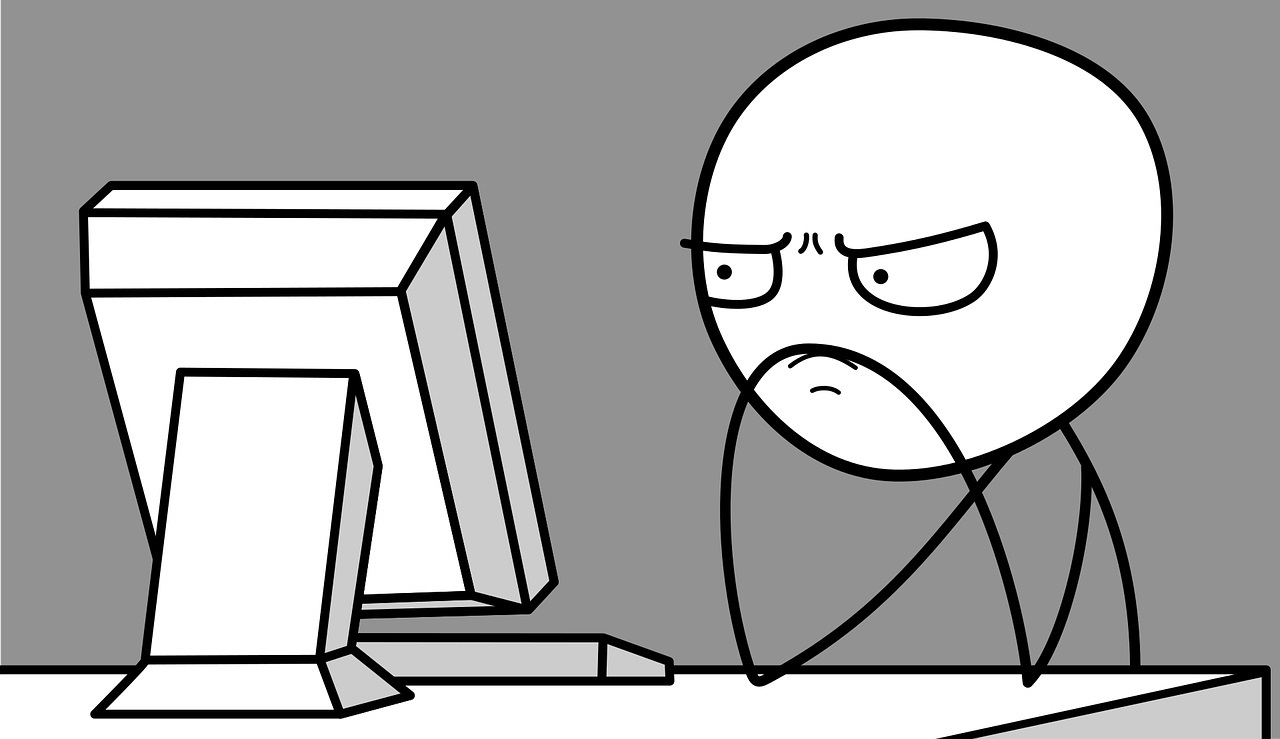 TAIPEI (Taiwan News) -- Chunghwa Telecom Co., Ltd. announced yesterday that due to damage to the Asia-Pacific Cable Network 2 (APCN 2) undersea cable, access to websites around the world for users in Taiwan has slowed considerably, for possibly up to a month.

On the HiNet website, the internet services division of Chunghwa Telecom Co., Ltd, the company announced that the APCN 2 undersea cable had been damaged on April 22, leading to a disruption in access to websites based in Europe, the U.S., and Japan, and that it may take up to a month for cable repair ships to completely restore service.

At 7:08 a.m. on Saturday morning, APCN 2, the submarine telecommunications cable which links Taiwan and eight other countries in the Asia-Pacific region to the outside world, suffered a cable fault, which the company said could have been caused by either fishing operations or natural corrosion. Internet traffic was then rerouted to other backup undersea cables, but many users continued to experience slower connections.

Internet users began to notice a drastic slowdown in internet connections to websites hosted on servers overseas on Saturday morning. Examples of websites which were reportedly affected included YouTube, imgur, Twitch, DMM, and other Japanese and American audio and video websites.

A HiNet company spokesman, Shen Fu-fu (沈馥馥), said that there are only three companies in the world that have submarine cable repair ships with each only covering a specific zone and their schedules are already tightly booked, so the next available contractor will not be able begin work on the line until May, at the soonest.

Taiwanese netizens on the popular online messaging board PTT naturally weighed in on the subject:

"It was just an American submarine that smashed into it, don't worry."

"A fishing trawler ran into it?"

"Angry fish ate the cable to get revenge for oil spills." 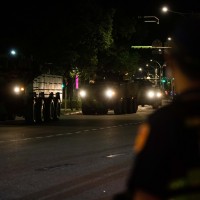 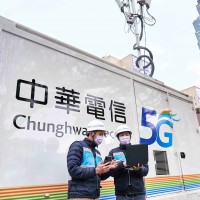 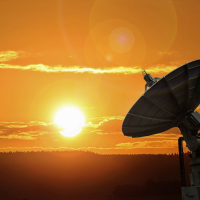 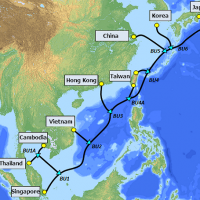