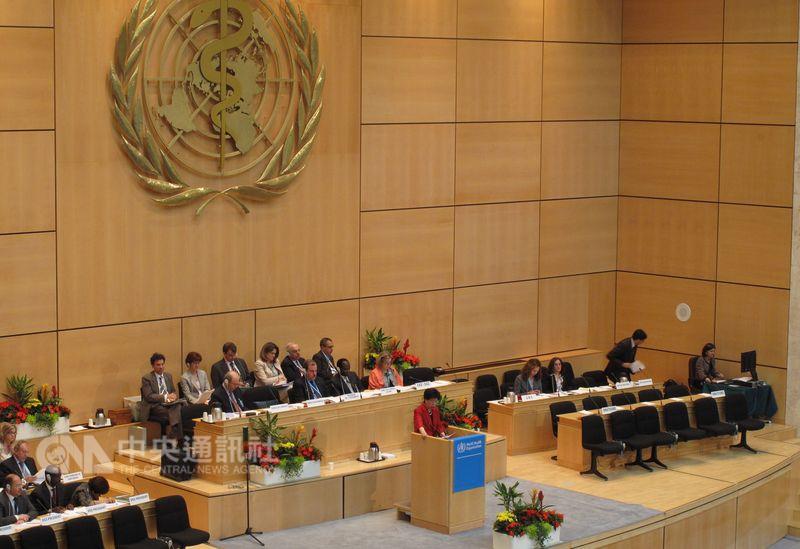 The World Health Organization (WHO) has been sending out invitations for the 2017 WHA meeting since March, for which Taiwan still anxiously awaits.

With the deadline for the online registration approaching, Foreign Minister David Lee said the ministry is still working with the nation’s representative office in Geneva on this issue, and is doing everything necessary to inform the organization the nation’s intention to attend this year’s meeting.

However, “the outlook may not be so bright,” he said.

Taiwan has attended the annual meeting as an observer since 2009 under the title "Chinese Taipei."

Last year, the nation received an invitation two weeks before the event took place, in which an unexpected reference to the United Nations Resolution No. 2758 and the “one China” principle were added as a basis for attendance, sparking debate in the nation whether the government should send a delegation.

Meanwhile, Minister of Health and Welfare Chen Shih-chung said he will lead a delegation to Geneva – regardless of whether Taiwan is invited or not – to express the nation's stance and its contribution to global health.