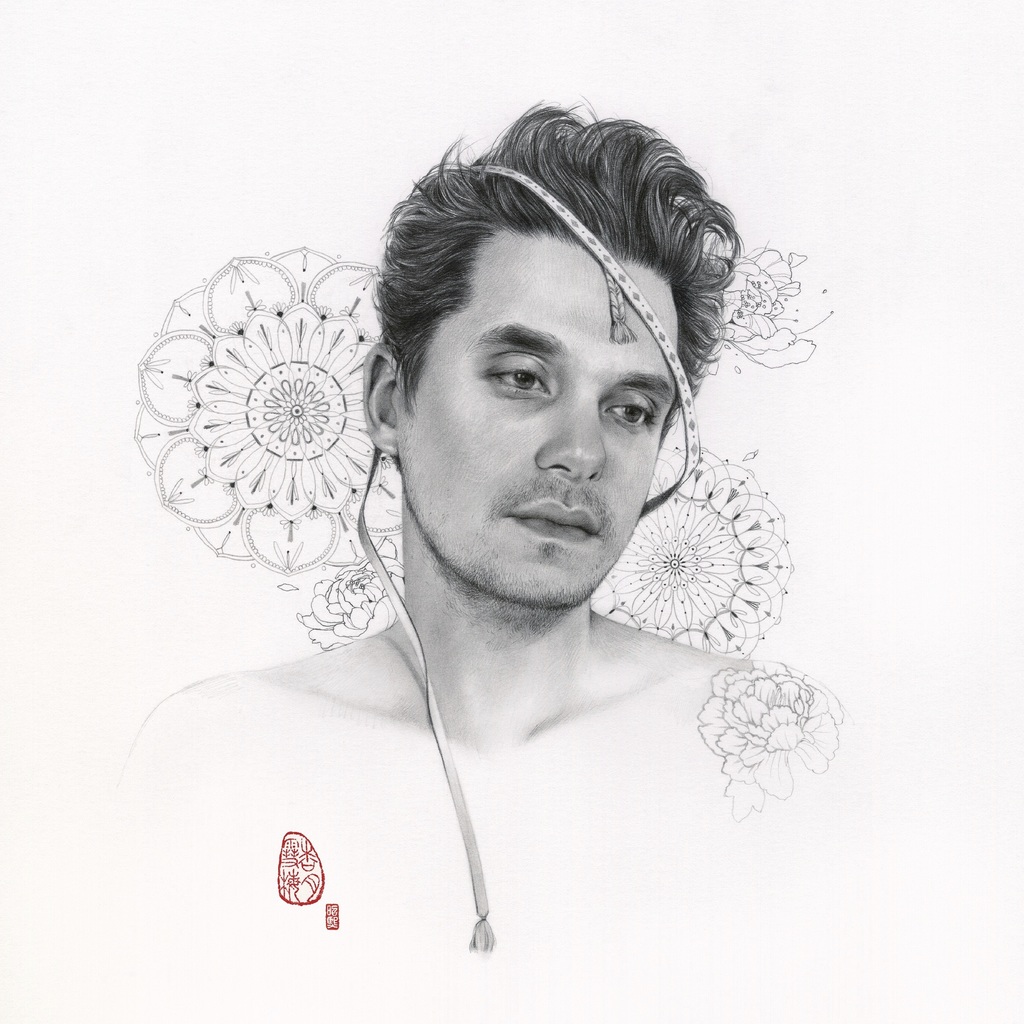 John Mayer, "The Search for Everything" (Columbia)

Earth's reigning guitar god, John Mayer, is out with his seventh studio album, "The Search for Everything." It reveals a calmer artist taking a measured approach to accessible funk-laced songs.

This is a confident album that feels less like an artistic exploration and more like plate of musical comfort food. There are few unexpected turns. The arrangements are solid, if a slight bit predictable.

"Still Feel Like Your Man" is the track that stands out most — the easy-to-feel rhythm is accessible and the lovelorn message is a good fit. Slow breaks give way to a danceable hook and a sunny outlook for Mayer.

"Helpless" continues the newfound funky Mayer approach. Sure, he's always had the ability to play this tight, chunky guitar stuff, but he's previously eschewed it for pop and blistering rock explorations. It's a tight song, but doesn't reveal the ever-evolving Mayer much for us. "Rosie" might have worked better slower, with more of a torch underneath it. Instead, Mayer opted for the path of least resistance when he might have pushed himself more.

It's good enough and there are no plum awful tracks. But "The Search for Everything " gets softer and softer with each song. Too much piano here, not enough guitar there and, before we know it, Mayer is either taking an emotional breather or positioning himself for the "Moana 2: Wedding Band Boogaloo" soundtrack.

His fans will accept, but ultimately shrug at this album. It feels bereft of the songwriter tumult that got him here.