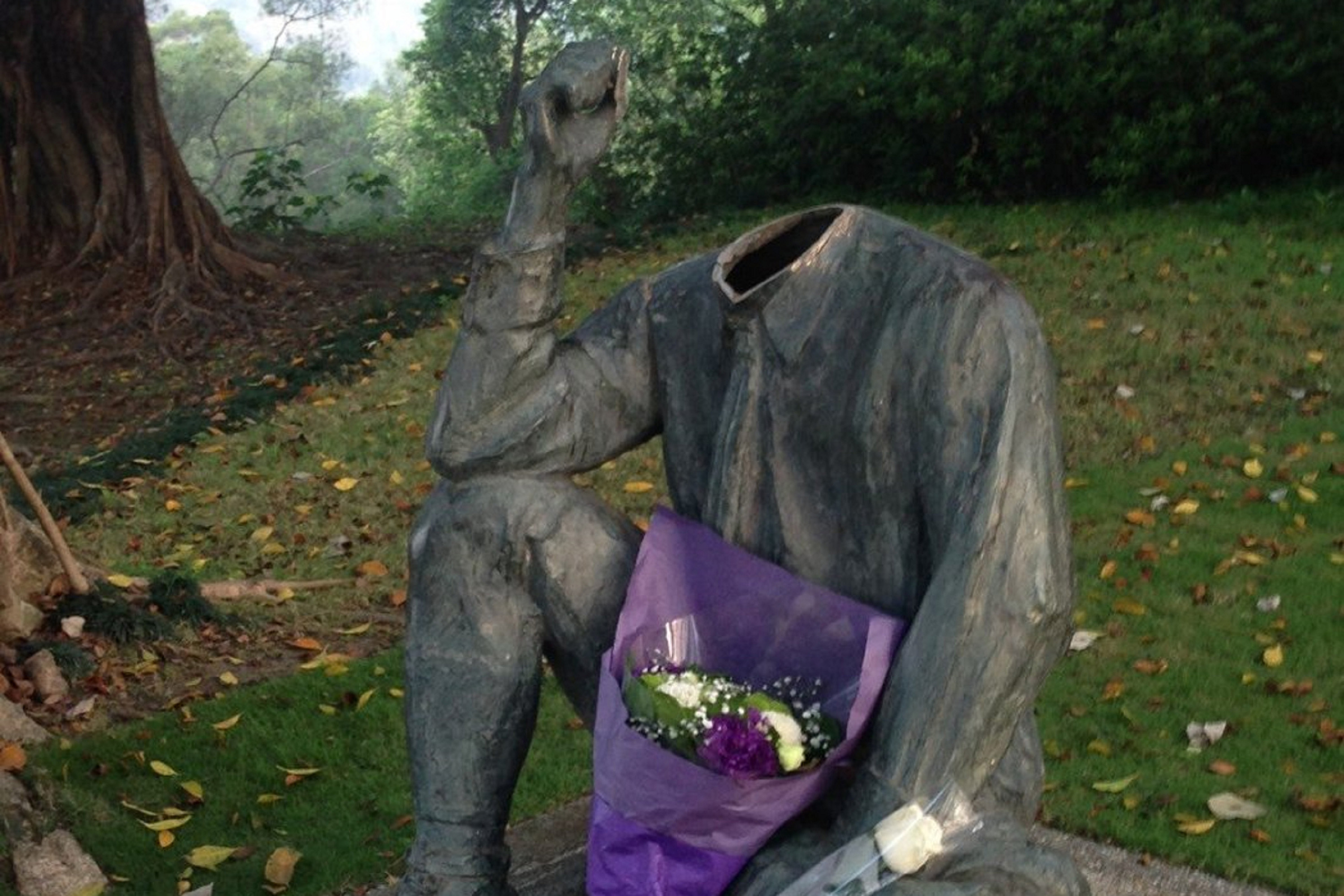 The bronze statue, located at the memorial park in Tainan City overlooking the Wushanto Water Reservoir (烏山頭水庫), was found decapitated yesterday, just three weeks before the annual memorial service, which is due to take place at the park on May 8. The act of vandalism has caused widespread anger among Taiwanese. Lee took to Facebook early Monday to write about the incident, confessing that he has cut off the head of the statue of the celebrated "father of Wushanto Water Reservoir."

He turned himself in to Taipei Police Department’s Zhongzheng First Precinct on Monday afternoon, and was then taken to Tainan Police Department, who has taken over the investigation. It remains unclear his motive behind the vandalism.

Hatta remains highly venerated in the Taiwanese society for his various contributions to the development of the nation.

He served as a hydraulic engineer for the Japanese government and stationed in Taiwan (under Japanese rule from 1895 to 1945) from 1910 to 1942, during which he designed the Wushanto Water Reservoir and the Chianan Canal, which contributed immensely to the nation’s agricultural development and modernization. 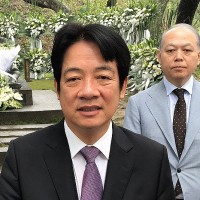 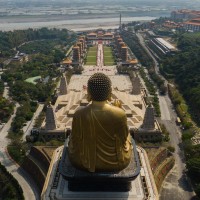