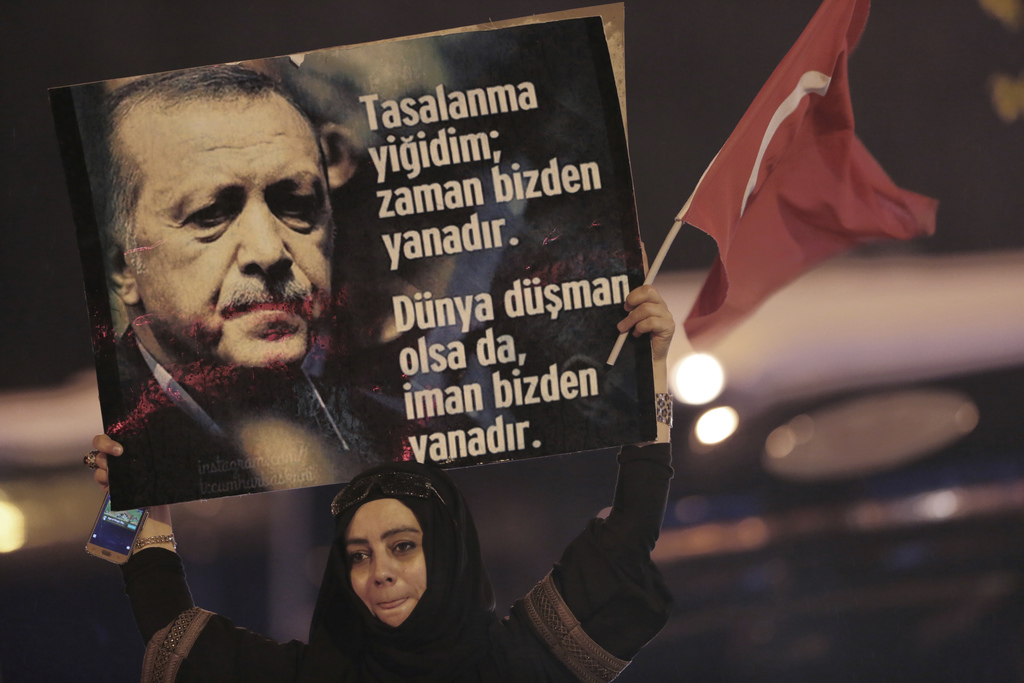 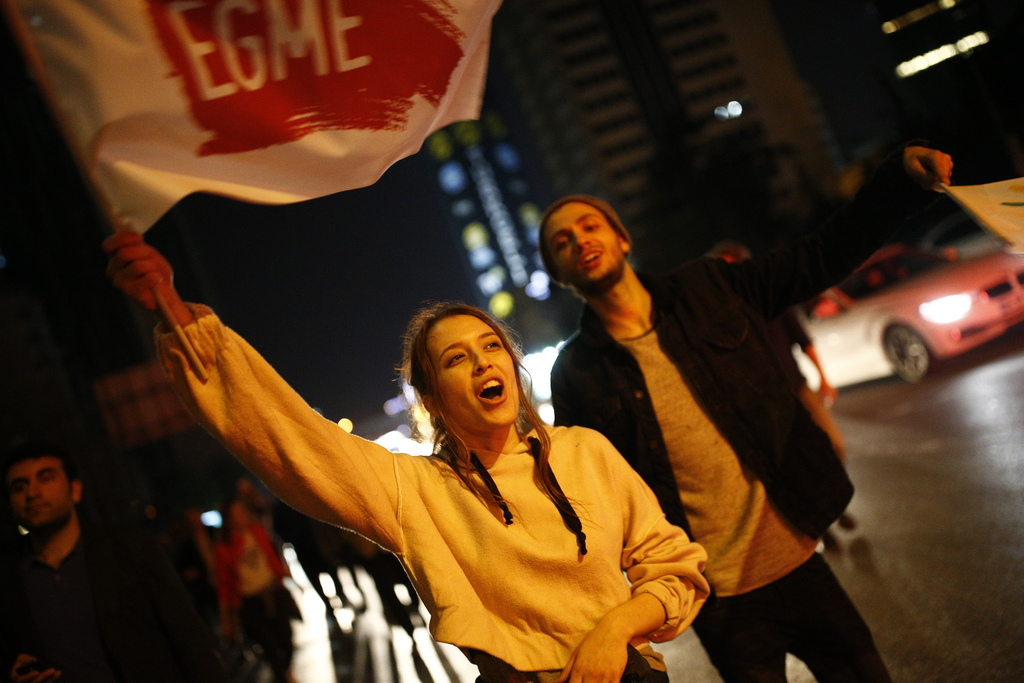 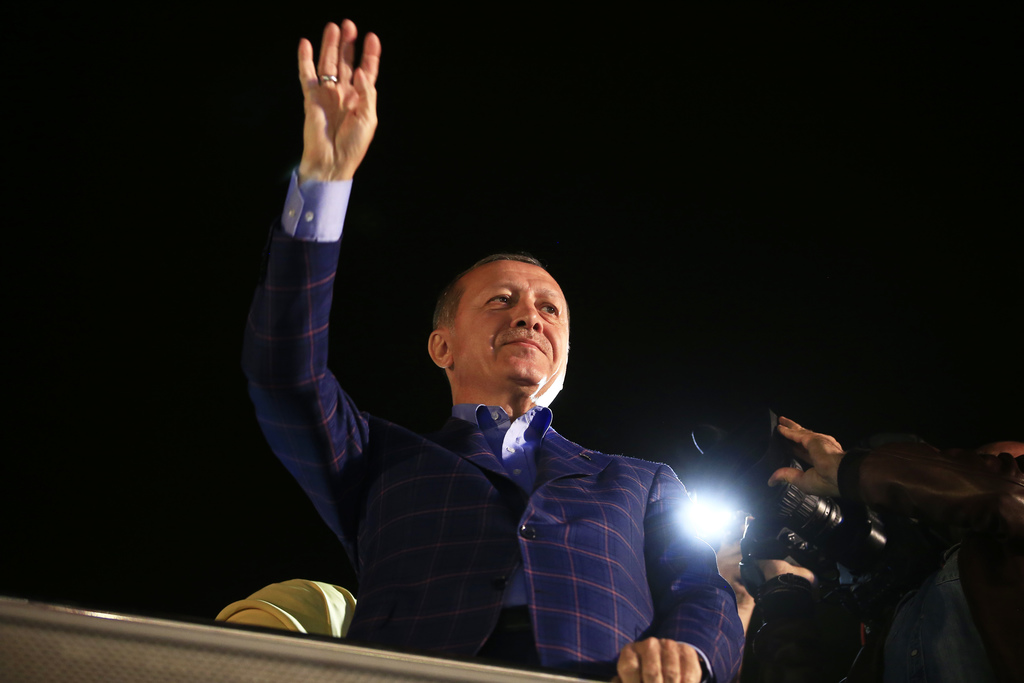 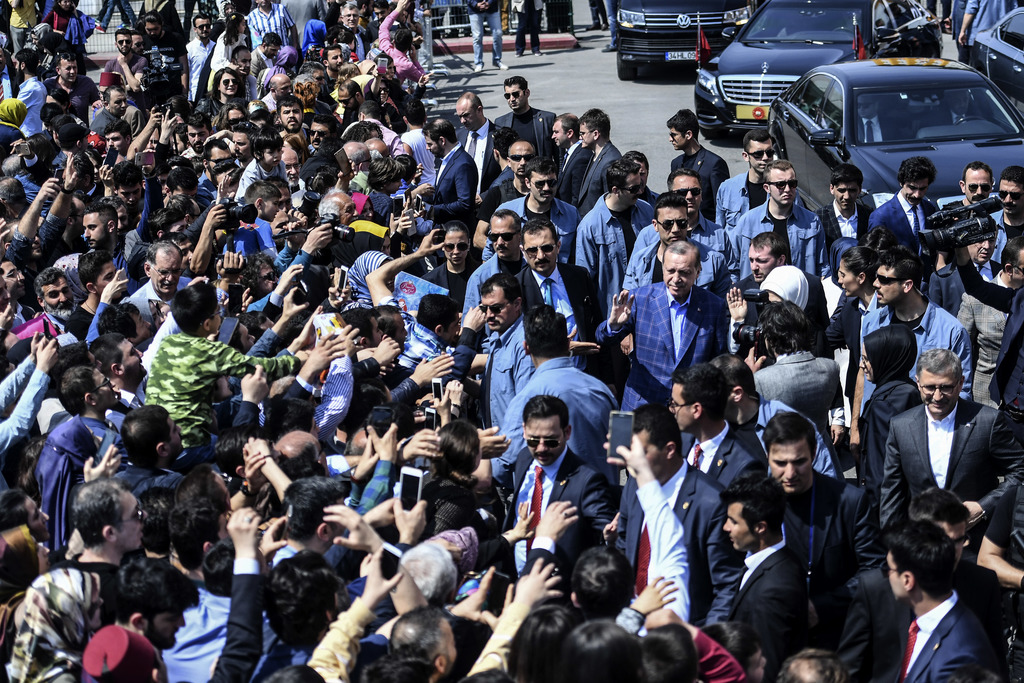 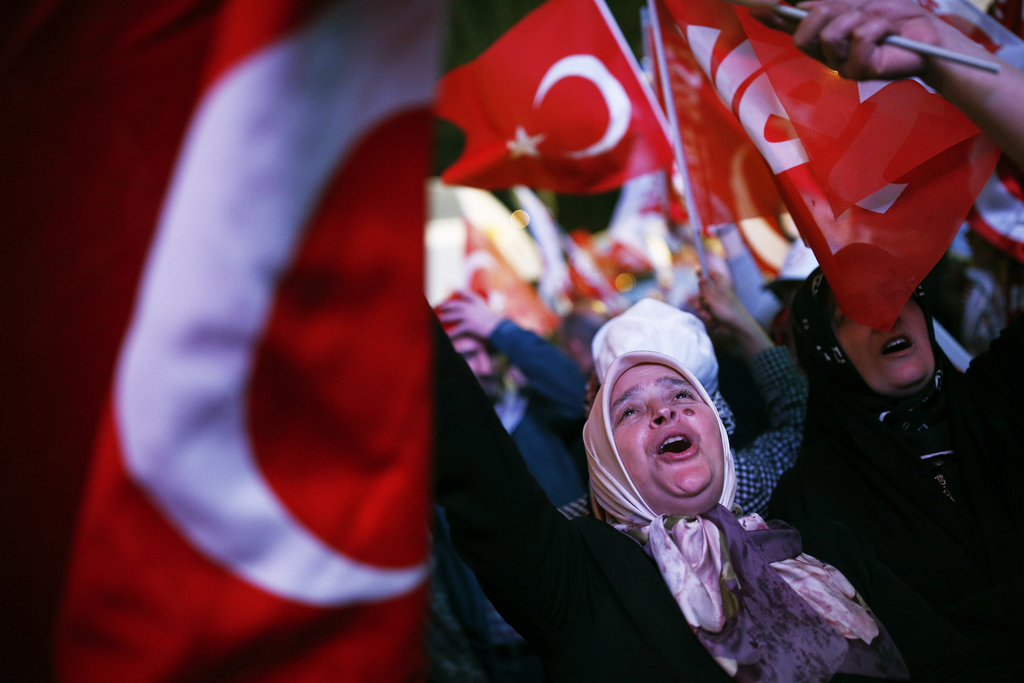 ANKARA, Turkey (AP) — Turkey's main opposition party is preparing to contest the results of a referendum that gave a narrow victory to President Tayyip Erdogan's wishes to greatly expand the powers of his office.

The "yes" vote got 51.41 percent in Sunday's referendum, while the "no" vote got 48.59 percent, according state-run Anadolu Agency's results. Turkey's electoral board confirmed the "yes" victory.

Oposition parties complained of a number of irregularities in the voting, including an electoral board decision to accept as valid ballots that did not bear the official stamp.

Legislator Utku Cakirozer told the AP that his Republican People's Party would on Monday file objections to results at local electoral board branches, before taking their case to the Supreme Electoral Board.

Cakiozer said: "At the moment this is a dubious vote."