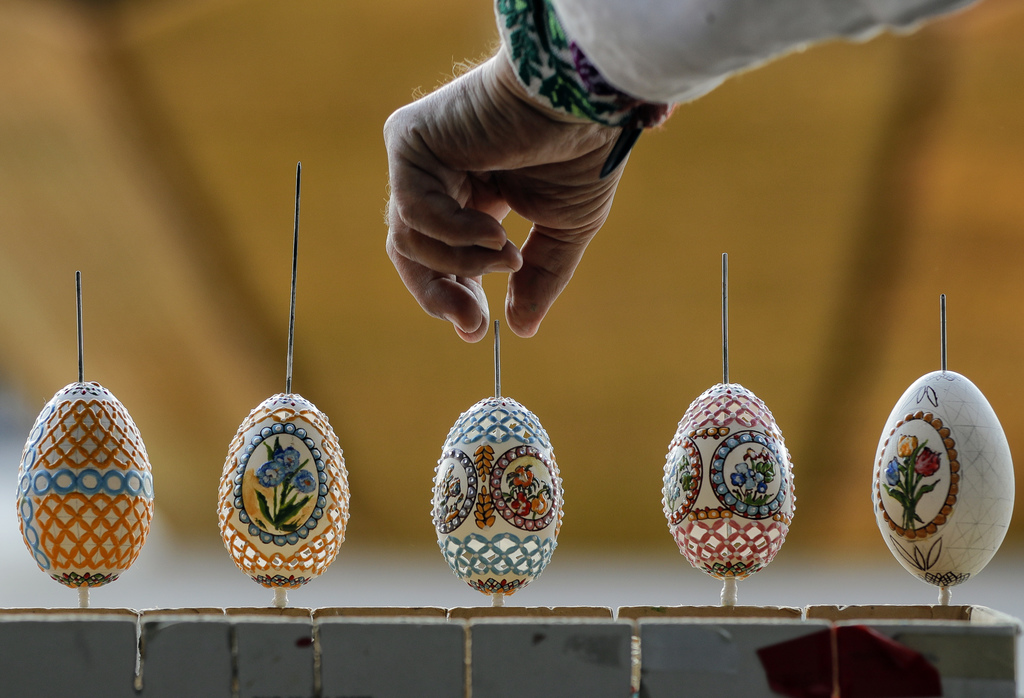 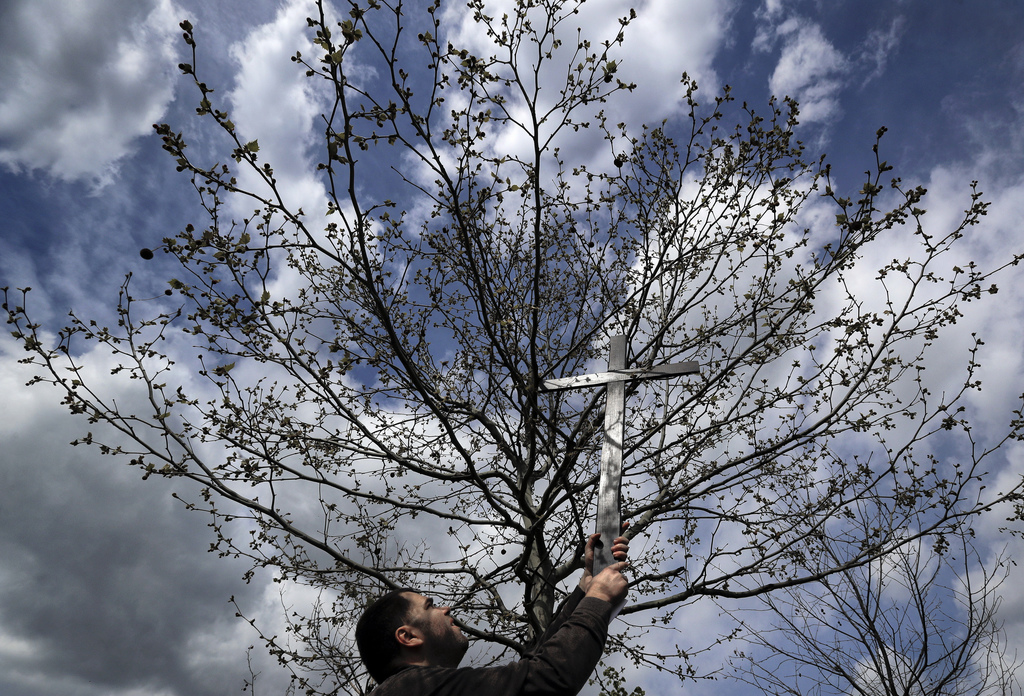 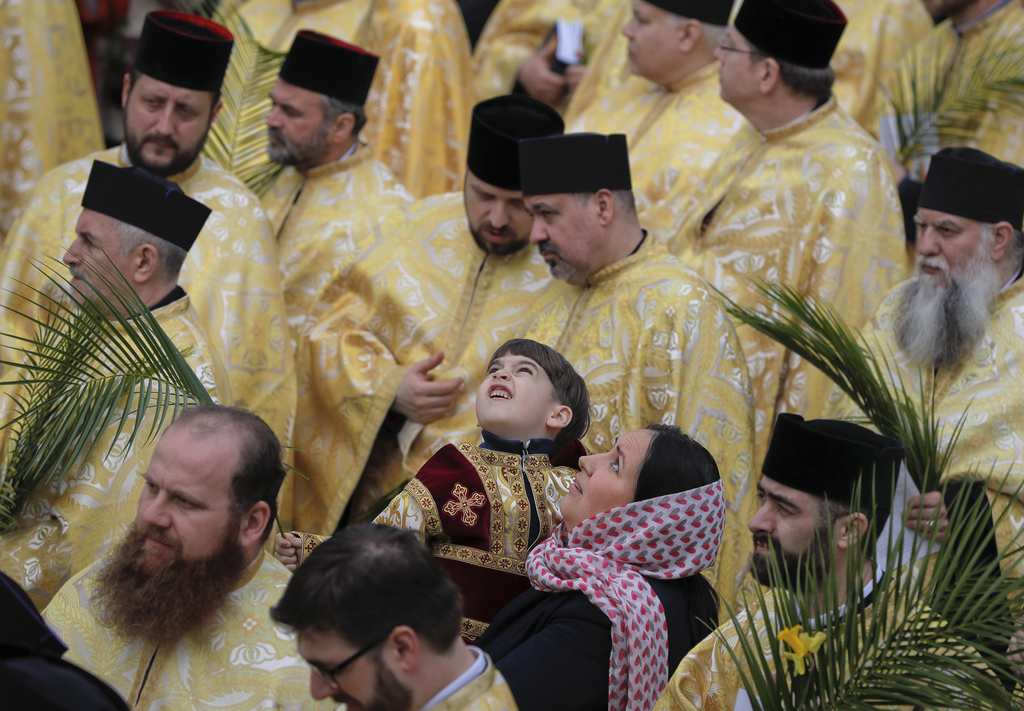 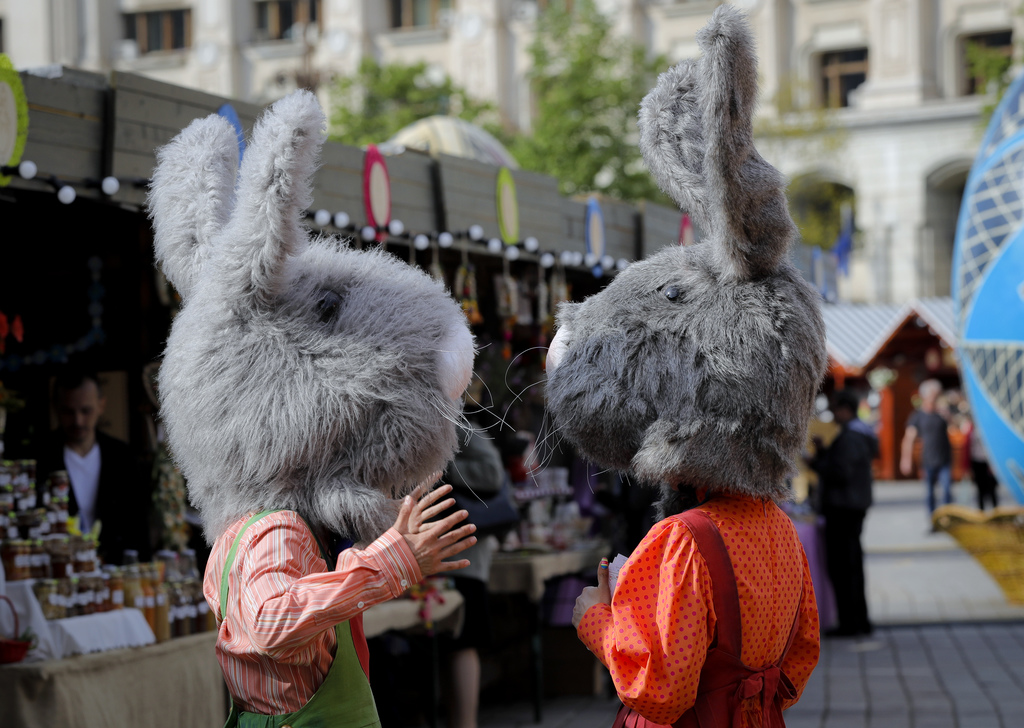 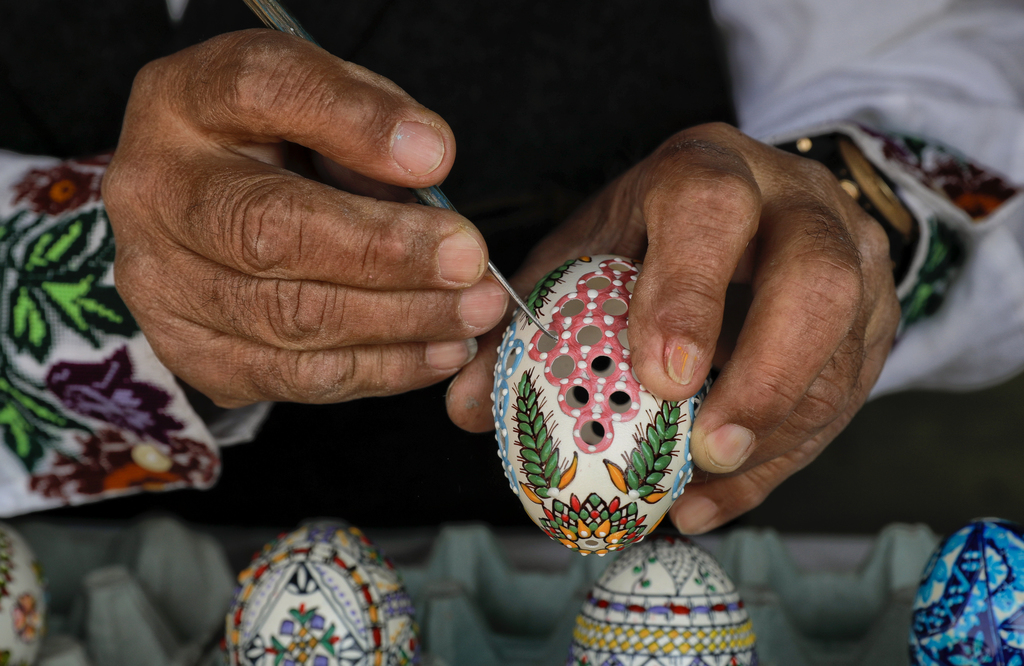 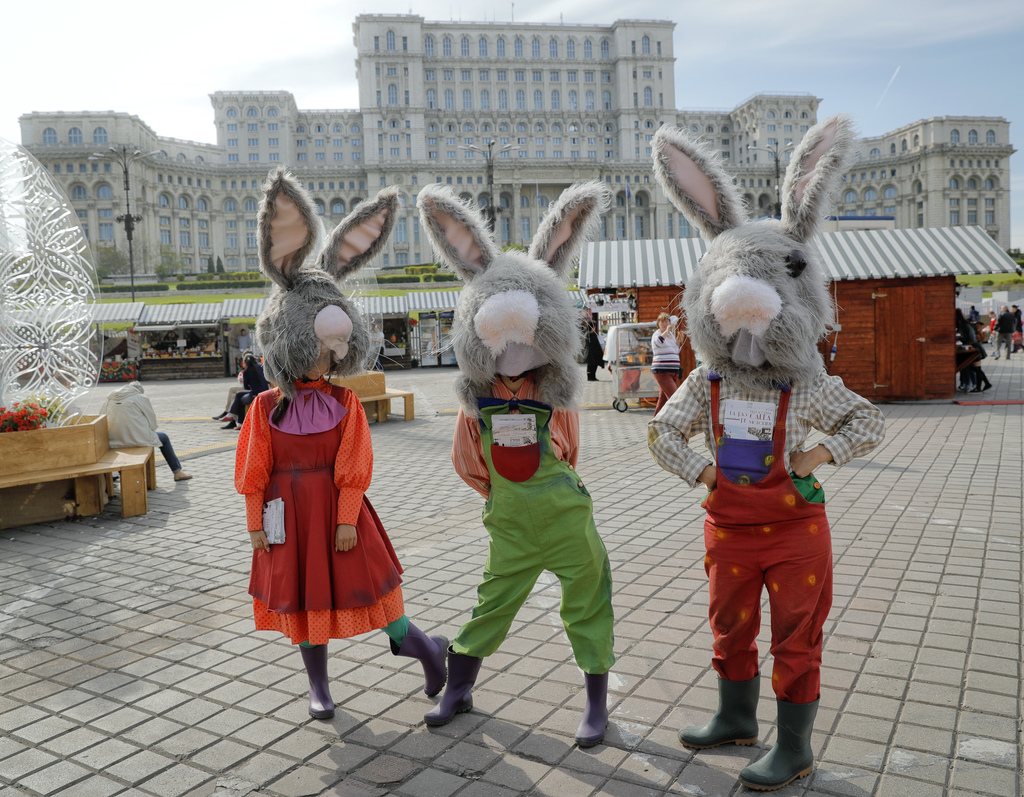 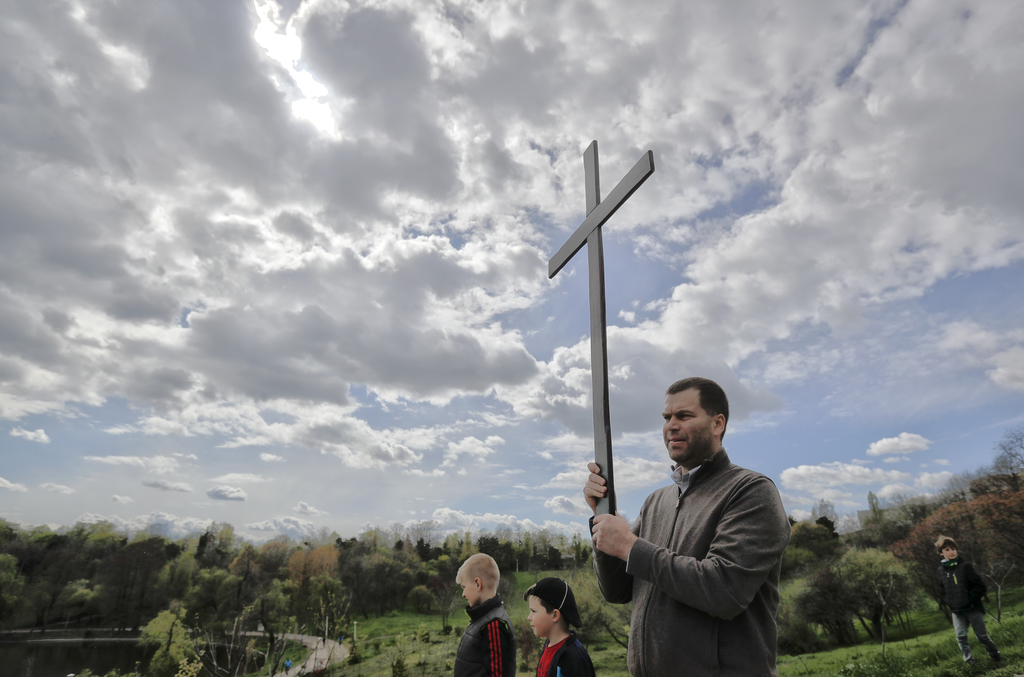 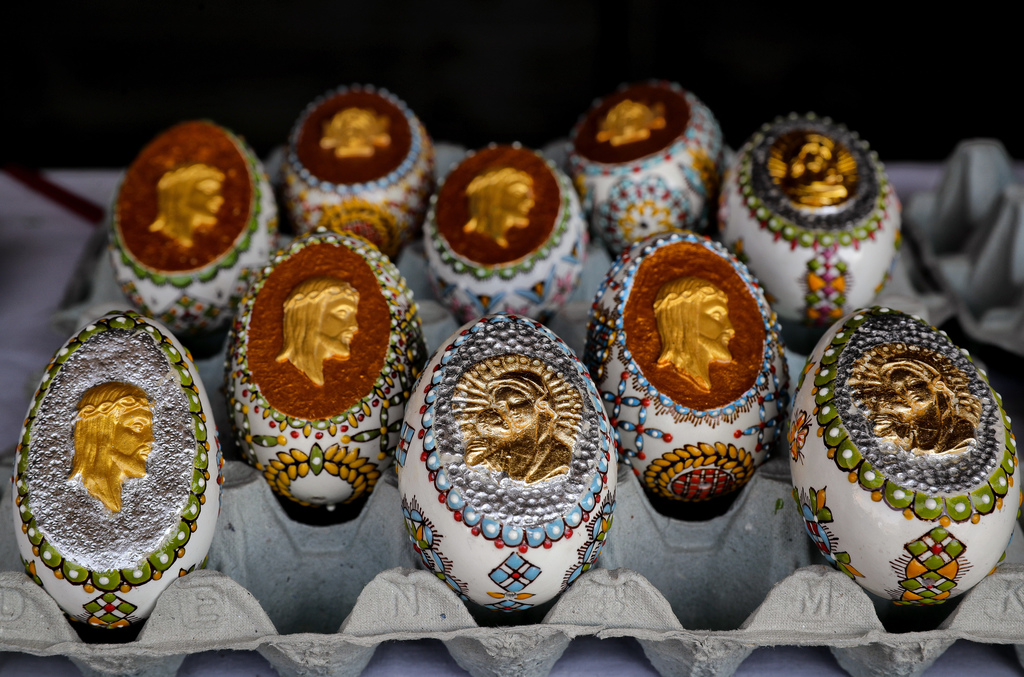 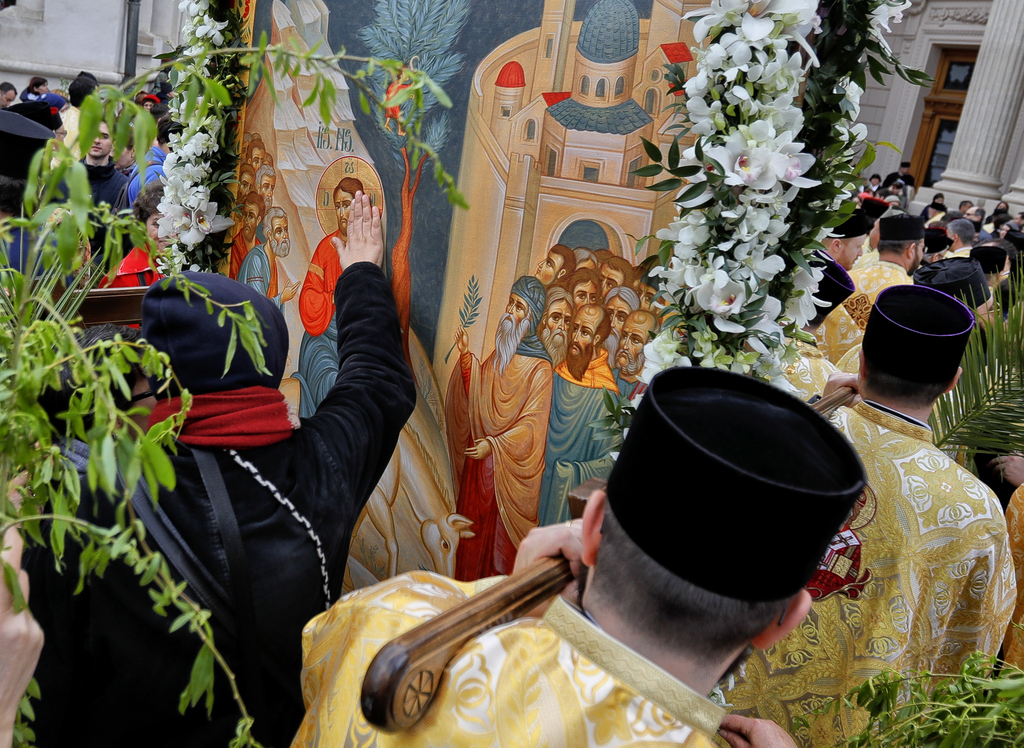 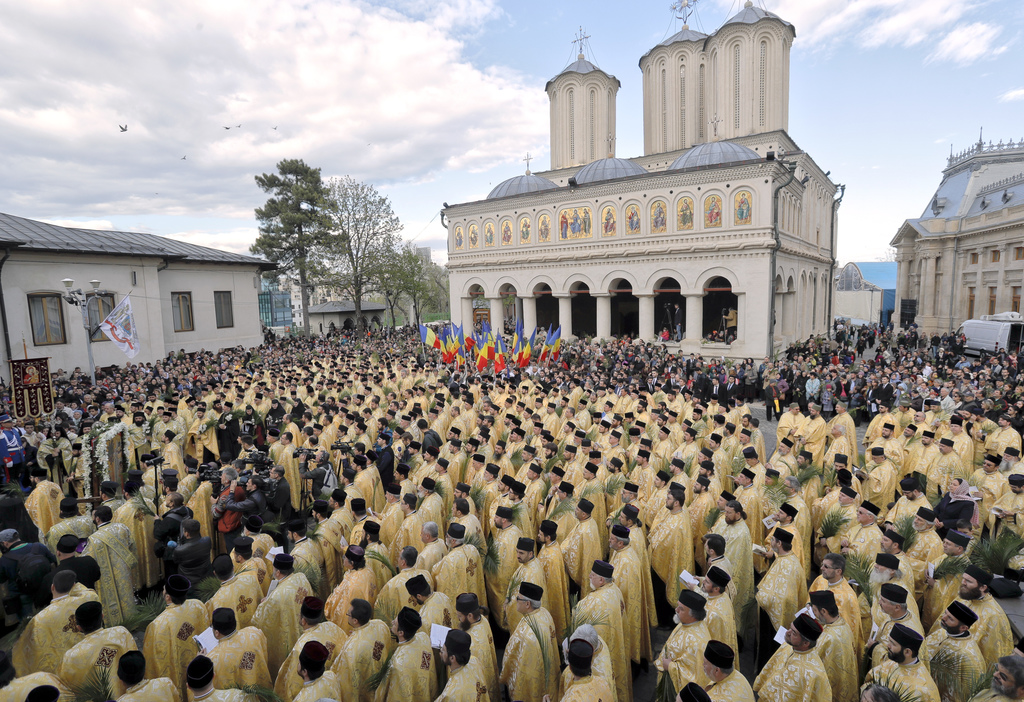 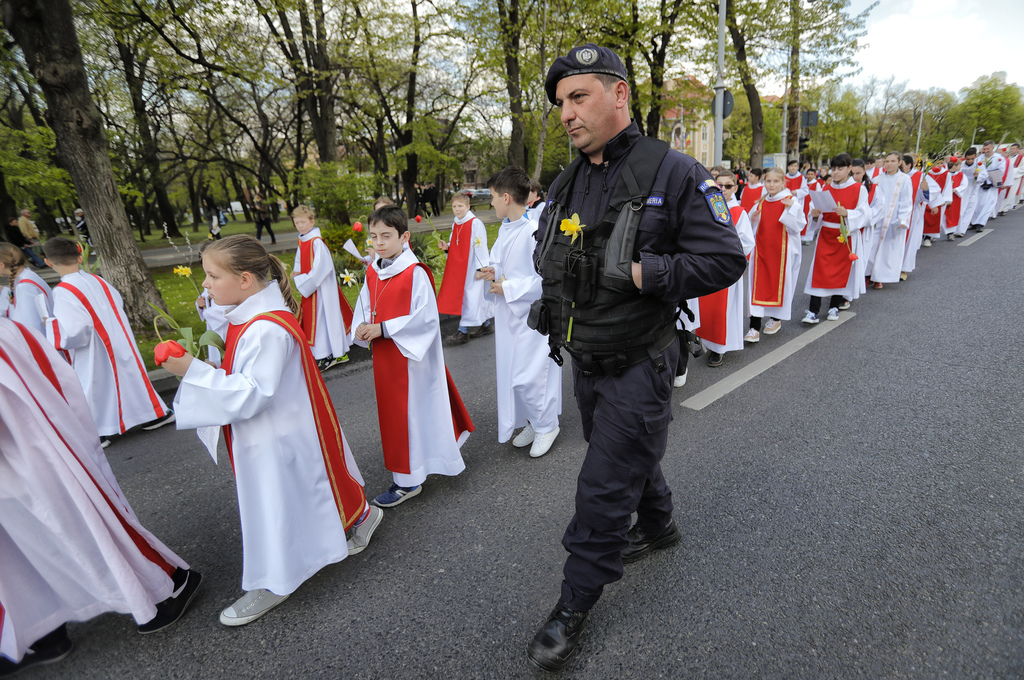 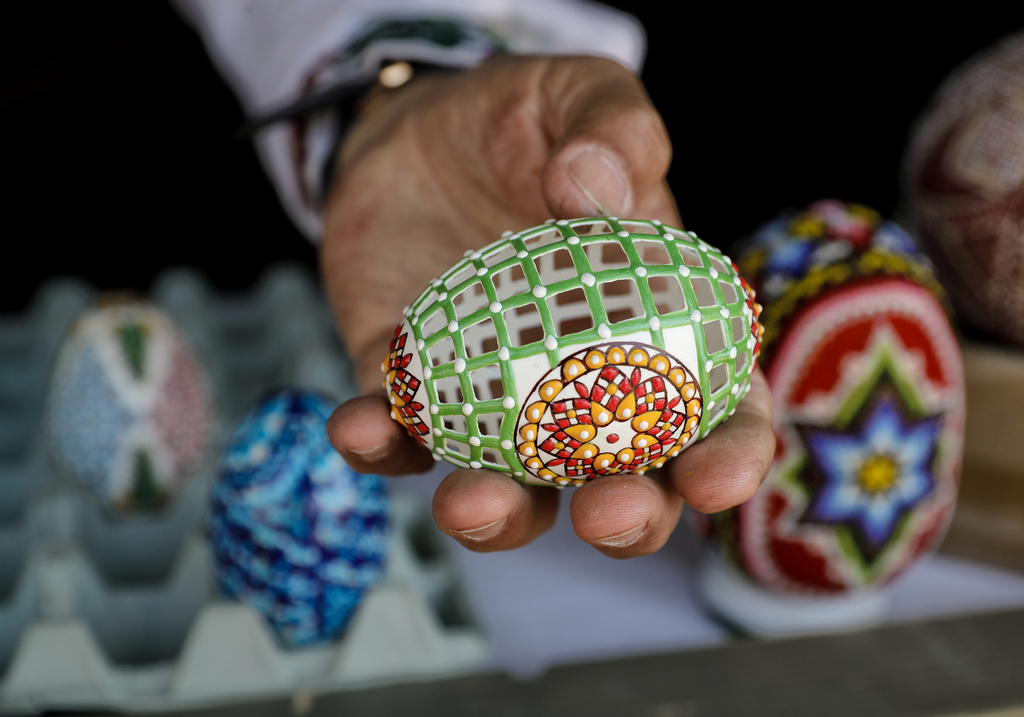 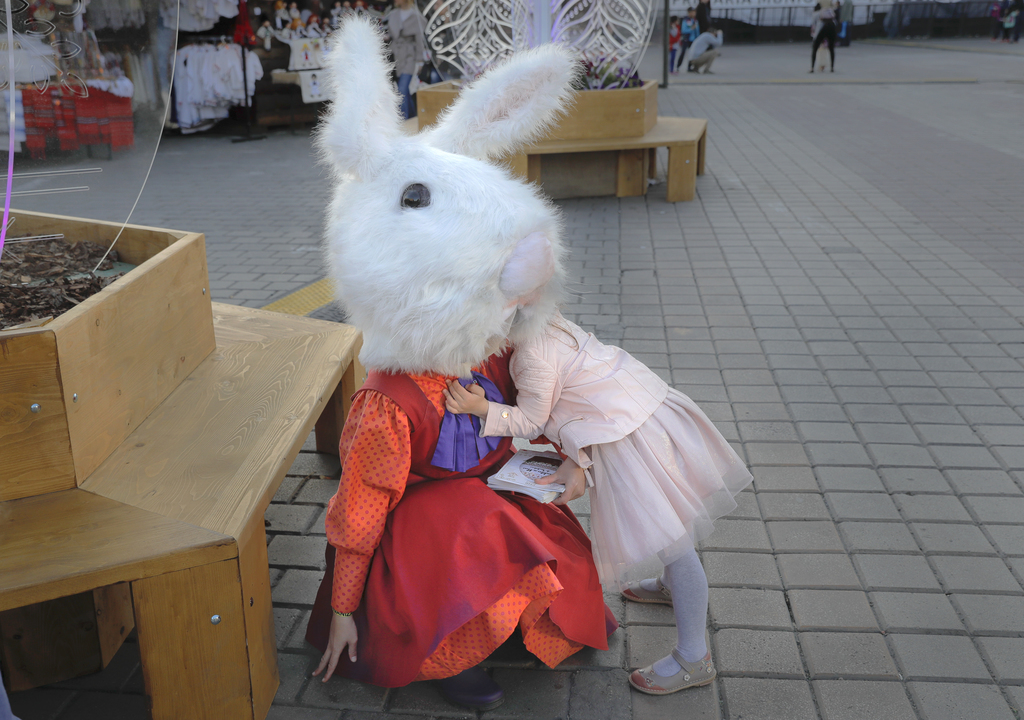 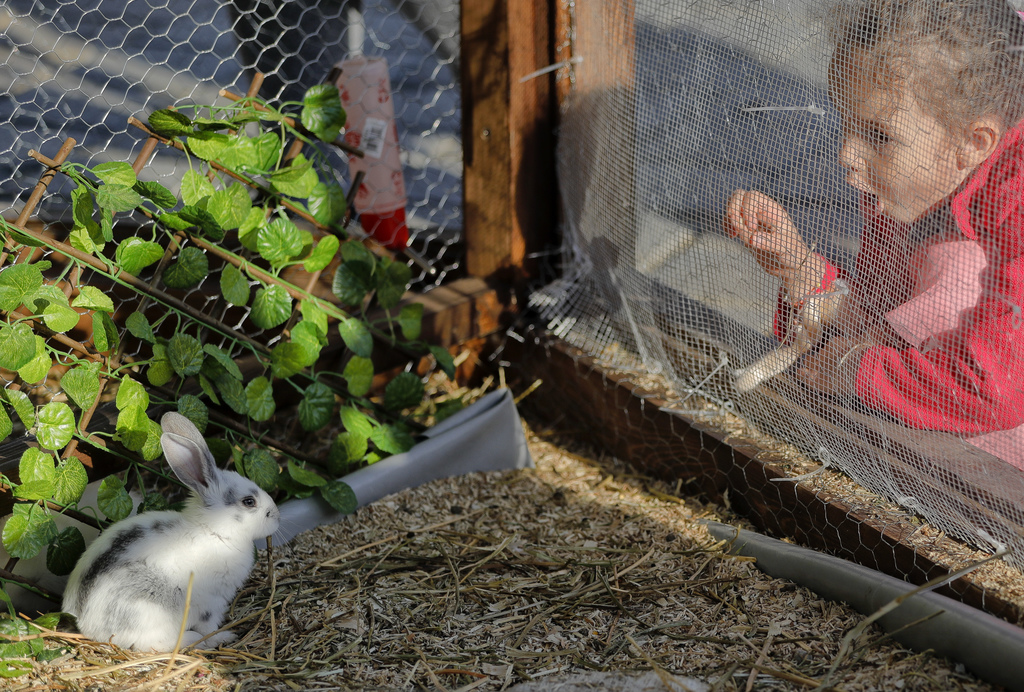 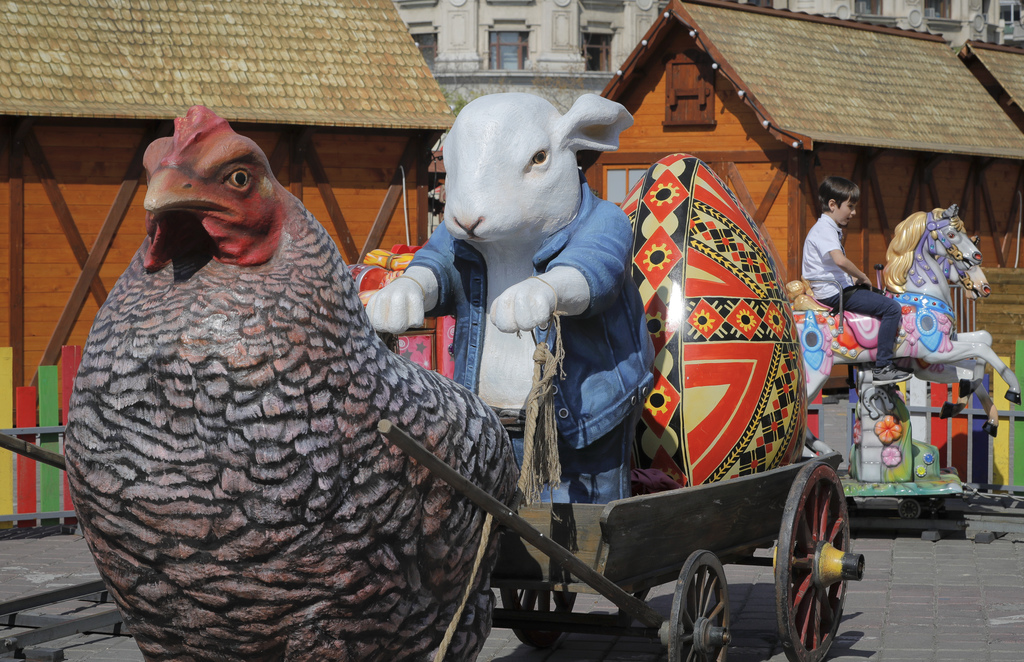 In the predominantly Christian Orthodox country of 19 million, age-old crafts such as intricate egg decorating and painted religious icons are a major feature of the Holy Week run-up to Easter Sunday. But a more commercial flavor has slowly crept into the celebrations.

At an Easter fair outside the Bucharest palace built by the late Communist leader Nicolae Ceausescu, entertainers strutted around wearing giant rabbit heads. Huge models of colored eggs in baskets dotted the displays. An oversized hen pulled a cart while a plastic rabbit sat in the back with a model of large painted egg, scenes that could have been inspired by "Alice in Wonderland."

Painted religious symbols, a major feature of Christian Orthodox observances, also were on display and for sale at the fair and the patriarchy, the seat of the Romanian Orthodox Church.

Tradition flourished elsewhere in the Romanian capital. Craftsmen such as Nicu Poenaru skillfully embellished hen, ostrich and goose eggs by hollowing out the contents and carefully piercing tiny holes in the shells, creating objects of artistic and religious value. Prices range from 15 lei to 150 lei ($3.50 to $35) depending on the size and intricacy of the design.

While humans in rabbit costumes were all the rage at the fair, one child got to see a real rabbit close up, crouching down by the animal's cage with wonder.