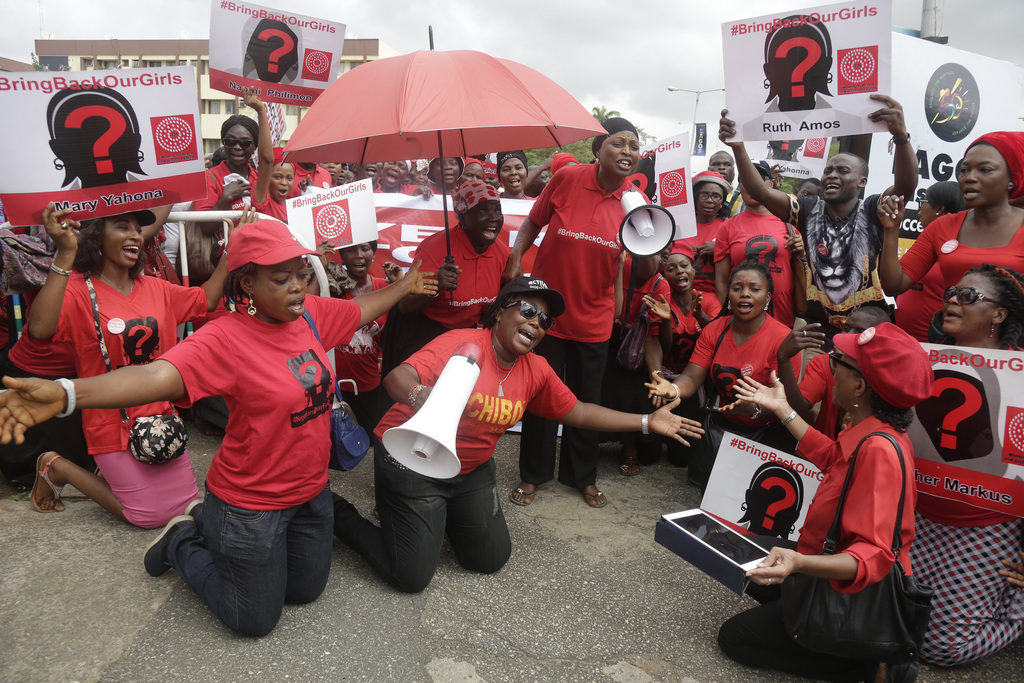 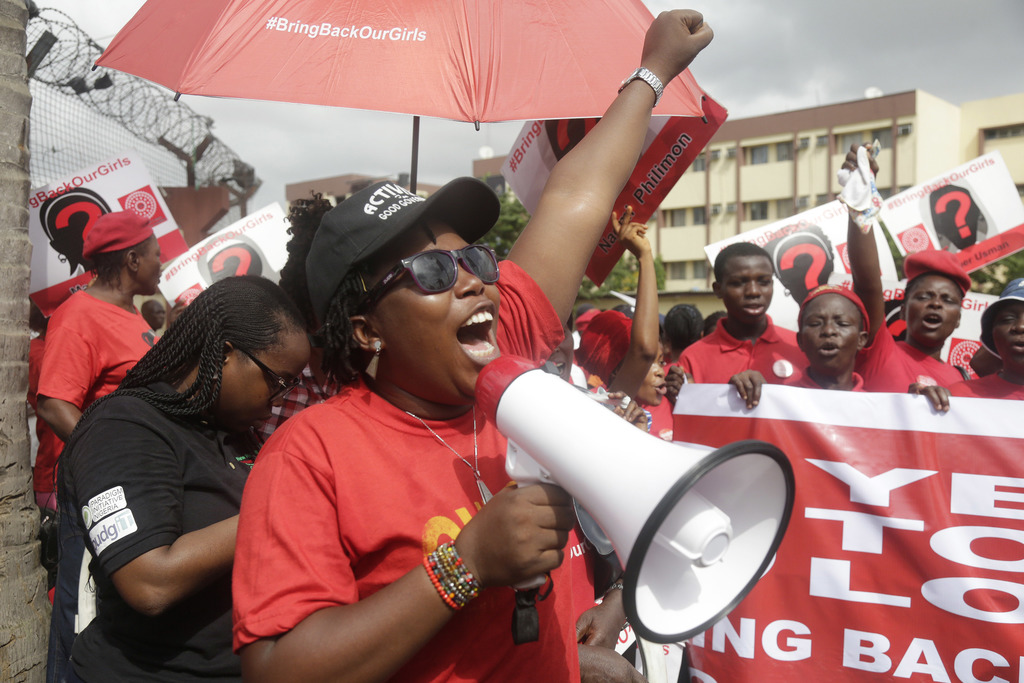 ABUJA, Nigeria (AP) — Nigeria is marking three years since the mass abduction of nearly 300 schoolgirls by Boko Haram extremists amid anger that government efforts to negotiate their freedom appear to have stalled.

Activists on Friday are expected to rally in the capital, Abuja, and commercial hub Lagos to urge President Muhammadu Buhari's government to do more to free the nearly 200 schoolgirls who remain captive.

Nigeria in October announced the release of 21 of the Chibok schoolgirls after negotiations with the extremist group, and it said another group of 83 girls would be released "very soon."

No one has been freed since then. The government says negotiations have "gone quite far" but face challenges.

The failure of Nigeria's former government to free the girls sparked a global Bring Back Our Girls movement.