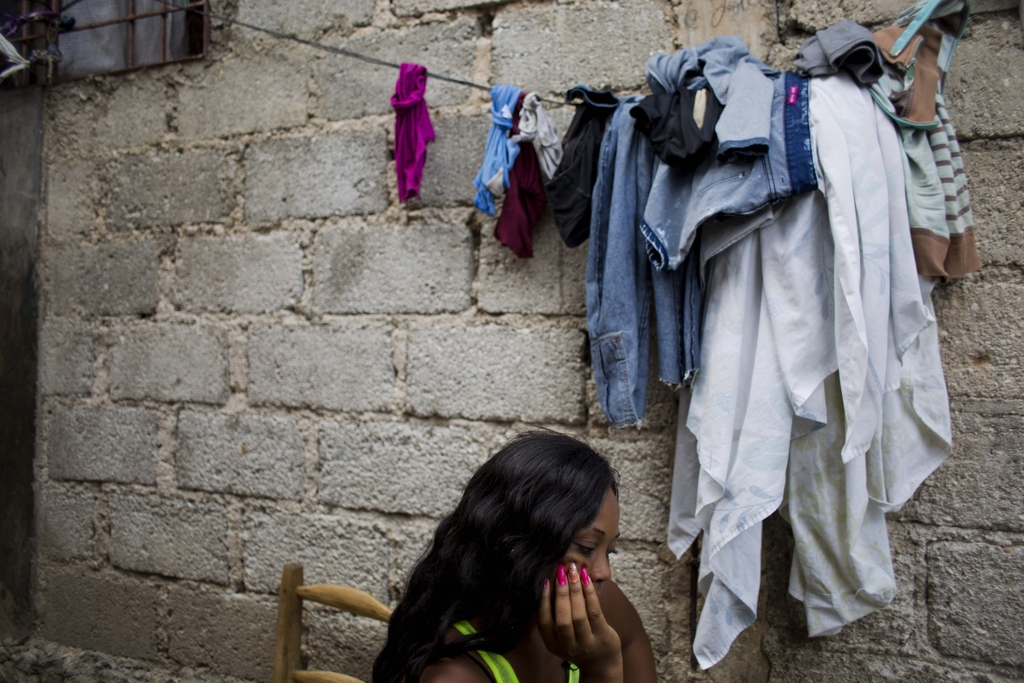 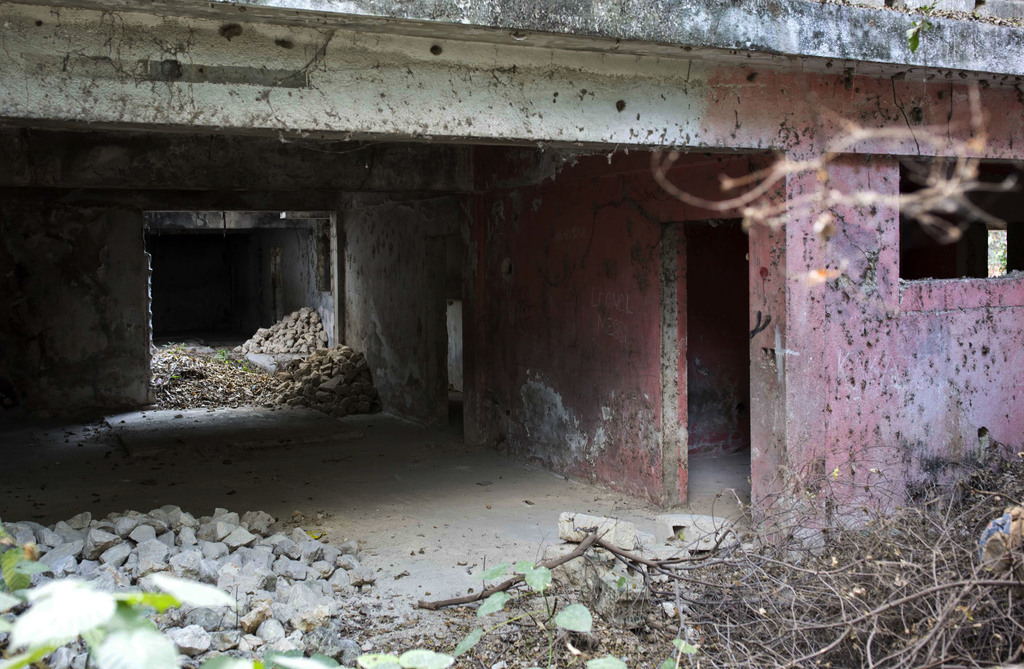 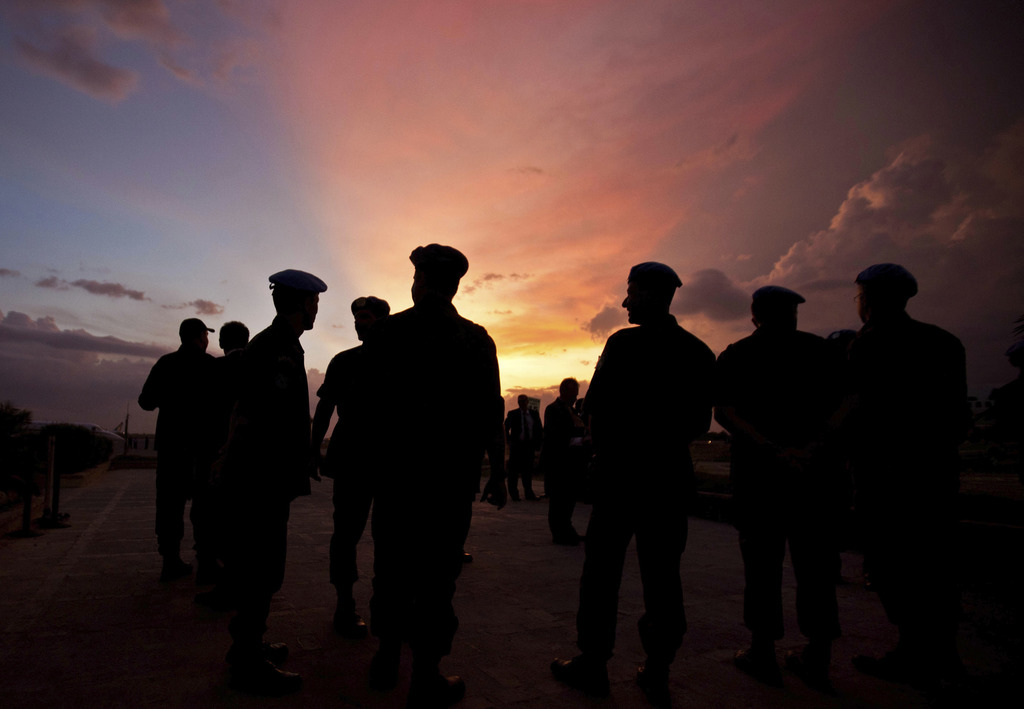 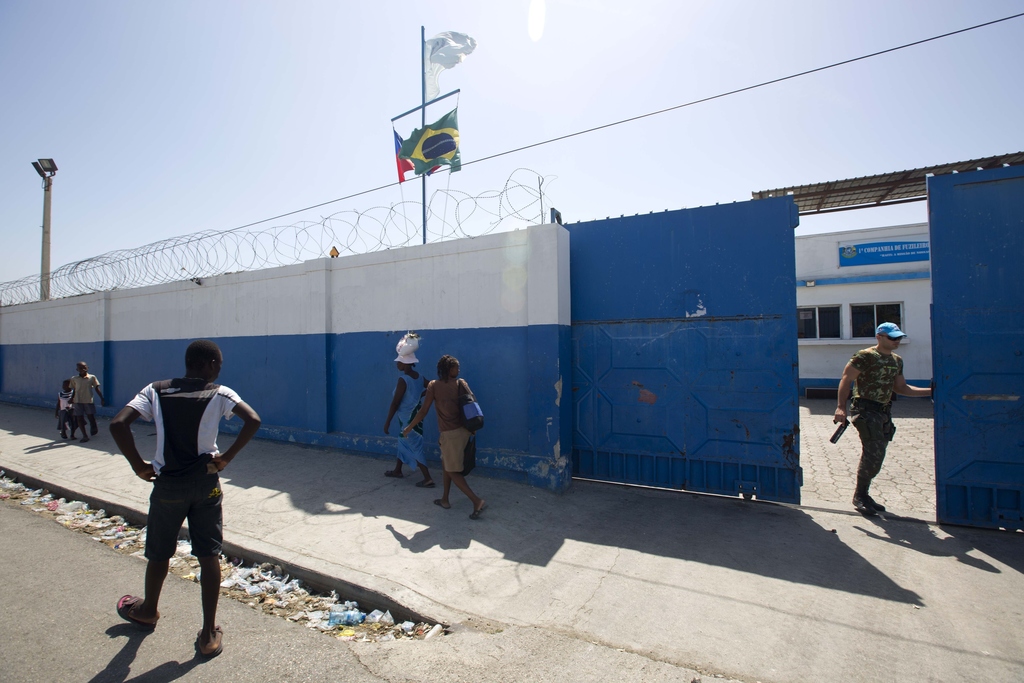 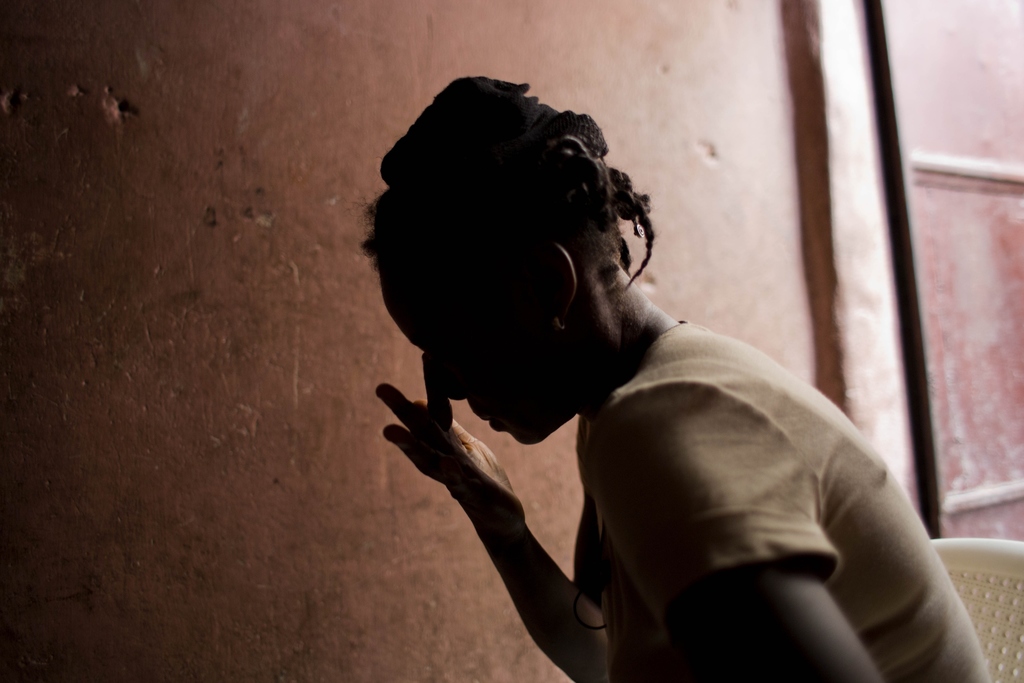 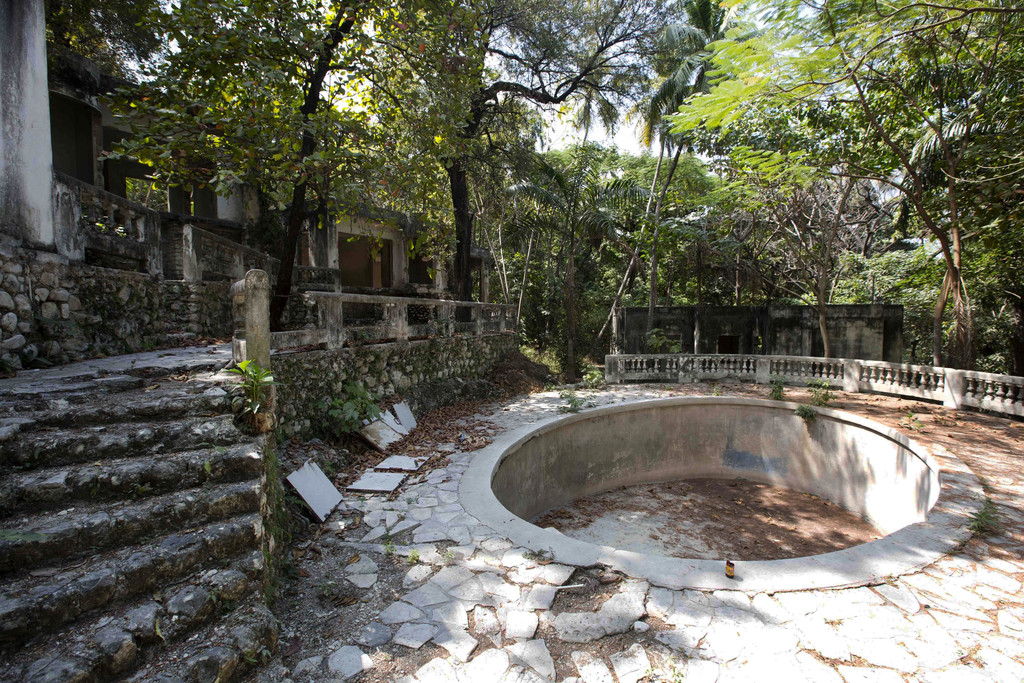 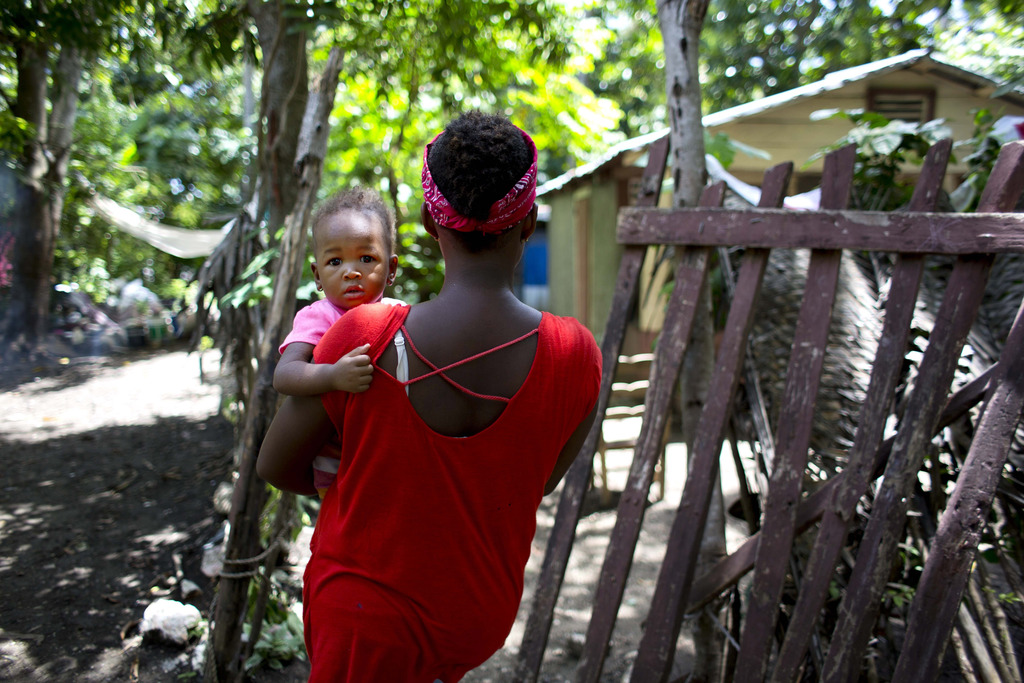 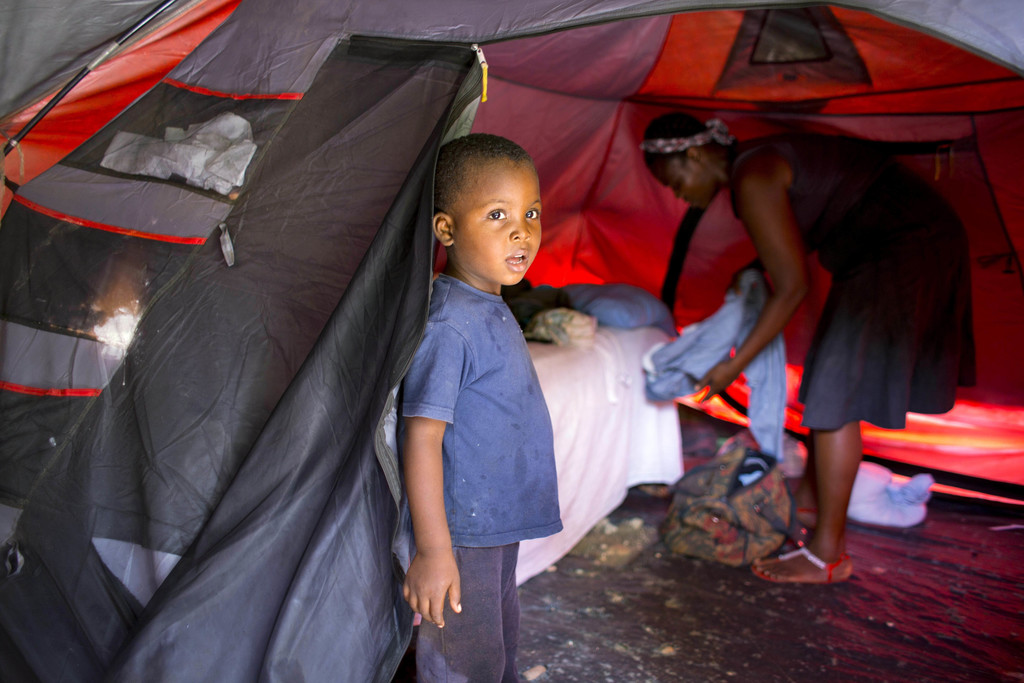 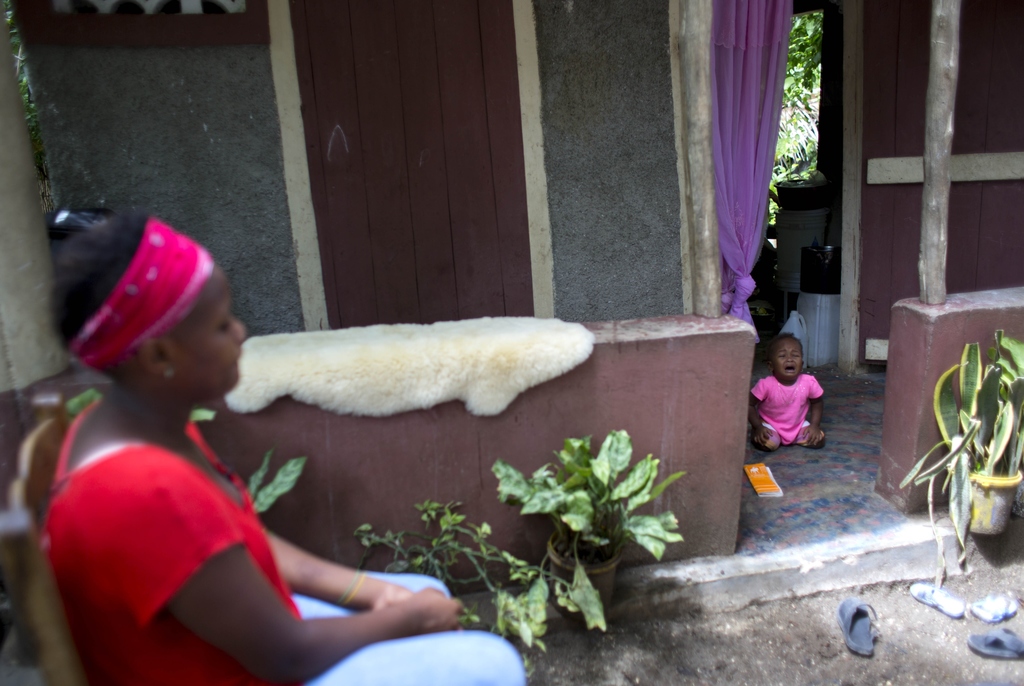 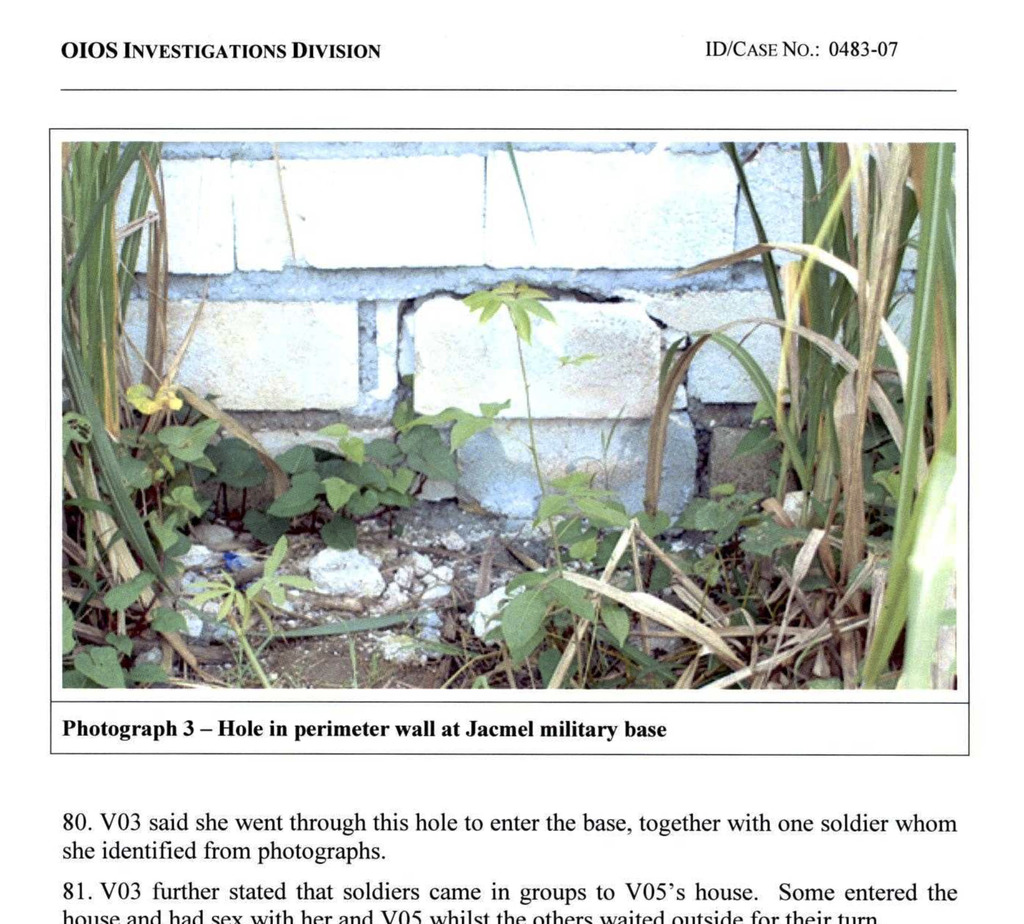 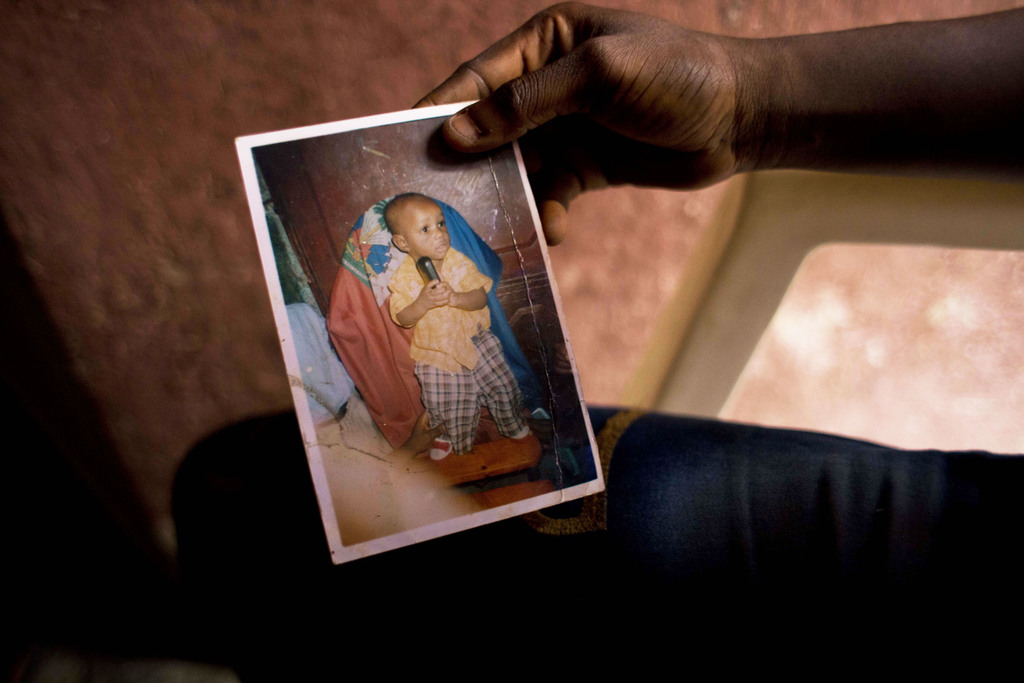 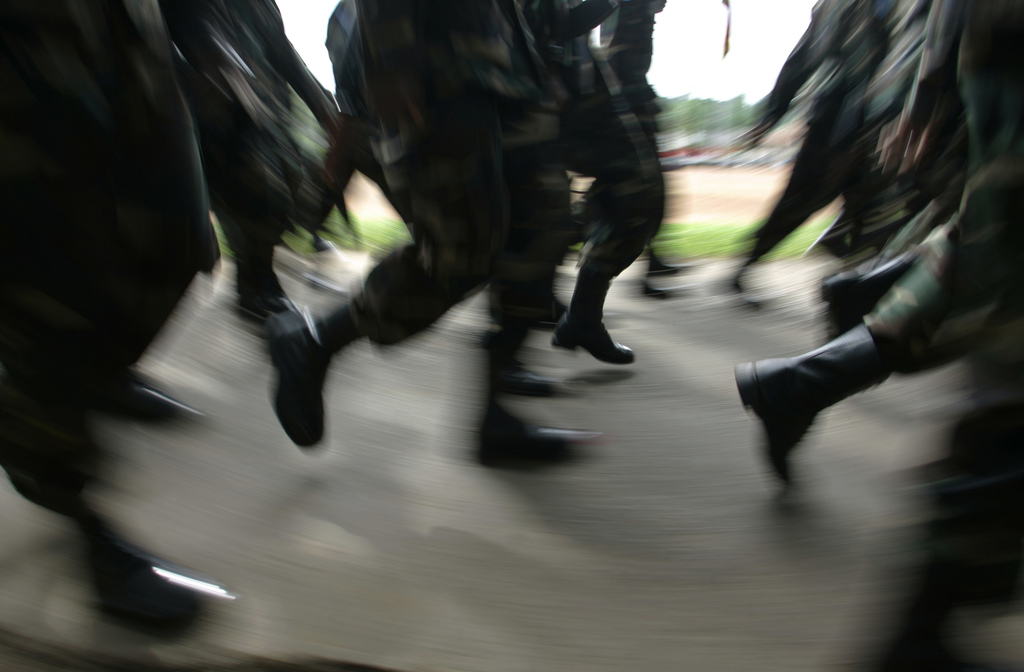 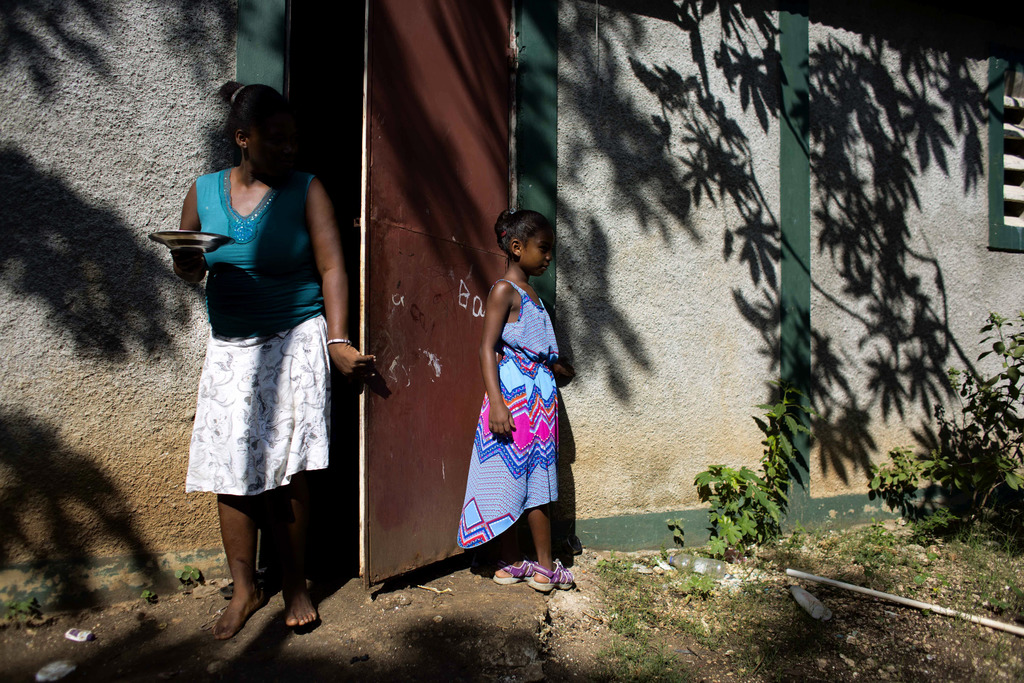 PORT-AU-PRINCE, Haiti (AP) — The Haitian girl known Victim No. 1 was 12 when she first had sex with a Sri Lankan peacekeeper. She says she didn't even have breasts yet.

The boy, known as Victim No. 9, was 15 when his ordeal began. Over the course of three years, he said he had sex with more than 100 Sri Lankan peacekeepers, averaging about four a day.

From 2004 to 2007, nine Haitian children were exploited by a child sex ring involving at least 134 Sri Lankan peacekeepers, according to a U.N. report obtained by The Associated Press.

Often the children were given cookies or a few dollars in exchange for sex. Although 114 of the peacekeepers were sent home, none was ever jailed for the abuse.

Justice for victims is rare. An Associated Press investigation of U.N. missions during the past 12 years found an estimated 2,000 allegations of sexual abuse and exploitation by peacekeepers and U.N. personnel around the world — signaling the crisis is much larger than previously known. More than 300 of the allegations involved children, the AP found, but only a fraction of the alleged perpetrators were jailed.

In March, U.N. Secretary-General Antonio Guterres announced new measures to tackle peacekeeper misconduct. But the proclamation had a depressingly familiar ring: More than a decade ago, the United Nations commissioned a report that promised to do much the same thing, yet most of the reforms never materialized.

For a full two years after those promises were made, the children in Haiti were passed around from soldier to soldier. And in the years since, peacekeepers have been accused of sexual abuse the world over.

U.S. Sen. Bob Corker, who chairs the Senate Foreign Relations Committee, has been calling for reforms in the United Nations for more than a year. He may well get them under President Donald Trump, whose administration has proposed a 31 percent reduction to the U.S. foreign aid and diplomacy budget.

"If I heard that a U.N. peacekeeping mission was coming near my home in Chattanooga," he told AP, "I'd be on the first plane out of here to go back and protect my family."

The Haitian children had made a home for themselves at Habitation Leclerc, a resort was once well-known throughout Port-au-Prince as a lush refuge amid the capital's grimy alleyways. During its heyday in the 1980s, celebrities like Mick Jagger and Jackie Onassis would perch by the pool or stroll past the property's Voodoo temple.

By 2004, the resort was a decrepit clutch of buildings and several children, either orphaned or abandoned by their parents, were living in its ruins.

It was there that the girl identified as Victim No. 1, or V01, met other children in the same straits: two young girls referred to in the U.N. report as "V02" and "V03," and a young boy, "V08." The boy initially supported them by occasionally bringing food from his aunt, but they were often hungry.

The peacekeepers had arrived that year as part of a new mission to help stabilize the country in the wake of President Jean-Bertrande's ouster. Some of the peacekeepers in the Sri Lankan contingent were based nearby.

In August 2007, the U.N. received complaints of "suspicious interactions" between Sri Lankan soldiers and Haitian children.

V02, who was 16 when the U.N. team interviewed her, told them she had sex with a Sri Lankan commander at least three times, describing him as overweight with a moustache and a gold ring. She said he often showed her a picture of his wife.

V03 identified 11 Sri Lankan troops through photographs, one of whom she said was a corporal with a "distinctive" bullet scar between his armpit and waist. V04, who was 14, said she had sex with the soldiers every day in exchange for money, cookies or juice.

The boy, V08, said he had sex with more than 20 Sri Lankans. Most would remove their name tags before taking him to trucks, where he gave them oral sex or was sodomized by them.

Under Haitian law, having sex with someone under 18 is considered statutory rape. U.N. codes of conduct also prohibit exploitation.

"The sexual acts described by the nine victims are simply too many to be presented exhaustively in this report, especially since each claimed multiple sexual partners at various locations where the Sri Lankan contingents were deployed throughout Haiti over several years," the report said.

At the close of the UN investigation, 114 Sri Lankan peacekeepers were sent home.

Ten years later, U.N. officials said they were unable to find any members of the mission in Haiti who might have dealt with child victims in the sex ring case and did not know what happened to the children. An Italian nongovernmental organization, AVSI, helped the children at the time but lost track of them after the country's devastating 2010 earthquake.

Some Haitians, including lawyer Mario Joseph, wonder whether the U.N. has done more harm than good in a country that has endured tragedy after tragedy since it became the first black republic in 1804.

"Imagine if the U.N. was going to the United States and raping children," Joseph said in Port-au-Prince. "Human rights aren't just for rich white people."