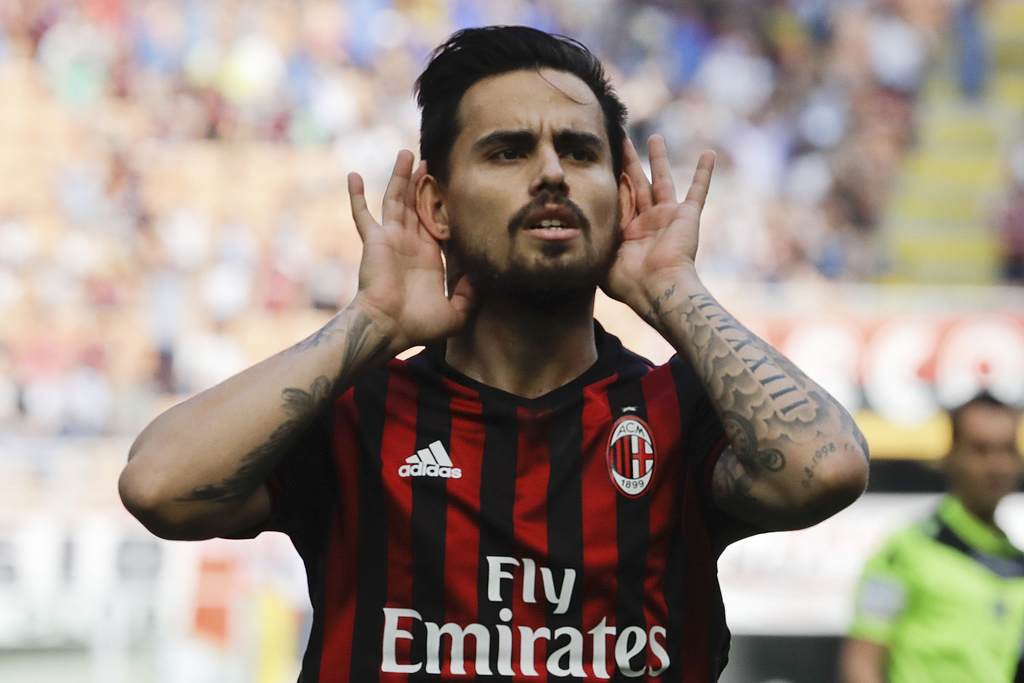 MILAN (AP) — The delayed sale of AC Milan moved a step closer to completion after the leader of the group buying the club arrived in the Italian city.

Yonghong Li flew in on Wednesday to complete the purchase of Milan by Rossoneri Sport Investment Luxembourg.

The transfer of the final 190 million euros ($202 million) — in addition to the 250 million euro ($266 million) deposit already paid and the 180 million euros ($191 million) loaned by American fund Elliott Management — is expected to arrive during the day, and the sale to be completed Thursday.

The sale has been postponed twice — in December and March.